When you’ve just smashed a 45-minute cardio workout and you’re gasping for breath, the first thing you probably want to do is gulp down a bottle of ice-cold water to replace the fluids that you’ve just sweated out.

But if you’re still reaching for plain old H2O in the changing rooms, you might be doing post-workout hydration all wrong.

Some experts say we’d actually be better to drink a glass of milk to aid recovery after a workout.

So there’s no better time to grab a carton on the way to your next CrossFit class. Just try to avoid the dodgy looks from the other gym-goers who haven’t yet jumped on the milky bandwagon…

Why is it so good for recovery?

It’s all down to the energy, protein and sodium in milk.

A study published in the journal Applied Physiology, Nutrition, and Metabolism found that milk-based drinks are more effective rehydration options than traditional sports drinks and even water.

Researchers at Griffith University in Australia asked 15 male participants with an average age of 25 to ride on stationary bike in warm clothing, to try and get them as sweaty as possible. After each workout (they did four in total) the researchers handed the men a different post-workout drink: cow’s milk, soy milk, a milk-based supplement or Powerade (a sports energy drink).

Before and after each workout, the researchers recorded the men’s weight, blood and urine.

They found that drinking a milk-based supplement led to better fluid retention, and that all of the milk-based products were better than the sports energy drink at rehydrating the body after exercise.

BBC show Britain’s Favourite Foods: Are They Good For You? held a similar study. In the show Professor Alice Roberts asked a group of volunteers to rehydrate after exercise with three different drinks: milk, water and a sports drink.

She similarly found that milk was more effective at hydrating the body for a longer period of time than the other two drinks.

She explained that the reason was because milk releases into the small intestine at a slower rate than water, so it is absorbed into the bloodstream gradually, helping the body to stay hydrated for longer.

Milk also has the added benefit of replacing sodium and potassium in the body, important electrolytes which are lost during sweating.

When it comes to milk, the only thing that didn’t go down well with the study participants was the taste. Drinking a thick substance after a hard workout seems sort of counter-intuitive and, well… a bit gross.

Our advice? If you’re chasing your next gym class with a glass of milk, you might want to hold your breath and think of England – or your soon-to-be toned abs. 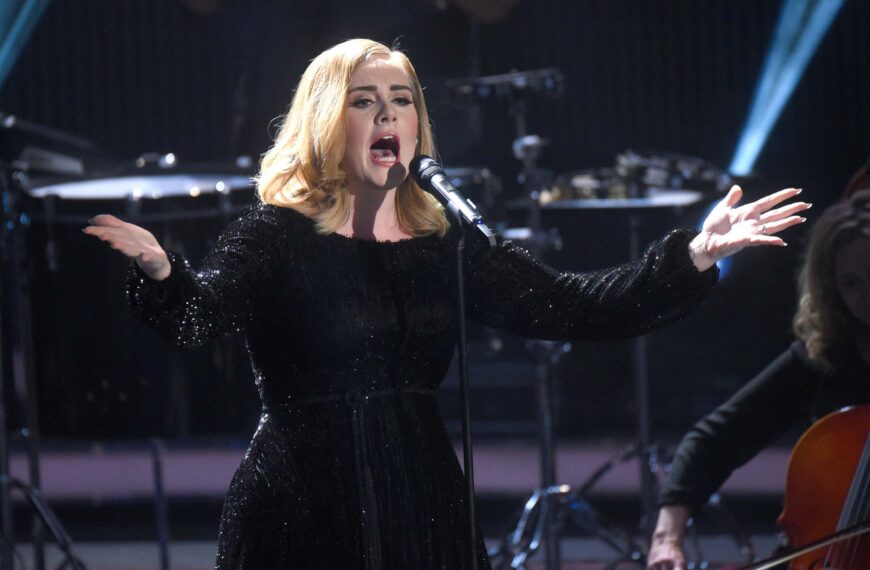 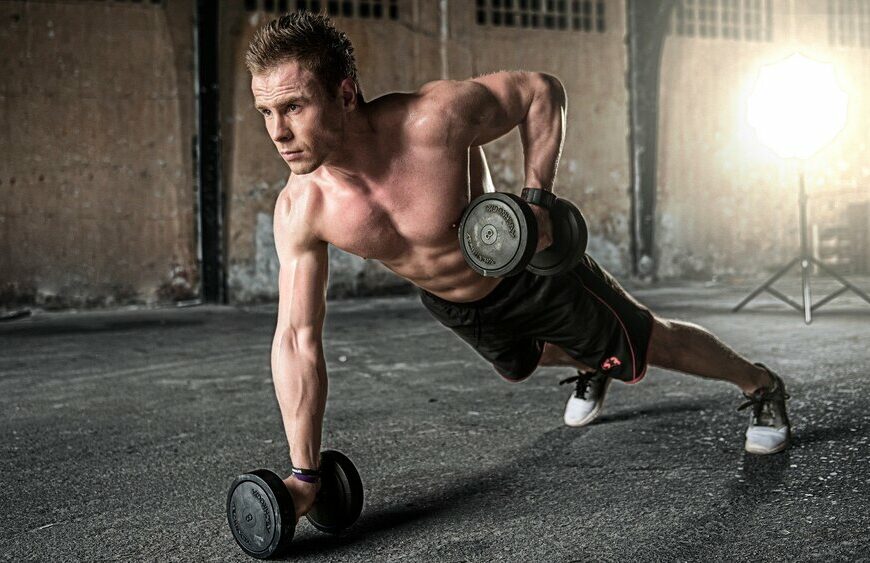 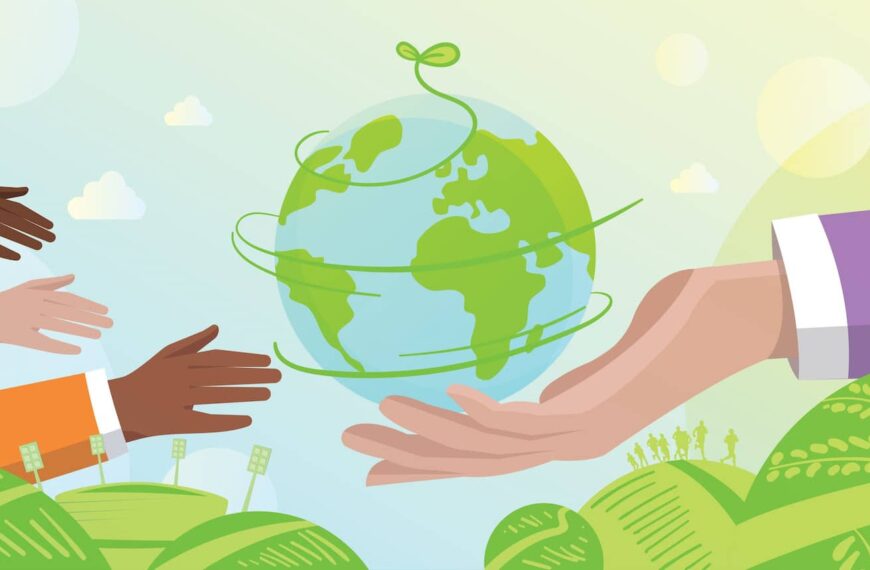 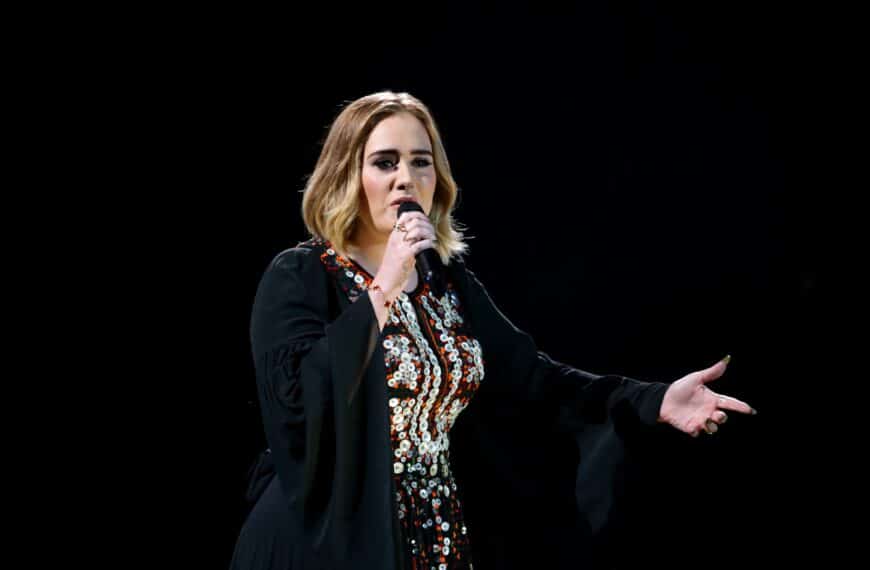