The Pepsi Super Bowl LVI Halftime Show marks the first time these five multi-award-winning artists will perform together on stage, exciting music fans worldwide and holding a special significance for the greater Los Angeles community, as they host the Super Bowl for the first time in nearly 30 years.

Collectively, these artists have been awarded 43 Grammys and have created 22 No. 1 Billboard albums.

Dr. Dre is widely credited with being one of the most influential figures in hip hop culture and a driving force behind its mass popularity.

While all five artists have deeply influenced this genre of music, each brings a unique style to the world’s biggest stage for what’s sure to be 12 minutes of unforgettable greatness.

As part of the collaboration around the Pepsi Super Bowl Halftime Show, Pepsi and the NFL have also joined together to support the launch of Regional School #1, a magnet high school in South Los Angeles that is set to open for students next fall as part of the LA Unified School District.

The high school is based on the nationally recognized USC Iovine and Young Academy, a program founded by Jimmy Iovine and Andre “Dr. Dre” Young, that will offer a unique educational model focused on the theme of Integrated Design, Technology, and Entrepreneurship.

In addition to philanthropic support of the project, Pepsi and the NFL will collaborate with the school, its partners and the local community to develop and deliver community inspired applied learning experiences and industry internships.

“This effort will help develop and inspire the next generation of entrepreneurs and innovators,” Los Angeles Unified Interim Superintendent Megan K. Reilly said. “We are excited about the additional opportunities this partnership will bring to our students.”

Marking the third year of this collaboration, Pepsi, the NFL and Roc Nation are excited to bring these genre defining artists together for a larger-than-life performance of hits from their deep collective catalog.

The Pepsi Super Bowl LVI Halftime Show telecast will be produced by DPS with Roc Nation and Jesse Collins serving as executive producers, and Hamish Hamilton serving as director. Roc Nation is also serving as the strategic entertainment advisors of the live performance.

“The opportunity to perform at the Super Bowl Halftime show, and to do it in my own backyard, will be one of the biggest thrills of my career,” said Dr. Dre.

“I’m grateful to JAY-Z, Roc Nation, the NFL, and Pepsi as well as Snoop Dogg, Eminem, Mary J. Blige and Kendrick Lamar for joining me in what will be an unforgettable cultural moment.”

“On February 13, 2022, at the Super Bowl LVI in Inglewood, CA, in the new SoFi Stadium, Dr. Dre, a musical visionary from Compton, Snoop Dogg, an icon from Long Beach and Kendrick Lamar, a young musical pioneer in his own right, also from Compton, will take center field for a performance of a lifetime, said Shawn “JAY-Z” Carter.

“They will be joined by the lyrical genius, Eminem and the timeless Queen, Mary J. Blige. This is the Pepsi Super Bowl Halftime Show. This is history in the making.”

“This year we are blowing the roof off the concept of collaboration,” said Adam Harter, Senior Vice President of Media, Sports and Entertainment at PepsiCo.

“Along with the NFL and Roc Nation, we continue to try and push the limits on what fans can expect during the most exciting 12 minutes in music; this year’s superstar line-up is sure to deliver a mind-blowing performance.”

“Artists like Dr. Dre and Snoop Dogg were at the forefront of the West Coast hip hop revolution, so to be able to bring them back to LA, where it all began alongside Eminem, Mary J. Blige and Kendrick Lamar will prove to be an epic, unforgettable celebration of the impact hip hop has today,” said Todd Kaplan, Pepsi Marketing VP.

“The Pepsi Super Bowl Halftime Show has become a landmark cultural moment, bringing about some of the most iconic performances over the years – from JLo and Shakira to Lady Gaga to The Weeknd – and we are thrilled to bring together such an incredible array of talented, record-breaking musicians to put on a performance for the ages.” 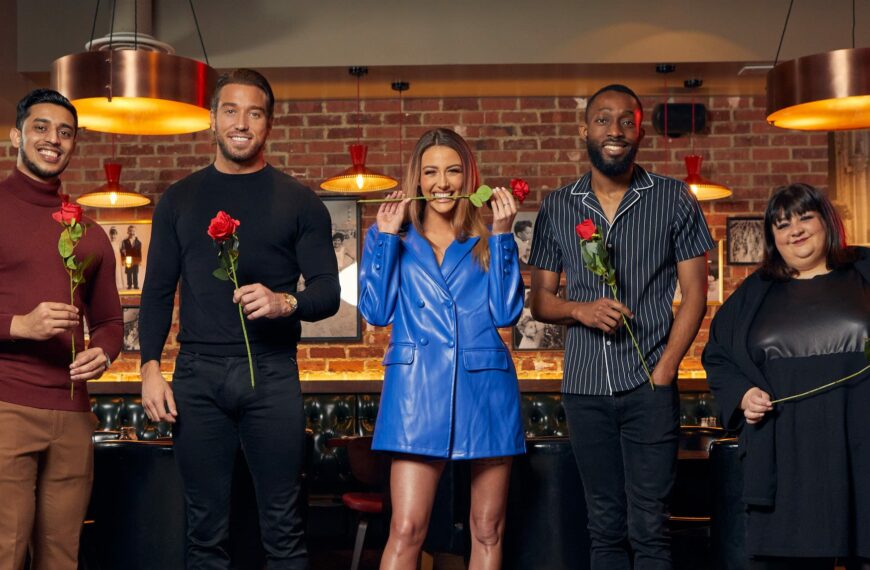 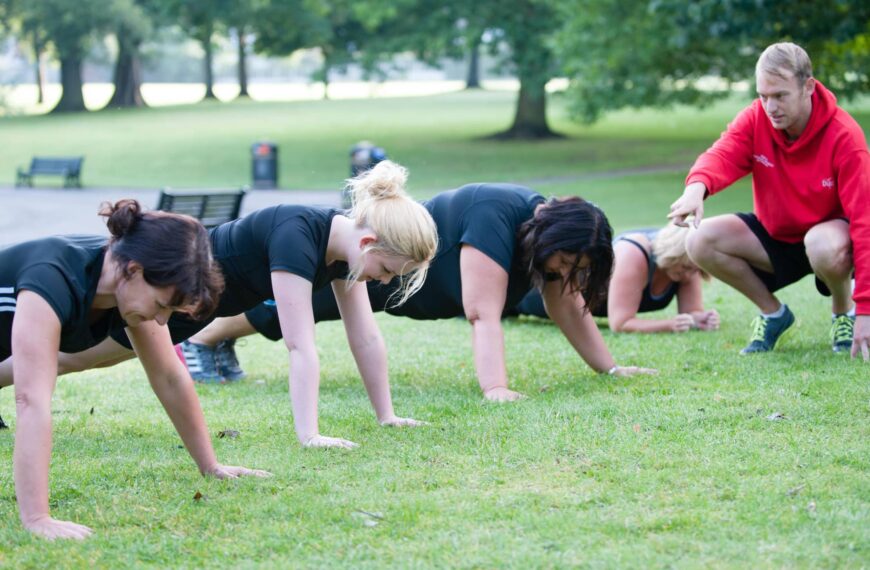 6 Ways To Exercise Outdoors This Summer 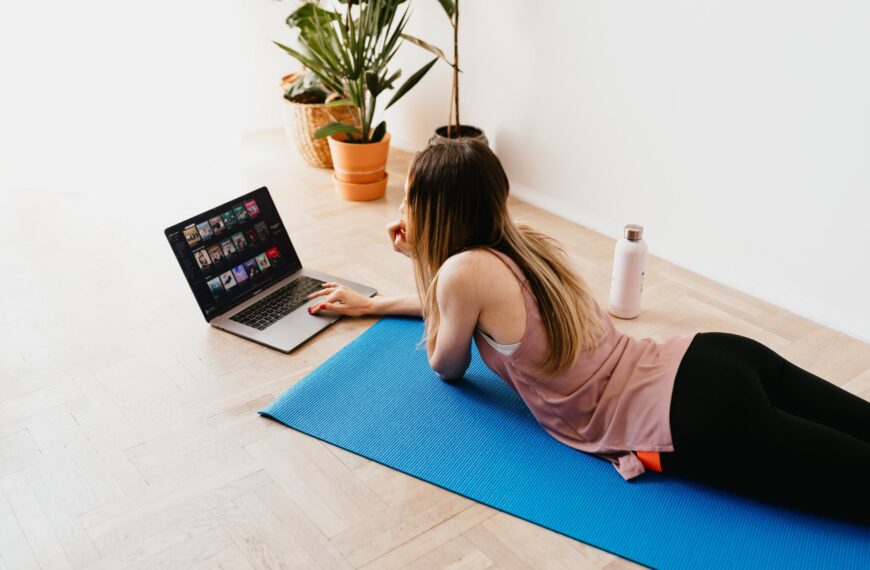