Erdahl (@JamieErdahl) joins NFL Network from CBS Sports, where she joined in 2014 and will continue to work for select assignments. During her eight years with CBS, Erdahl served as a sideline reporter for the NFL ON CBS, and most recently was the lead SEC ON CBS reporter.

Additionally, Erdahl hosted the network’s studio coverage of the NFL and college basketball and was a major part of the CBS Sports HQ launch in 2018 appearing as an anchor for the 24/7 sports news outlet.

Prior to joining CBS Sports in 2014, Erdahl worked at NESN as a host and reporter.

“To be able to add a talent of Jamie’s caliber and experience to Good Morning Football is tremendously exciting for not only the show but NFL Network overall,” said Mark Quenzel, NFL Network Senior Vice President, Head of Content.

“I have long been a fan of Jamie’s since her time at NESN, and throughout her career thus far she has earned a remarkable reputation throughout the industry.

Jamie has consistently demonstrated great knowledge of the NFL, the ability to be versatile and a quick wit, and we look forward to watching Good Morning Football continue to grow with her joining Peter, Kyle, Will and the rest of the team.”

Erdahl played basketball and softball at St. Olaf College prior to transferring to American University, where she received her degree in communications. 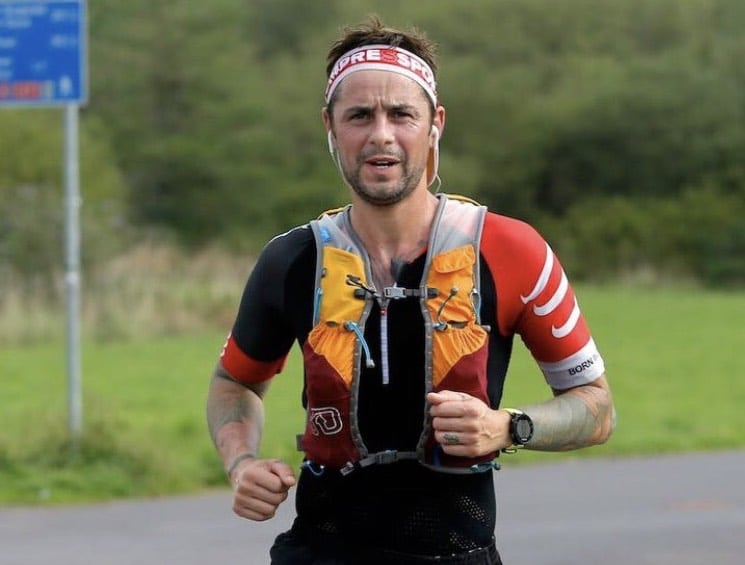 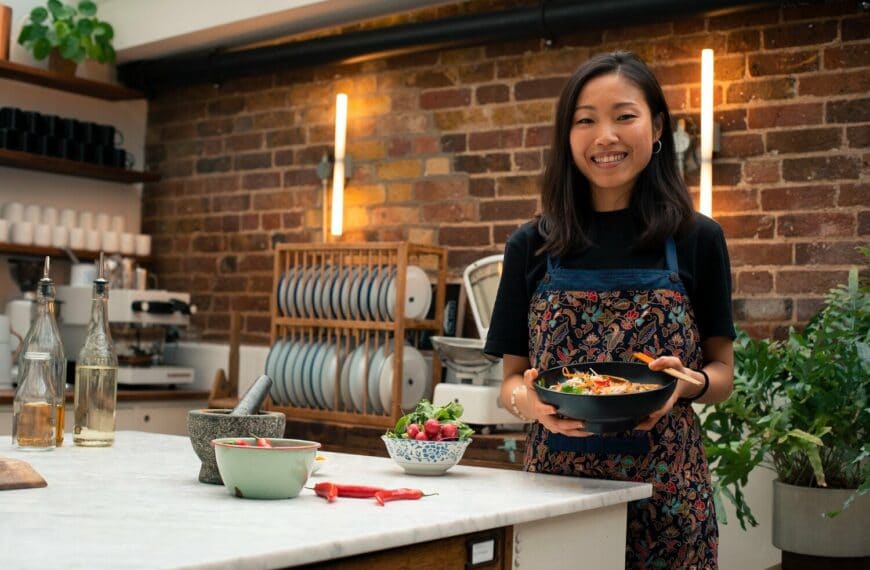 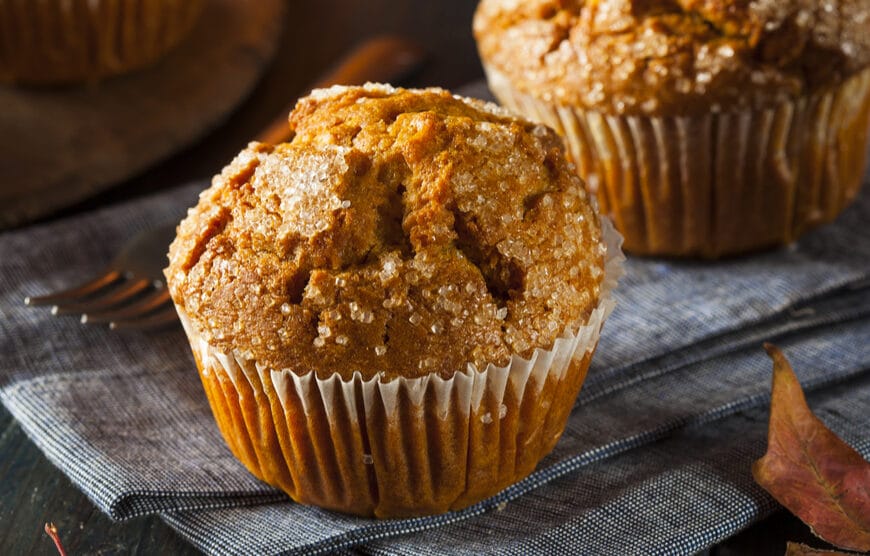