Mount Anvil has partnered with Energise E-Bikes to offer a weekend of free e-bike test rides in the Royal Docks.

The weekend, which is taking place on the 21st and 22nd August, will be held at Mount Anvil’s Royal Eden Docks Marketing Suite located at 12 Western Gateway, London E16.

E-bikes are bicycles with battery powered assistance that comes via pedalling. They are a safe and effective way to travel reaching speeds of 28mph.

At the Mount Anvil e-bike weekend, visitors will be able to test the bikes along a route which showcases the beautiful Royal Docks area. If someone then chooses to purchase a bike, there will be a special discount on offer.

Tony Usher, Sales Director at Mount Anvil, commented: “E-bikes are the future, especially in an area like the Royal Docks.

The incoming Mayor of London is a trailblazer for making London a more sustainable place, with e-bikes being a great example.

The e-bike weekend will allow visitors to experience the beauty of the area whilst also testing London’s new must-have form of transport.”

Energise E-bikes is one of the country’s leading e-bike retailers, stocking hundreds of bikes in two locations in Tunbridge Wells and Coulsdon.

The team, who will be on hand at the e-bike weekend, have years of experience with both normal bikes and e-bikes.

Royal Eden Docks is a collaboration between Mount Anvil and ExCeL London providing 854 homes. The latest phase of Royal Eden Docks in E16 is The Wellspring, a 101-home development that incorporates nature in its architecture.

Located around the river bend from Canary Wharf and less than 100 metres from the water’s edge, its green credentials are enhanced by communal gardens, outdoor exercise areas and planted rooftops, one with a spectacular running track and reflexology walkway. 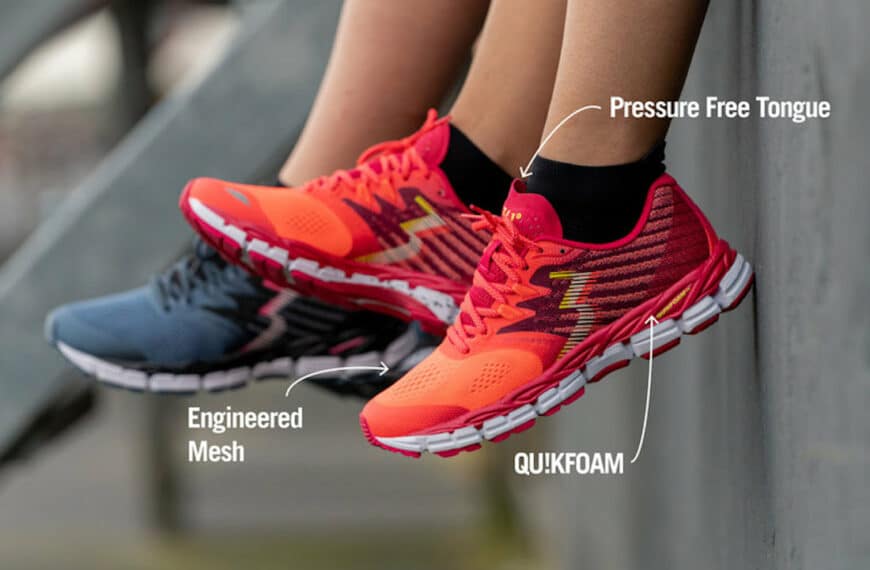 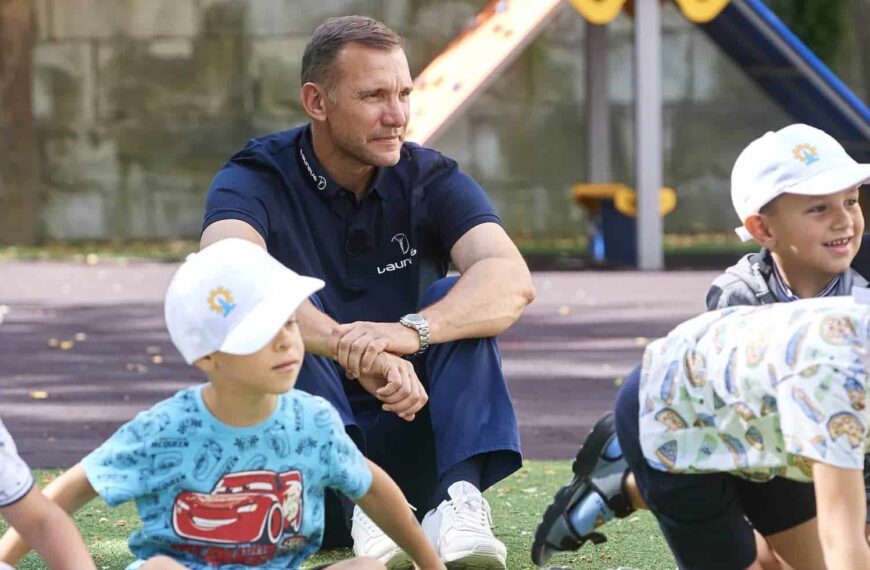 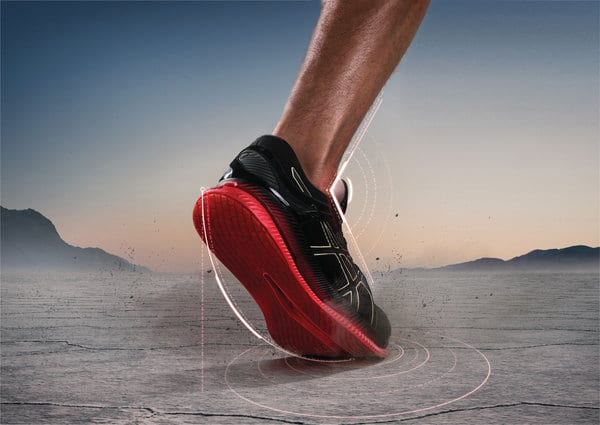 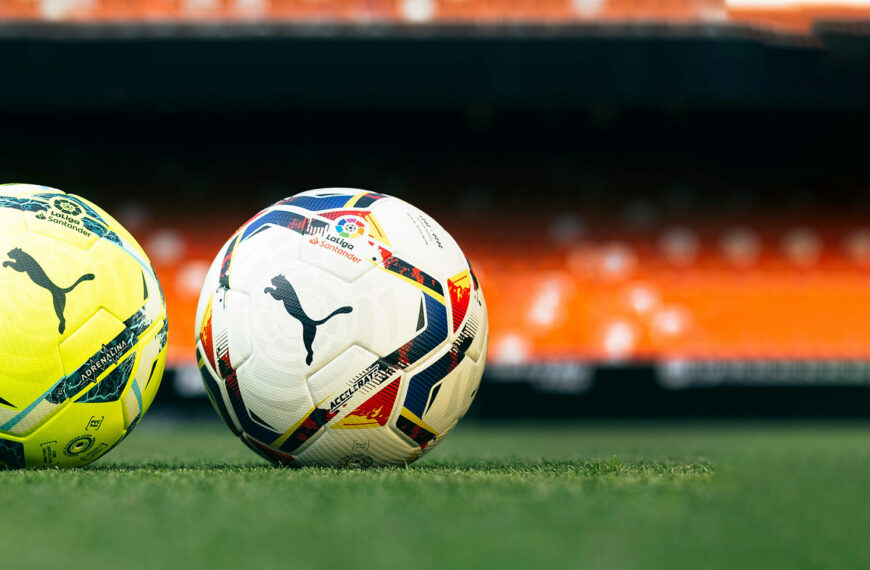