When it comes to fitness goals, six-packs are often high on the list – and it might be something you’re considering if restarting your workout regime this January.

Traditionally, sit-ups are seen as the essential exercise if you want to tone your abdominal muscles, but are they really the most effective way to craft a six-pack?

“Sit-ups are an iconic exercise. They are simple to do, you don’t need any equipment, and you can feel them working your abdominal muscles,” says James Griffiths, personal trainer and founder of Wild Training.

However, he explains that sit-ups “do not get the largest amount of your abdominal muscles working when compared to other core exercises”.

He adds: “Your abs will respond better to harder exercises.”

Michael Brigo, personal trainer and founder of Brigo PT (brigopt.com), agrees: “The sit-up is the most well-known ab exercise on the planet, but truthfully it won’t tone your abs or give you a six-pack.”

So what should we be doing instead? Here, PTs talk us through the best ways to achieve the abs of your dreams…

Are abs made in the kitchen?

That’s why trainers are so fond of the saying ‘abs are made in the kitchen’. To safely lose weight you’ll need to focus on nutrition and cardio, but before making major changes to your diet or exercise regime, and if you have any concerns about your weight, always speak to your GP.

While Brigo says: “The idea of abs being made in the kitchen isn’t entirely true,” no exercise alone will hone a six-pack “if you don’t eat sensibly as well”.

What are the best alternatives to sit-ups?

There are plenty of excellent ab-focused moves you can do requiring little to no equipment. First is a plank, where you balance on your hands or forearms and toes with your body parallel to the floor, activating the abdominals.

“Planks [vary] from the standard version to alternating arm lifts, alternating leg lifts and the ‘body saw’ [rocking backwards and forwards on your elbows].

These are great variations which build strength and focus on drawing in your ab muscles,” says Brigo. “Also, aim to include side plank variations including side bends, twisting, knee to elbow, and the original side plank with the added weight on top of your hip.”

Griffiths also recommends bicycle crunches, calling them “the best floor-based bodyweight exercise to activate the most abdominal muscles. Sit up with both legs lifted off the floor.

Pull one knee in and hit the inside of your thigh with your opposite elbow. Sit back down and do it again on the other side.”

To take your ab workout to the next level, Brigo suggests doing crunches while seated on an exercise ball, which offers “a bigger range of movement as you roll back”.

You could also try hanging leg raises if you’re at the gym or have access to a bar, to target the lower abs.

As for how many reps to complete? Griffiths says it’s better to start slowly, then steadily progress to tougher moves: “Intensity comes from harder exercises, so five to 10 reps, or 10 to 30 seconds, for three to five sets.

Build your abs with fewer reps of harder exercises, and then train for more tone by progressing your workouts with less rest.” How to Plan For a Walking Holiday 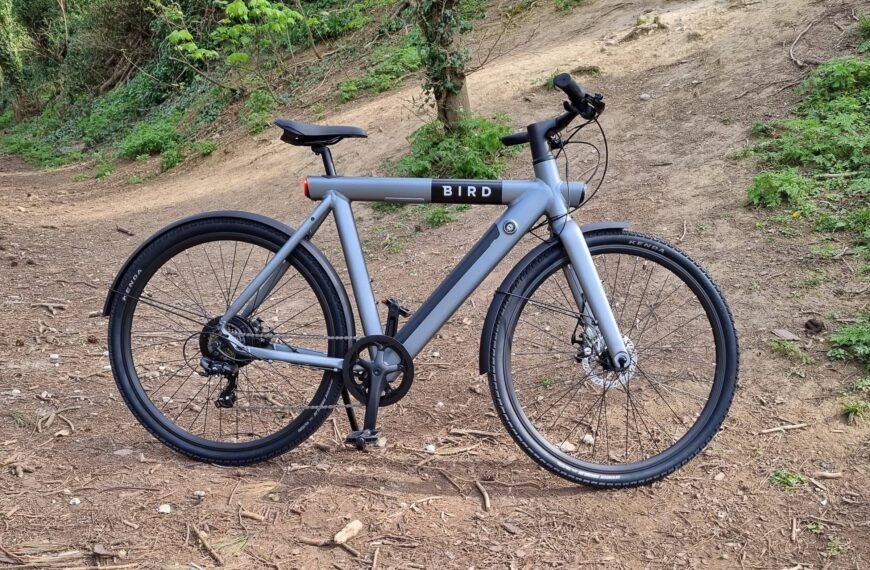 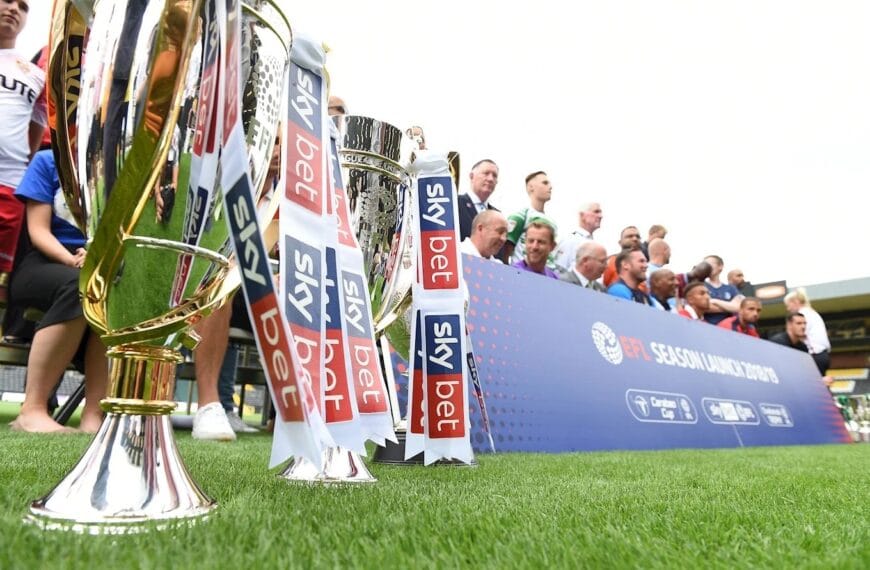