Paula Craig MBE will attempt to become the first person with a complete Spinal Cord Injury to swim the 22 miles of the Channel without a wetsuit, taking on the challenge to mark the 21st anniversary since she was injured.

She will swim as part of a relay channel swim team for Aspire, the national charity that supports people with Spinal Cord Injury.

Her previous swimming challenges include the Solent in 2014 and The Dart 10k in 2019. An attempt at swimming the Channel with the team last year was thwarted by bad weather.

In May 2001 Paula, an elite marathon runner training for the GB national triathlon team and a serving police officer with the Metropolitan Police, was knocked off her bike whilst training.

Following the accident Paula was supported by Aspire and says, “The support and opportunities provided by Aspire in the days and months after my injury were invaluable both in terms of my mental and physical health.”

She also competed as a wheelchair triathlete at an international level and continued working as a policewoman, becoming a DI and working in the murder squad, internal affairs and counter-terrorism. In 2005 she was awarded the MBE for her services to policing.

Asked about the impending swim Paula reflects, “21 years ago this year my life changed in an instant when I was hit by a car whilst out cycling, leaving me paralysed from the waist down.

As a police officer and marathon runner, I had no idea what the future would hold but, thanks to Aspire and the amazing work they do, I was able to return to both and to live life to the full.

To mark the anniversary of the accident and to celebrate my achievements of the past 20 years, I will be taking on the waves, the cold water and the jellyfish to raise much-needed funds so that Aspire can continue its vital work helping those affected by Spinal Cord Injury.”

The team of six, known as the Aspire Mutts in recognition of Archie, Paula’s cockerpoo and constant companion, will be leaving Dover at 01.30 am on 4th August.

Find out more about Aspire at www.aspire.org.uk 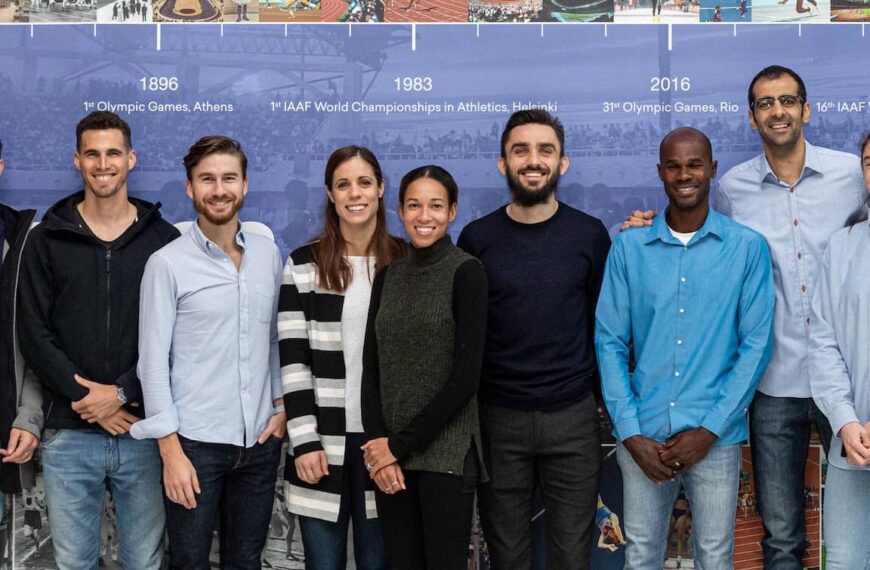 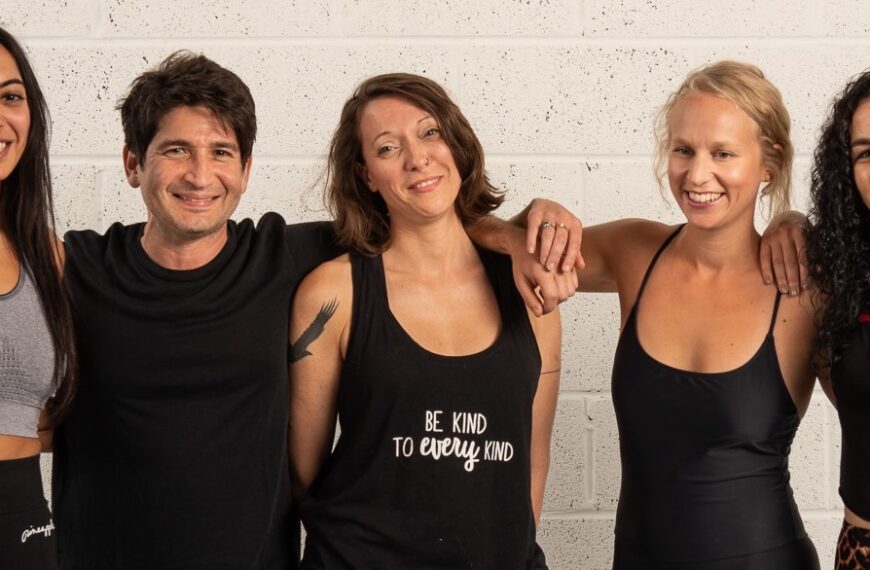 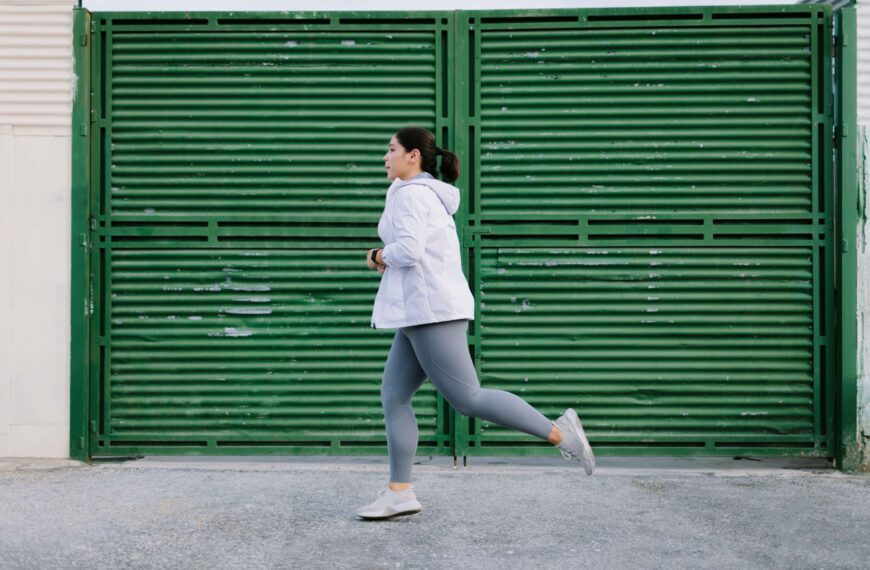 How To Avoid Running Injuries 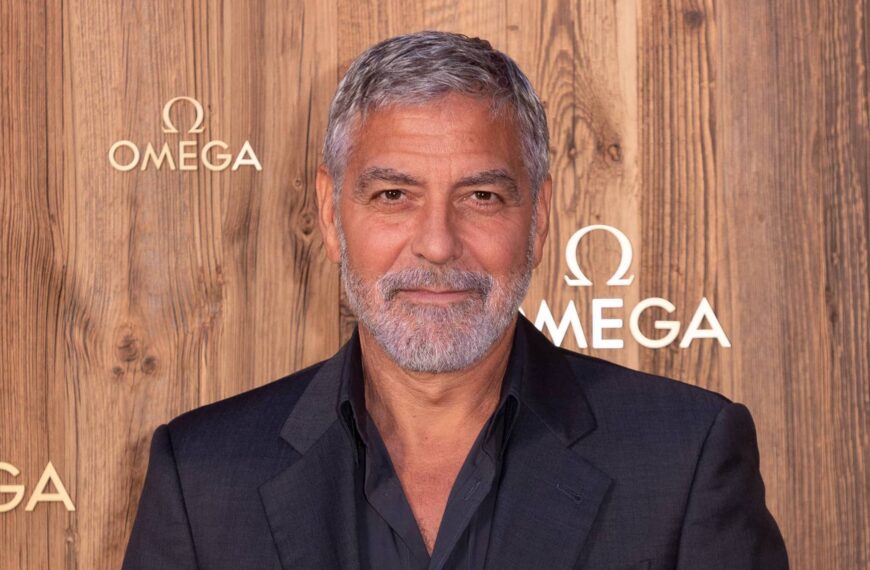