Garmin® has announced it was awarded a 2021 National Boating Industry Safety Award from the Sea Tow Foundation, honouring Garmin’s commitment to boating safety through its product innovations and dedicated promotion efforts.

The award was presented December 8, 2021, in cooperation with the Boating Safety Advisory Council, during the Marine Retailers Association of the Americas (MRAA) national Dealer Week and seeks to recognize for-profit companies in the recreational boating industry that successfully promote safe and responsible boating.

Garmin received top honours in the Gear and Equipment Manufacturer category for its work aligned with National Safe Boating Week 2021.

The company was praised for utilizing its social channels to drive heightened awareness for the resources, programming and training opportunities available to boaters by the National Safe Boating Council, U.S. Coast Guard, and Sea Tow.

In addition to social amplification, Garmin helped influence safe boating education and promotion through purposeful media outreach, informative blog posts and a special Garmin marine webinar emphasizing ways that boaters can stay prepared and vigilant while on the water.

“This award represents our dedication to not only creating products that can support safe and responsible boating for customers, but to help shed light on an important conversation within industry,” said Dan Bartel, Garmin vice president of global consumer sales.

“Whether for the seasoned skipper or a brand-new boater, our goal is to provide products and resources needed for a stronger and smarter community of boaters.

The National Boating Industry Safety Award is evidence that we are already making a difference within that community, and we thank the Sea Tow Foundation for this great honor.”

For decades, Garmin marine products – such as No.1 marine mapping1 from combined Garmin and Navionics® content, VHF and AIS marine radio systems, and much more – have helped bring greater peace of mind and situational awareness to boaters, anglers, and sailors alike.

Due to the impact that the pandemic has had on the marine industry, Garmin continues to prioritize the value of safer boating behavior by offering innovative communication and navigation systems with seamless onboard integration and a variety of resources designed to cultivate greater confidence in boaters and anglers when leaving shore.

“This is in addition to the strong social media campaign it held over National Safe Boating Week that focused on educating the wave of new boaters who joined the boating community over the past two years on enhanced situational and boating safety awareness initiatives that truly impressed the judges.”

Engineered on the inside for life on the outside, Garmin products have revolutionized life for anglers, sailors, mariners and boat enthusiasts everywhere.

Committed to developing the most sophisticated marine electronics the industry has ever known, Garmin believes every day is an opportunity to innovate and a chance to beat yesterday.

For the seventh consecutive year, Garmin was recently named the Manufacturer of the Year by the National Marine Electronics Association (NMEA).

Other Garmin marine brands include Fusion®. 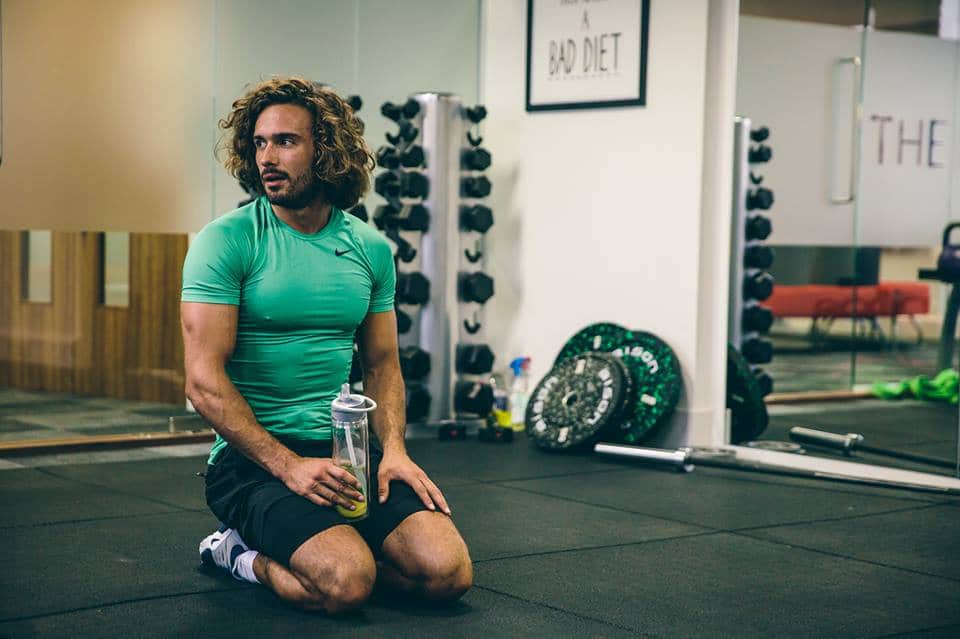 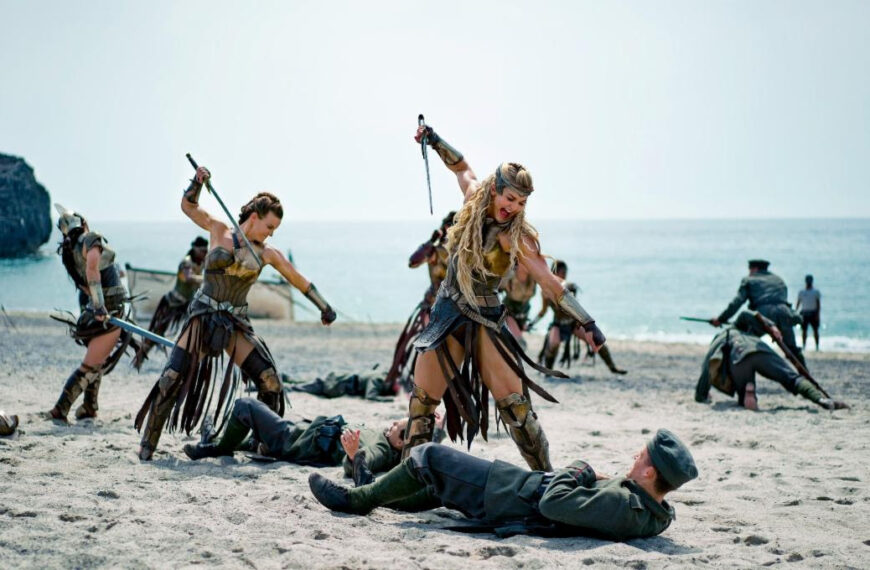 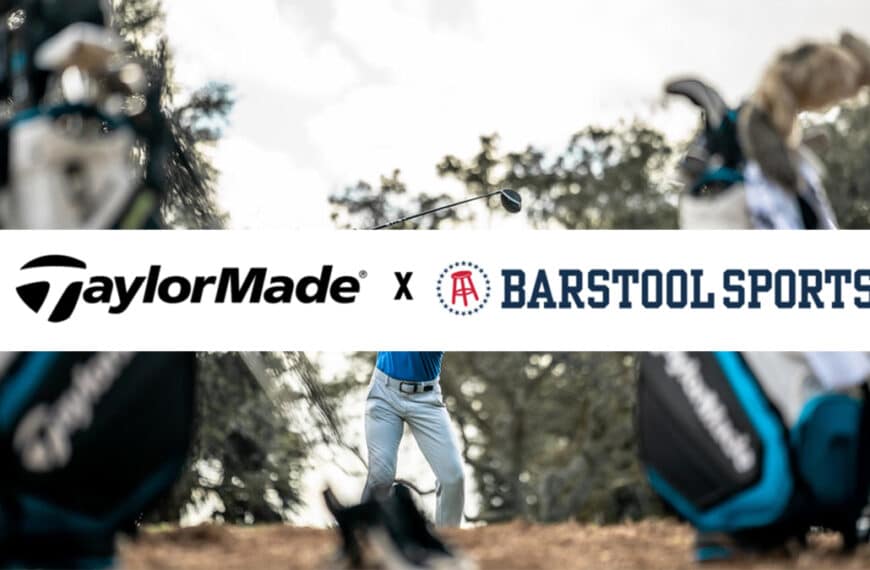 Taylormade Teams Up With Barstool Sports 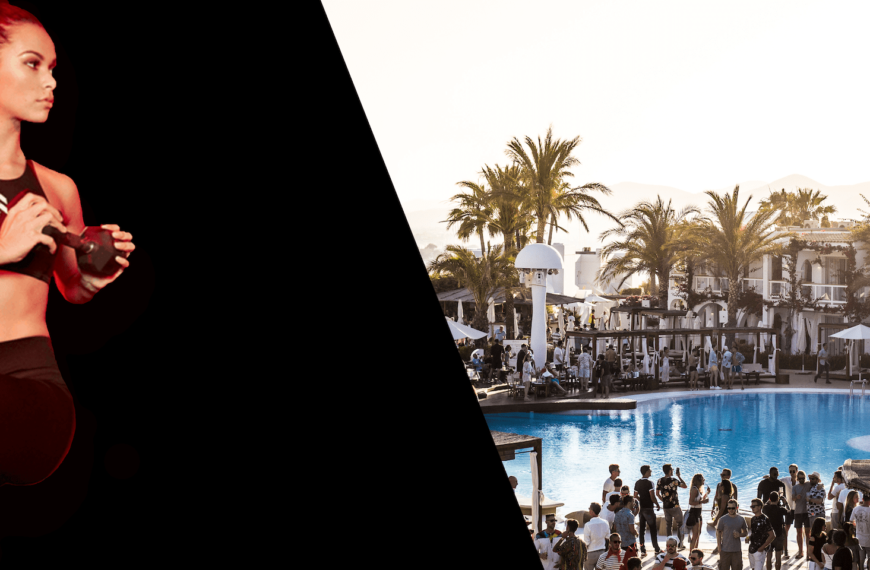