The England Manager visited the first in a series of Roadshows planned by tournament organisers to bring the national game to the regions.

During his visit, Gareth met with a number of fans, observed a coaching session and surprised one lucky player with a signed ball.

England Men’s First Team Manager, Gareth Southgate said: “Football has long been a part of Sheffield’s identity so it’s fantastic to see how the UEFA Women’s EURO 22 Roadshows are helping young people to embrace that passion, have fun and enjoy football.

It’s always exciting to be the host nation, but this year’s event is set to be even more special with unprecedented demand for tickets and a new generation of fans inspired by the women’s game”

As the UEFA Women’s EUROs draws closer, more communities, particularly young people and families, are being encouraged to get involved in the biggest European women’s sports event in history.

The Roadshow schedule includes visiting each of the tournament’s nine Host Cities, Brighton & Hove, London, Manchester, Milton Keynes, Rotherham, Sheffield, Southampton, Trafford and Wigan & Leigh, where fans will be able to watch some of the best players in the world compete at a local stadium. The additional tenth stop will be at Elland Road, Leeds ahead of England Women’s friendly against Netherlands on 24 June. 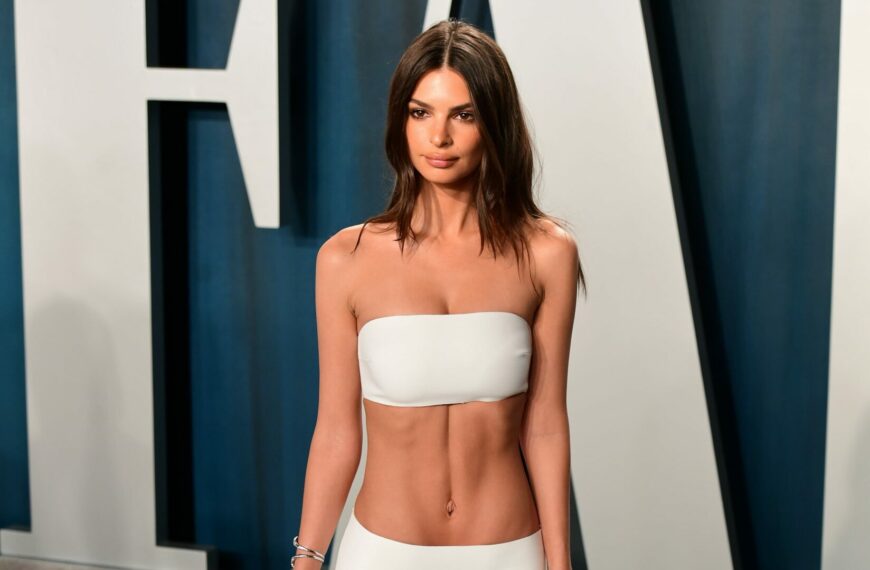 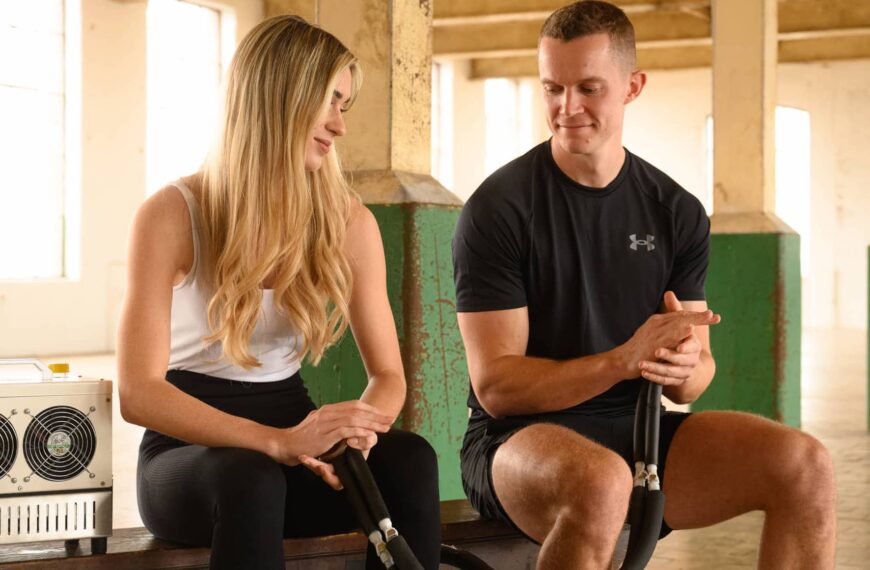 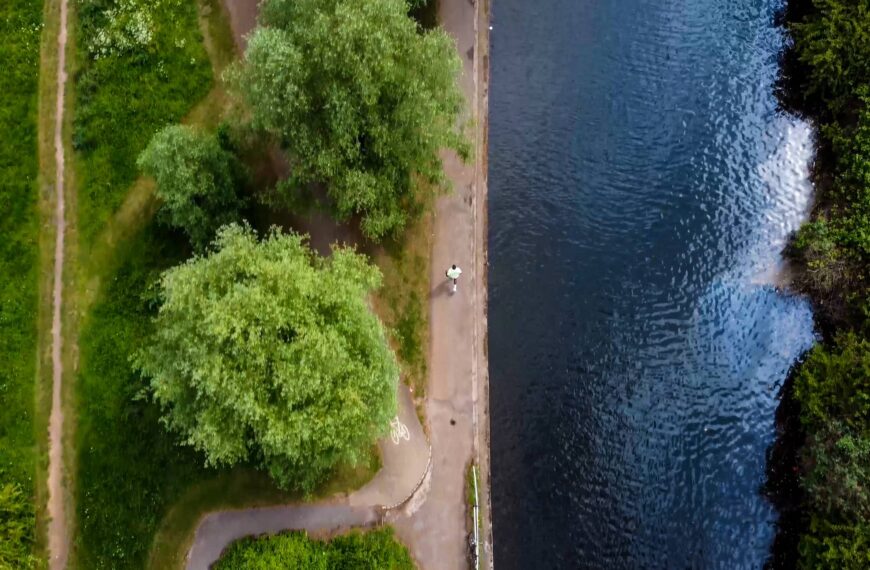