One of the golf industry’s leaders in equipment design, performance, and innovation Callaway Golf, has now officially announced its new Paradym Family of Woods and Irons.

Designed for a complete shift in performance from an unparalleled distance, forgiveness, and all-new product constructions, Paradym golf clubs will be available for pre-sale on January 13, and available at retailers nationwide on February 24th.

An industry-first 360 Carbon Chassis eliminates titanium from the body, so engineers can push weight and stability to the limit.

The 360 Carbon Chassis promotes unprecedented weight redistribution for maximized distance, with a Triaxial Carbon crown and Forged Carbon sole that is 44% lighter than a titanium chassis.

These massive weight savings is repositioned both forward which is designed to enhance ball speed, and toward the back of the clubhead is designed to increase forgiveness.

Paradym is the first driver to utilize Callaway’s face cup technology. The face cup is paired with a powerful, forged titanium face, a combination that promotes high-energy transfer to the ball.

Three models are available: Paradym is suited to a wide range of players, with Callaway’s best combination of distance, forgiveness, and adjustability.

This new construction repositions weight from the body to promote higher ball speed and MOI. The A.I.-designed Jailbreak Batwing Structure is pushed to the perimeter to stiffen the body while allowing the face to flex for high ball speeds. Plus, every model has been uniquely designed with a specific player in mind to fully maximize their performance.

Three models are available: Paradym features progressive shaping, and it’s the most robust offering that fits a wide range of player types. Paradym X will fit players looking for our most forgiving shape with a high launch and a slight draw bias. And Paradym Triple Diamond is for stronger players who are looking for a penetrating ball flight with lower spin.

The first hybrid featuring Callaway’s A.I.-designed Jailbreak with Batwing Technology for high ball speeds. The Jailbreak Structure, a Tungsten Speed Cartridge and an A.I.-designed 455 Face Cup are all implemented for maximum distance.

A Cutwave Sole design helps to improve the club’s performance through the turf, making this Callaway’s most versatile hybrid ever made. Two models are available: Paradym is for golfers who want a mid-sized, wood-shaped hybrid that’s long with excellent versatility and control, while Paradym X is built for maximum forgiveness and versatility.

A first in forging, the Paradym Shift Construction is designed to amplify speed and feel. Callaway’s A.I. face technology is applied to a high-strength Forged 455 Face Cup, creating their most powerful forged iron face ever. Each face is uniquely optimized for more speed, higher launch, and increased spin consistency.

The all-new Hollow Body design features Speed Frame construction for added stiffness to the body and support for the Forged 455 Face Cup. This unique construction is the catalyst that stabilizes a thinner face for incredibly fast ball speeds. 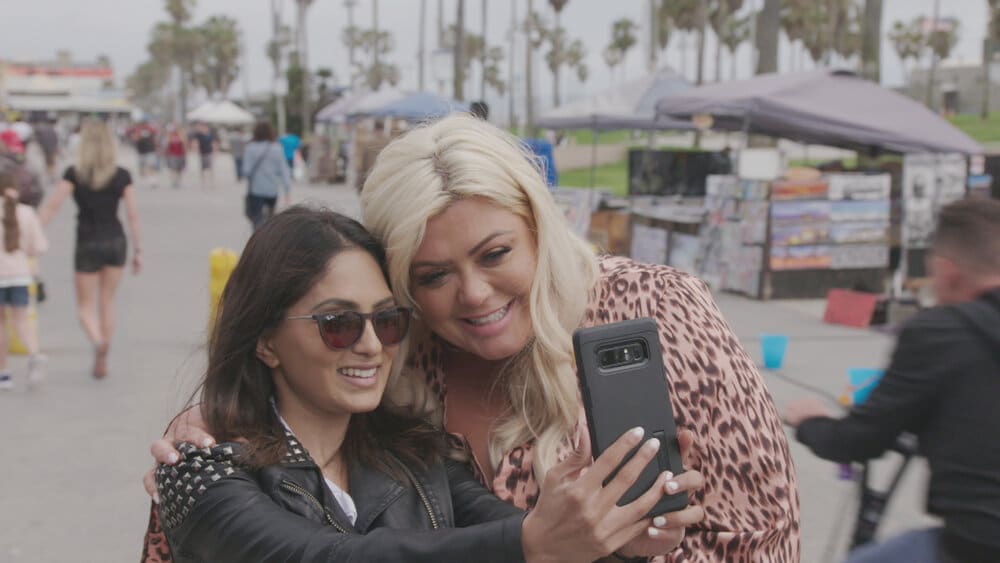 Gemma Collins is a Diva on Lockdown 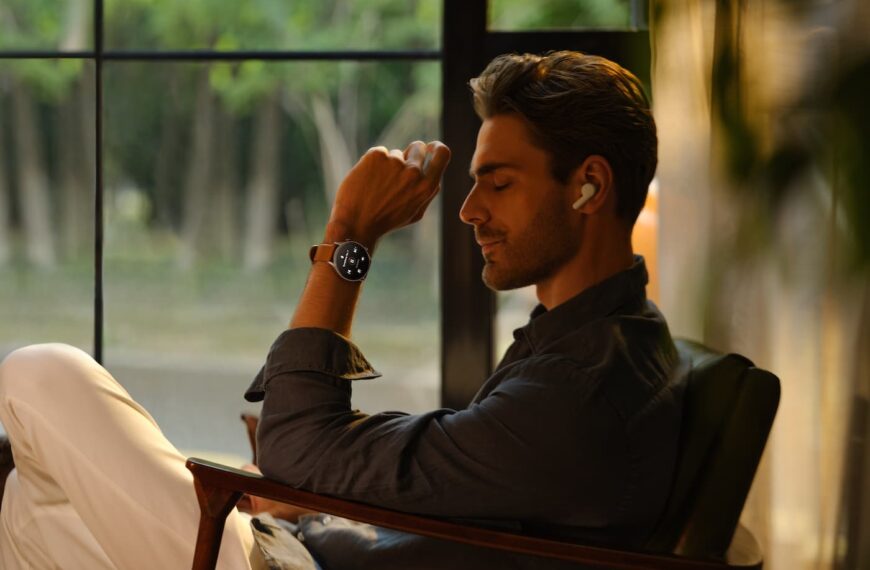 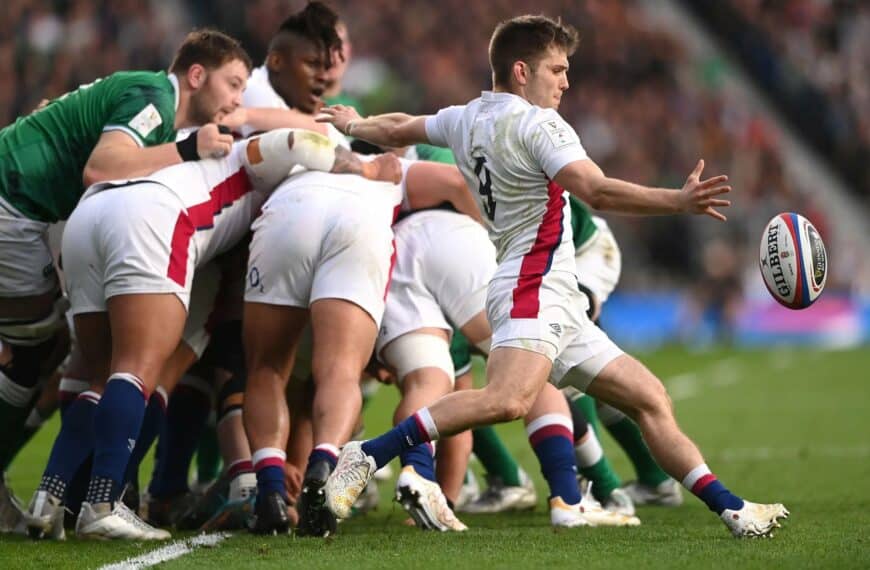 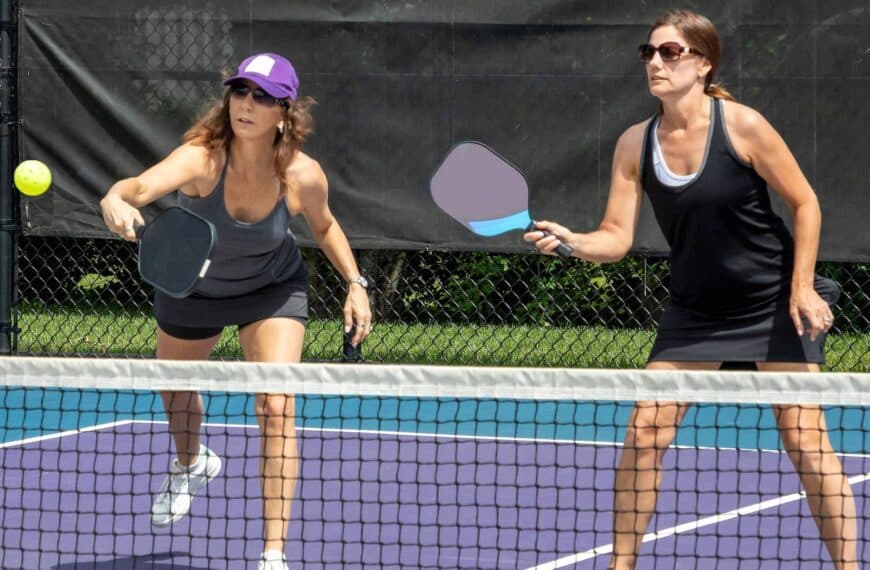 The Fast-Growing Sport Of Pickleball