Yulimar Rojas was already on the brink of creating even more history, set to become the first athlete to win three world indoor triple jump titles.

But that wasn’t enough for the Venezuelan jumps superstar. With the final jump of the competition, she soared to a sensational outright world record of 15.74m*.

Some of her previous attempts at the World Athletics Indoor Championships Belgrade 22 had been close to the board, but this one was different. It was clearly a legal leap as she moved from her hop and into her step and jump, landing in the sand further than she ever has indoors or out.

Springing back up, she started to celebrate. And then it was confirmed – 15.74m to improve her own world record of 15.67m that she achieved to win the Olympic title in Tokyo. Her previous indoor best had been the 15.43m she recorded in Madrid in February 2020.

The 26-year-old had soared out to a safe-looking 15.19m in the first round and fouled in the second. In the third she was beyond 15 metres again, but such is her standard that after the attempt she stayed sitting in the sand, clearly frustrated to not have gone further.

She had another big jump in round four – landing in the sand at a mark that looked near her own world lead of 15.41m – but that was judged a foul.

The next was not. Soaring through the air, she landed and leapt straight back up, watching the scoreboard in anticipation. First came the green light and then the distance – 15.36m to match the championship record set in 2004 and miss her own world indoor record by just 7cm.

She wasn’t done. Taking to the runway one last time, she engaged the crowd and was roared to her sixth consecutive global gold medal, to go with her world indoor wins in 2016 and 2018, the two world outdoor titles claimed in 2017 and 2019 and her Olympic triumph last year.

Ukraine’s world long jump silver medallist Maryna Bekh-Romanchuk also had the triple jump competition of her life, leaping 14.74m in the final round to move from eighth to second, while Jamaica’s Kimberly Williams jumped an indoor PB of 14.62m to get bronze.

In a competition of impressive depth, it is just the second time in any indoor competition that 10 women have jumped beyond 14 metres. 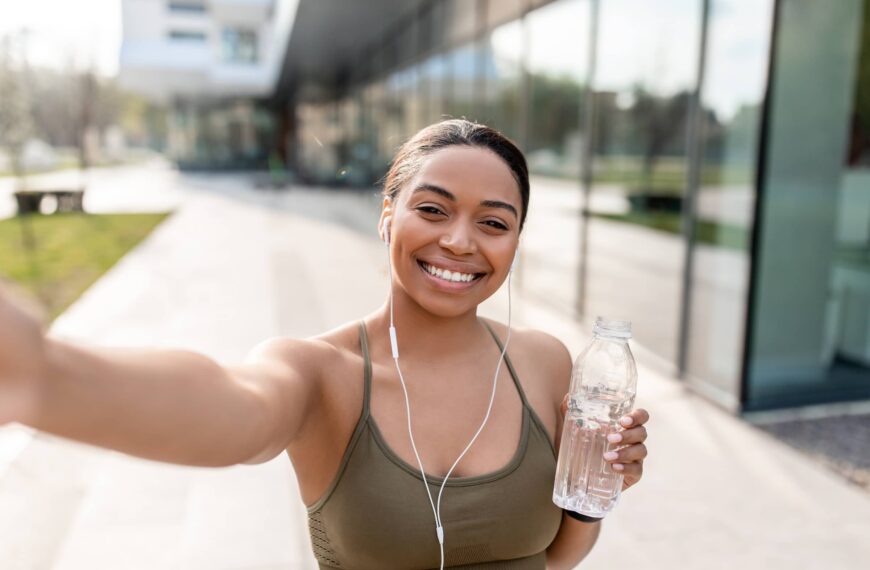 Active London 2022: Largest Annual Sport And Physical Activity Conference Returns To Focus On Places And Spaces In The Capital 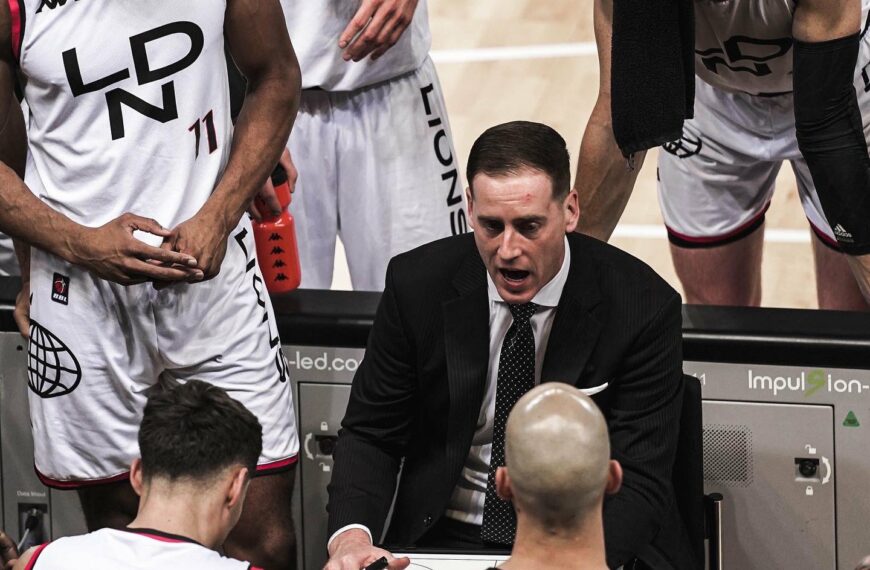 EuroCup Basketball: London Lions To Play At Wembley Arena With All Proceeds Donated To Local Charity 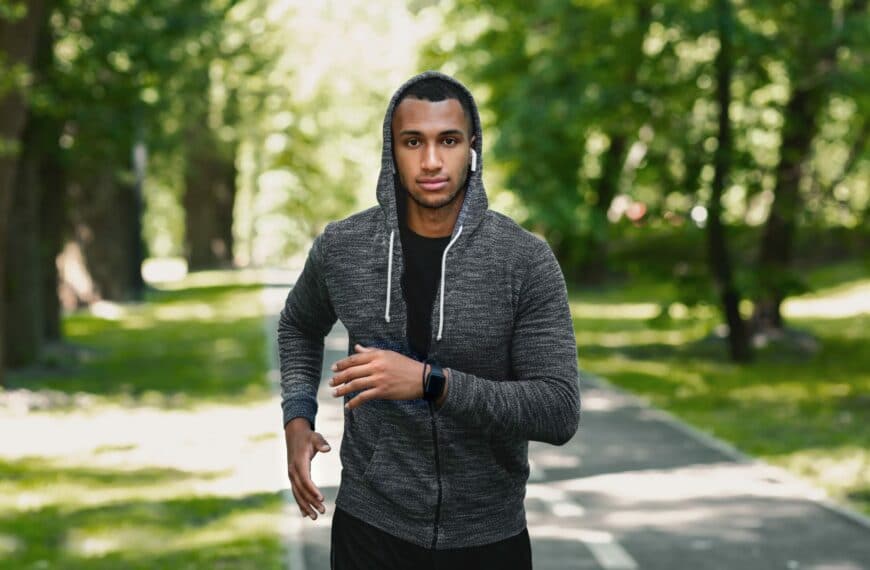 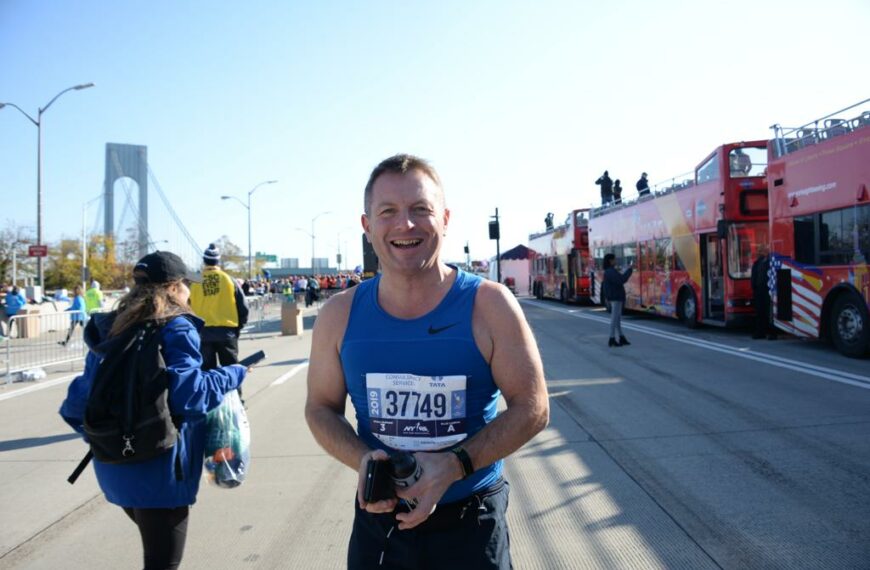