Surrounded by gang culture from an early age, like so many other young inner-city people, he found it hard to resist the lifestyle.

By the time Lewis hit 15, he had already joined a gang, been stabbed, shot at, and was selling drugs. A chance to play professional football at Stevenage offered him a way out, but the short-term allure of a glamorous street life — the promise of girls, money, and cars — compared to the £50 a week he was being paid to play football, led Terroll back to South London and the notorious OC, or Organised Crime, gang.

Violence and drug dealing were the norm in OC, and in 2009, aged 20, Terroll was accused of being involved in an extremely serious crime.

Terroll had been embroiled in some of the most serious street gang warfare ever seen in London, leading a band of armed and dangerous young men through the streets of the city, a wild time that ended in him being accused of murder.

After spending 11 months inside Thamesmead’s Belmarsh prison, he was acquitted of the crime and proven innocent of all charges and released back into mainstream society, Lewis will tell you he is thankful for his time in prison, as it enabled him to re-evaluate his life and come out a better man, the man he is today.

Having used fitness, and calisthenic exercises in-particular, as a coping mechanism while in prison, Terroll soon realised that there were other people like him who couldn’t pay for a gym membership, but still wanted to keep fit.

Determined to spread the word further, he created a YouTube video demonstrating his workout regime. The views and messages quickly began rolling in, which encouraged Terroll to start conducting classes in local parks.

As his client base grew, so did his ambition and self-belief. Leveraging his rapidly growing social media fame to reinforce his case, Terroll was granted a spot – a converted depot on Somerleyton Road in Brixton – to turn the newly titled Block Workout into a fully-fledged street gym.

Through Block Workout and Brixton Street Gym, Terroll is now able to give something back to the community he was raised in, offering young people an opportunity to follow a different road to the one he took during his adolescence — helping them to develop their minds as well as their bodies — and the chance to live a better life.

Lewis is the founder of the Brixton Street Gym, a charity-based community gym that has gained a huge cult following in the short time that it has been around.

He also founded the BlockWorkOut Foundation — the charitable base that supports this amazing gym, making it accessible to everyone regardless of income — and The ManTalk, an online platform that promotes male positivity.

Not only is One Chance a truly authentic guide for the urban youth, steering them through the world we live in today – from education and relationships, to jail, social media and mental health issues – it also has the power to educate wider society on the experiences that this frequently demonised demographic face.

Whichever form it takes, the aim of the book is to increase understanding on both sides, leading to a more harmonious, progressive, and positive society.

Not only this but after turning his own life around and those in similar situations to him, Terroll Lewis has been named an Evening Standard Next Generation Trailblazer as well as Men’s Health most inspirational black men of 2020. 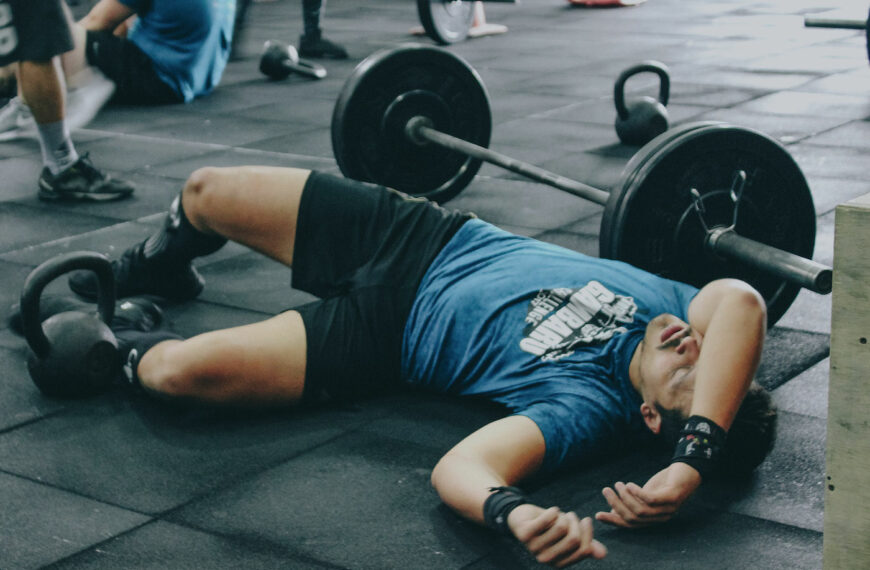 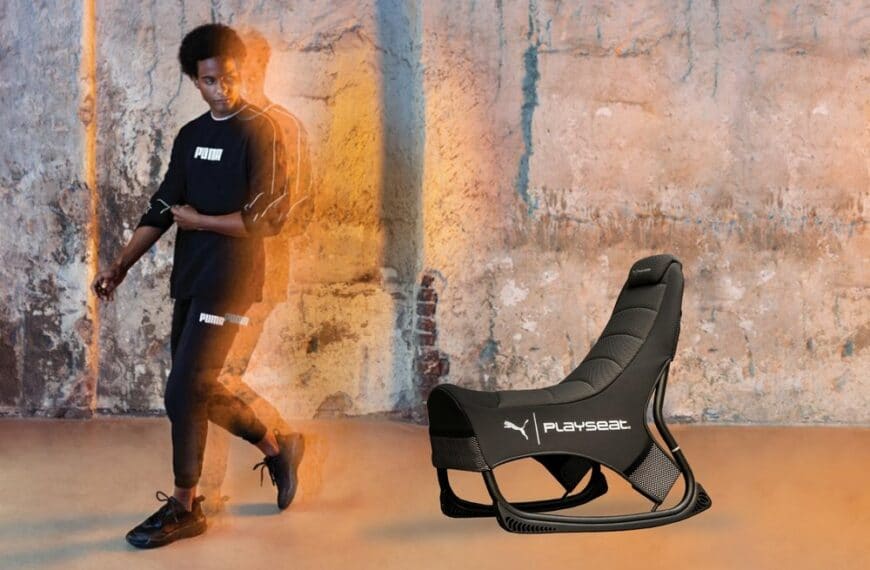 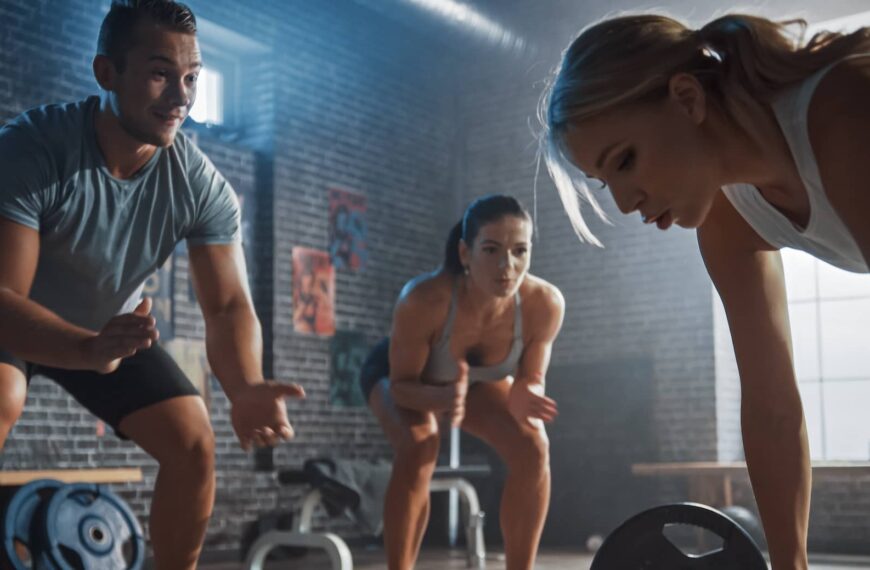 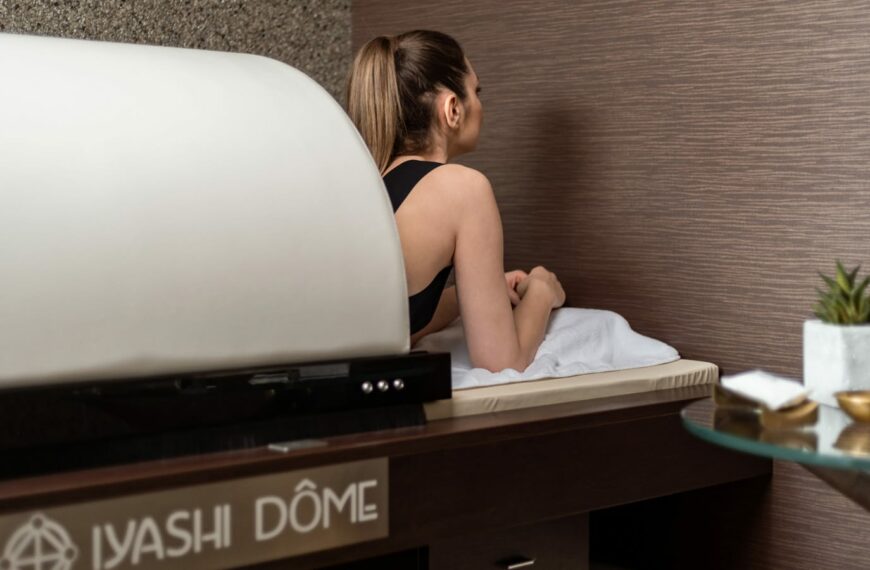