Sports experts advise that when taking on a new sport, you should train three times a week for six months (26 weeks) in order to reach an amateur level.

Intrigued to see if Europe will be sticking to their fitness resolutions, Golf Support recently surveyed 6,435 participants asking them which sports they have taken up in the past and how many weeks they maintained training.*

The Ten Sports People Stick to the Longest

It was also revealed that yoga is the sport people are most likely to stick to the longest. The relaxation and self-reflection reached through training has made yoga notoriously good for both your mental and physical wellbeing.

Also revealed was that new learners are likely to stick at training for an average of 40 weeks, exceeding amateur training by 53%.

Following on from football is golf, with new learners training for an average of 37 weeks, exceeding their amateur training by 42%.

Golf is followed by tennis, netball and ice-skating with new learners exceeding armature training by an average of 34%.

The Ten Sports People Give up the Quickest

The research also confirmed that those learning boxing give up quickest with new time learners quitting after 4 weeks, only 15% of the average time it takes to reach amateur status.

In second place is shinty, a twelve aside game originating in Scotland. Most learners have been found to give up within the 5 five weeks, completing only 19% of the estimated amateur training.

The other sports first-time learners give up quickest include dance (6 weeks), rugby (7 weeks) and martial arts (8 weeks), respectively ranking third, fourth and fifth.

Why Are People Giving Up?

It was also found that 61% of people give up on a sport before amateur status. 33% of those claim a lack of motivation is the primary reason, whilst 25% feel they do not have the time to maintain training.

However, of the 39% who stick to sports, they admitted to feeling motivated by increasing their fitness (39%) and the enjoyment of training (31%), whilst 22% aspire to compete.

*Methodology: (1) Google Trends was used to calculate search volume averages for “starting a sport” (2) Sports were collated from: Sporting Activities and Governing Bodies Recognised by the Sports Councils (3) Percentage of amateur training completed was calculated based off 26 week estimate (4) 6,435 participants were surveyed and asked to detail what sports they have participated in and for how long they maintained training. Then asked to detail why had given up/ stuck to the new sport. 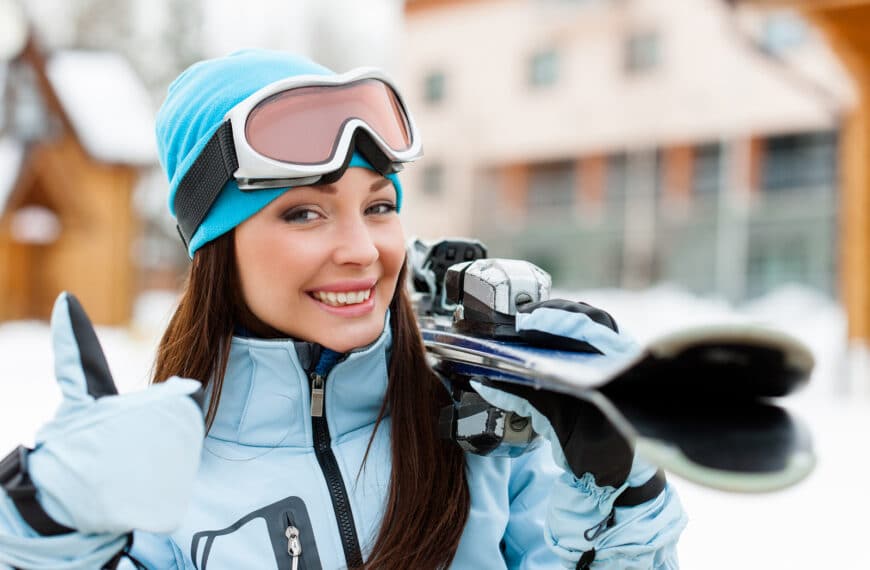 Can Skiing Really Boost Your Happiness and Well-Being? 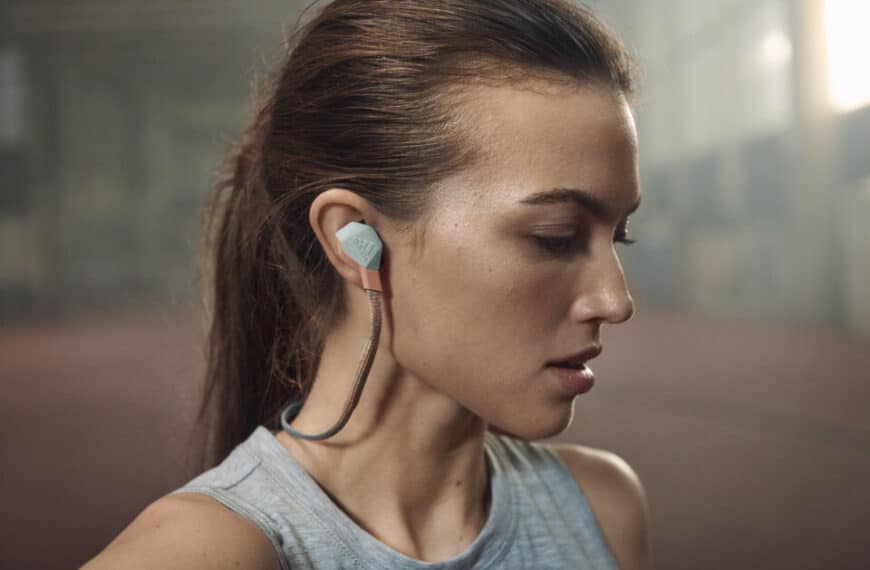 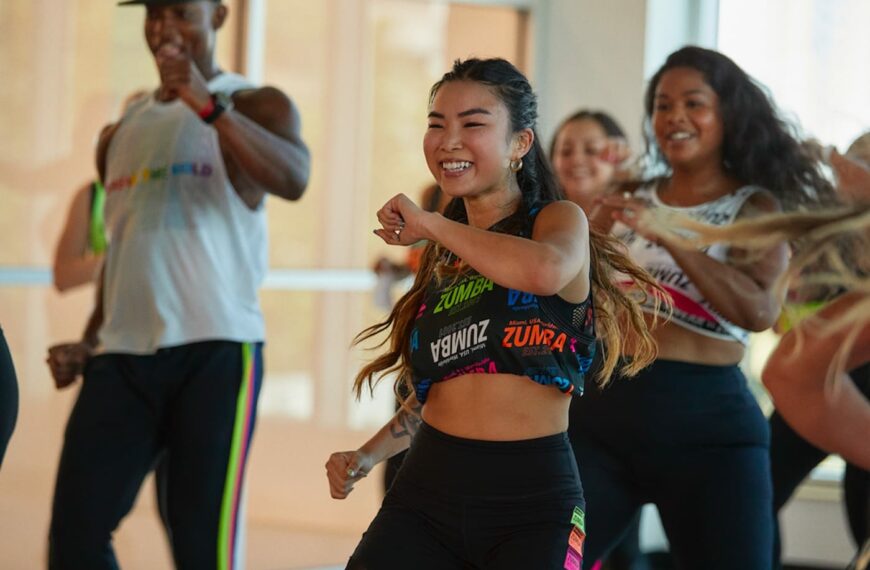 Zumba Study Finds Britons Would Exercise A Lot More Were It Not So Dull! 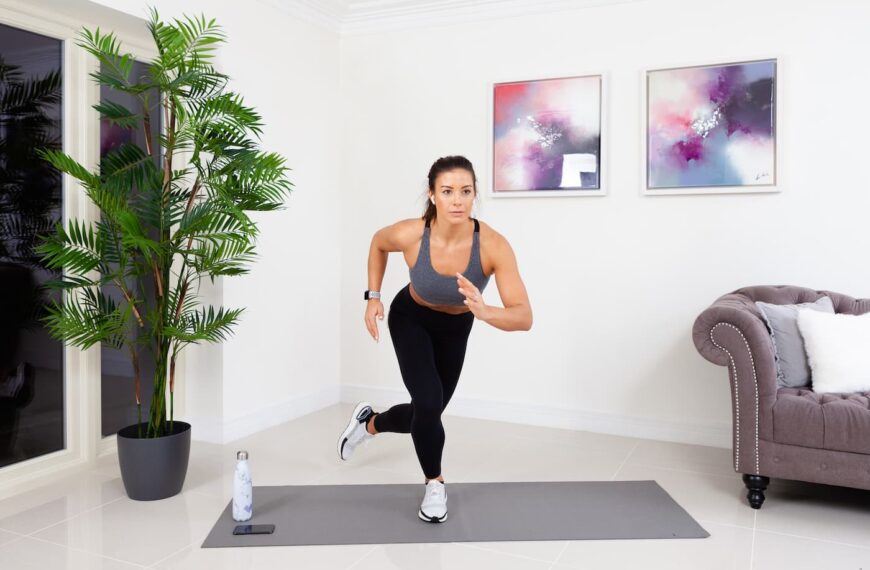