The first-ever HSBC World Rugby Sevens Series event in Seville is poised for a spectacular conclusion after a thrilling day of action at the Estadio Olimpico de la Cartuja.

In the men’s event, South Africa, winner of all three Series events so far, remain the team to beat after overcoming a tough battle with Scotland to set up a semi-final clash with Ireland.

Argentina will take on Australia on the other side of the draw after coming through hard-fought quarter-finals against France and USA respectively.

In the women’s event, Malaga champions USA knocked out hosts Spain to reach the final four, where they will take on Series leaders and top seeds Australia in a mouth-watering clash.

Surprise package Ireland reached the Cup semi-finals for only the second time ever after winning all four of their games in Seville, and they are up against England next, who knocked out France.

History was made on Saturday, as Ireland celebrated the first time that they have had both men’s and women’s teams progress to the semi-finals at a Sevens Series event.

In the men’s competition, South Africa won a 32nd consecutive match with a 31-24 quarter-final win over a gutsy Scotland side – only two short of equalling the second-longest winning run of all time, set by New Zealand in 2001-02.

Try scorer Ryan Oosthuizen said: “Super stoked with the result. We do make it difficult for ourselves at times with slow starts, letting teams have some hope. But credit to the bench, those guys bring the magic and they finished the game off for us.”

Ireland put in a superb performance to set up a semi-final clash with the Blitzboks, beating England 24-12 with a controlled and clinical display.

A strong second half performance helped Australia see off the USA, as they came from behind to score 17 unanswered points after the break and win their quarter-final clash 29-14.

Argentina reached their fourth Cup semi-final in a row with a 26-21 win over France in an absorbing encounter full of momentum swings with Franco Sabato clinching the match-winning try.

In the women’s tournament hat-trick, hero Amee-Leigh Murphy Crowe put in a masterclass as Ireland earned a commanding 36-12 win over Canada to surge into their second-ever Cup semi-final and their first since Sydney 2019.

After finishing as pool winners for the first time and putting together a five-game winning streak that was the longest in their history, Ireland’s momentum continued with a superb quarter-final performance lit up by their star player Murphy Crowe who scored three tries and set up another two, with Eve Higgins getting a double and Lucy Mulhall crossing, in a one-sided encounter.

Murphy Crowe said: “It’s not me who does all the hard work in the middle of the field to get me over the line. This team works so hard.

Our team back at home work even harder to put us in this position. For the girls to get me over the line, it’s amazing. We’re just going to play our game tomorrow and bring Irish rugby to the semis.”

Ireland will face England in the last four after the English upset the odds by knocking out second seeds France in the second quarter-final with a 21-12 win, helped by an inspired performance from Megan Jones.

Malaga champions USA remain on course for another Cup win after defeating hosts Spain in the quarter-finals, clinching a 15-0 win with a pair of tries from speedster Jaz Gray bringing her total for the weekend to six.

Their next opponents Australia were out for revenge against Russia in the quarter-finals, after losing this fixture at the semi-final stage in Malaga, and they soon left no doubt about who would come out on top in a clinical 41-0 win.

Sharni Williams picked great lines to cross the whitewash twice in the first half, and Alysia Felau-Fakaosilea added a third Australian try before the break.

Madison Ashby, Teagan Levi, Dominique Du Toit and Charlotte Caslick got in on the try-scoring action after the break to complete a ruthless performance from the Series leaders.

Play begins at 09:00 local time (GMT+1) on Sunday, with a series of placement matches taking place in both the women’s and the men’s competition.

A place in the Cup final is on the line when Ireland face England in the first last-four clash of the day at 15:22, and top seeds Australia’s semi-final clash with USA follows at 15:44.

The men’s Cup semis are next up, with South Africa facing Ireland at 16:06 before the other finalist is decided when Australia and Argentina clash at 16:28.

More placement matches follow, before the bronze finals start with the women’s at 19:07, the men’s taking place at 19:29. 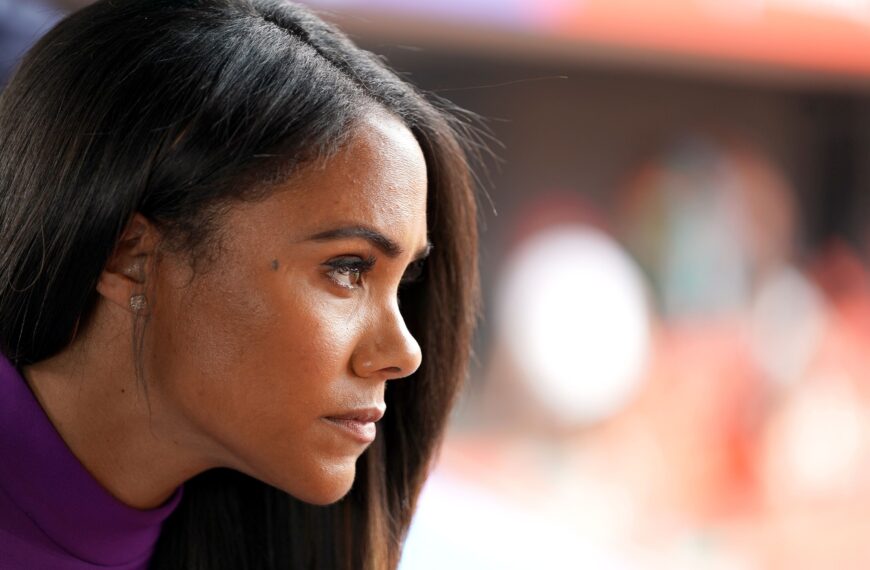 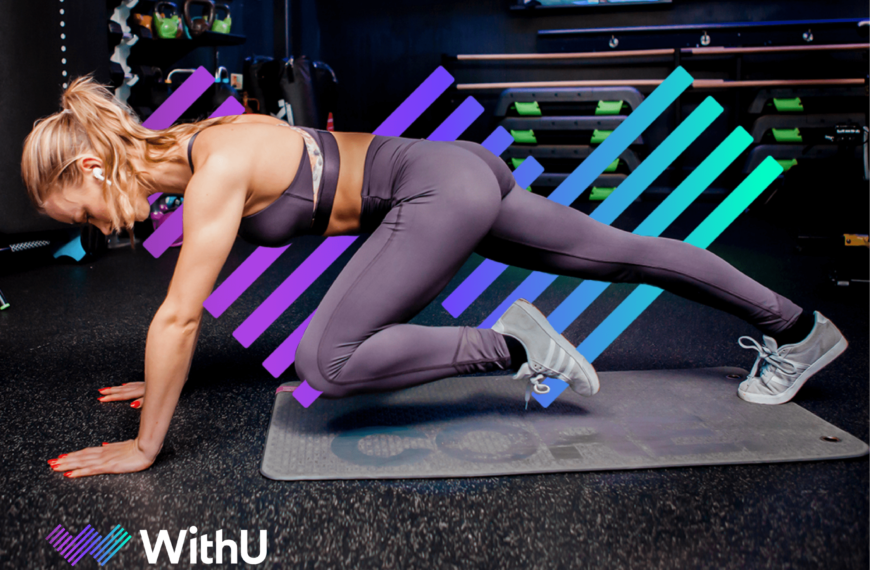 How To Get Fitter Without Additional Screen Time 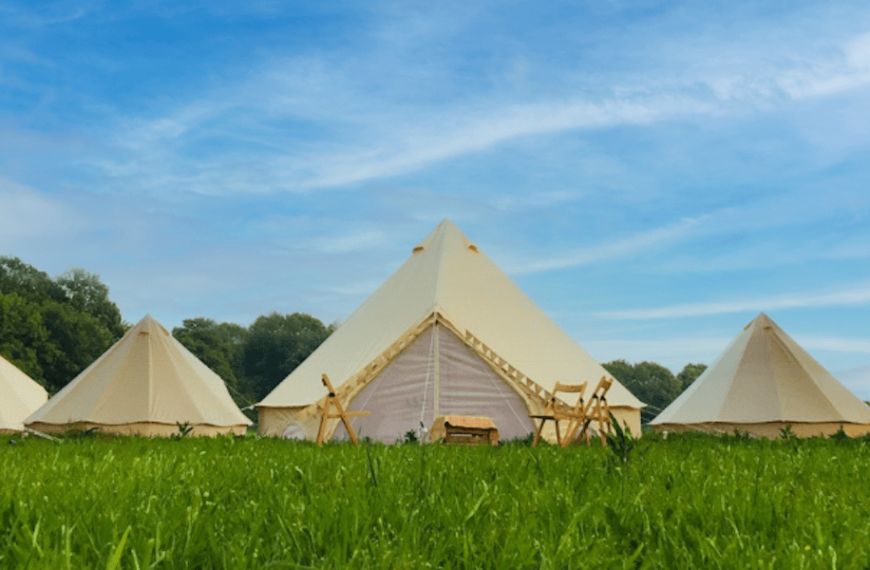 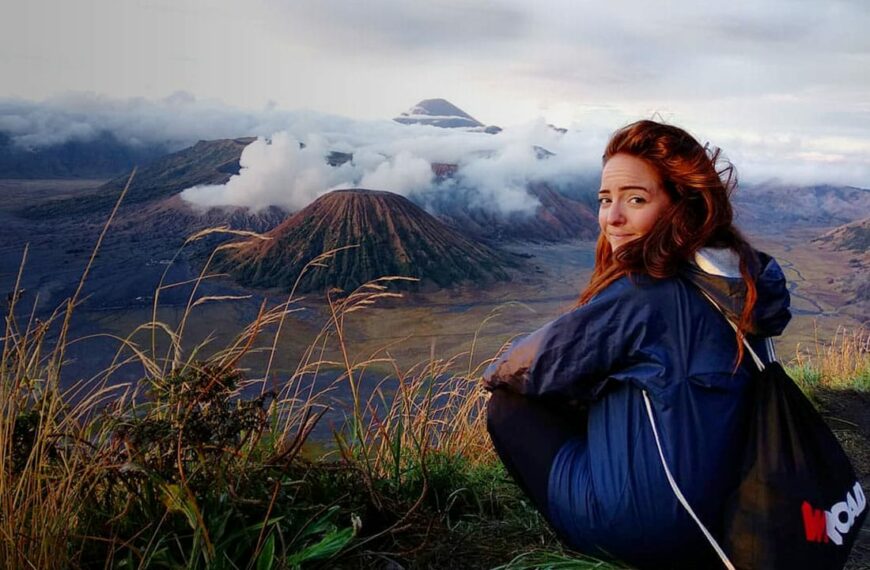 The World Is Your Oyster: WeRoad On The Hunt For Travel Coordinators To Lead Its Tours