An NFL Network Special features rookie quarterback Zach Wilson and the New York Jets taking on quarterback Matt Ryan and the Atlanta Falcons on Sunday, October 10 at 9:30 AM ET from Tottenham Hotspur Stadium in London, EXCLUSIVELY on NFL Network.

Fans can also stream the game through NFL digital properties across devices (NFL.com, the NFL app, and NFL Network app), NFL Network distributors’ apps and sites, and on phones via Yahoo Sports and the Jets and Falcons mobile properties.

Live game audio will be broadcast nationally by Westwood One, and carried on SiriusXM and TuneIn. For a full listing of viewing options, fans can visit NFL.com/watch. 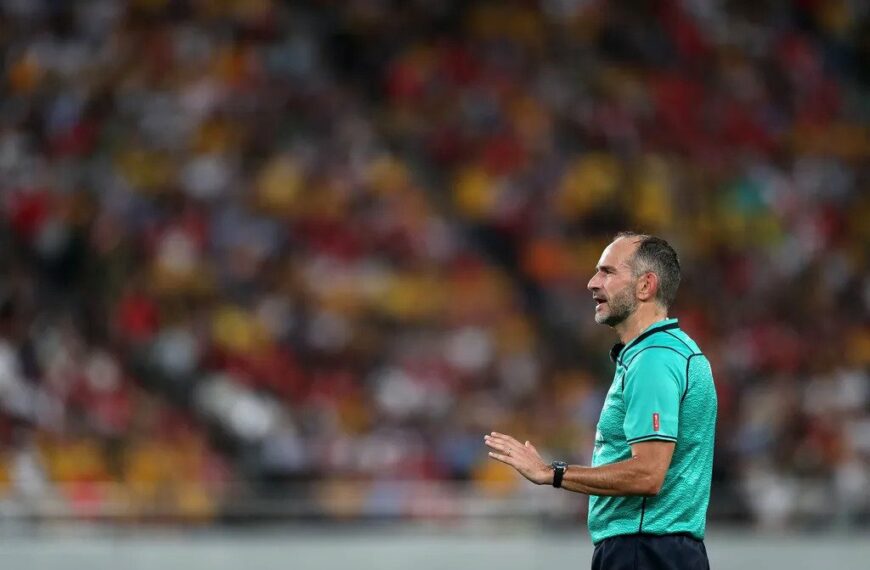 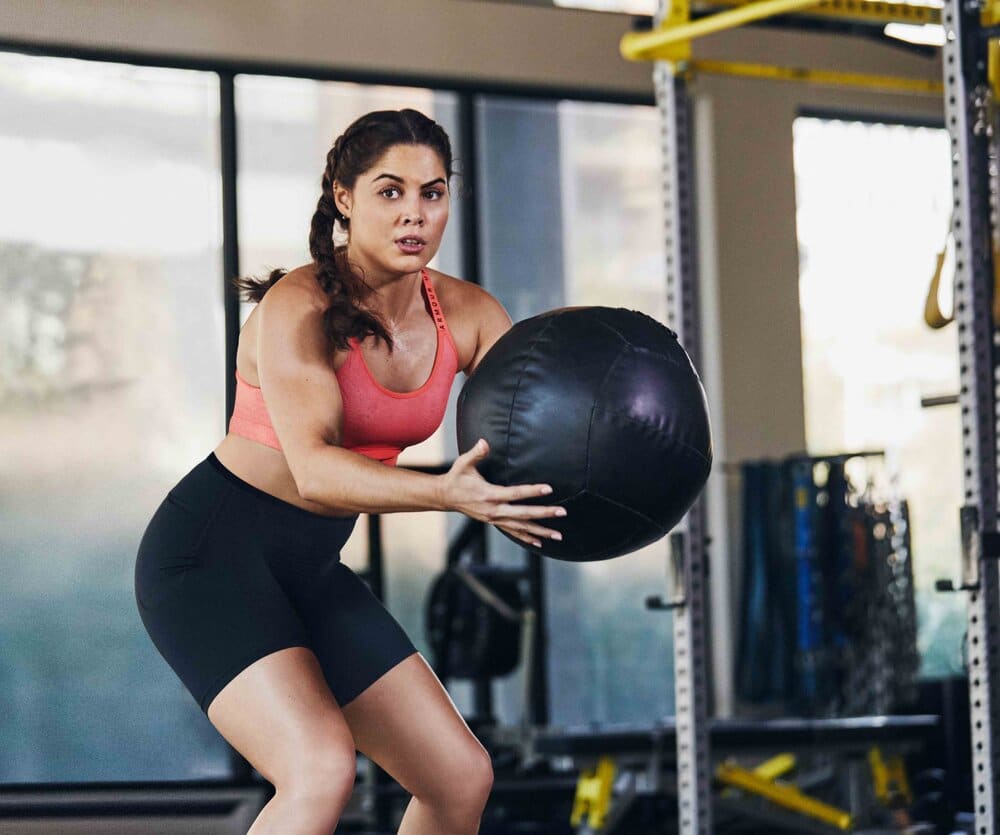 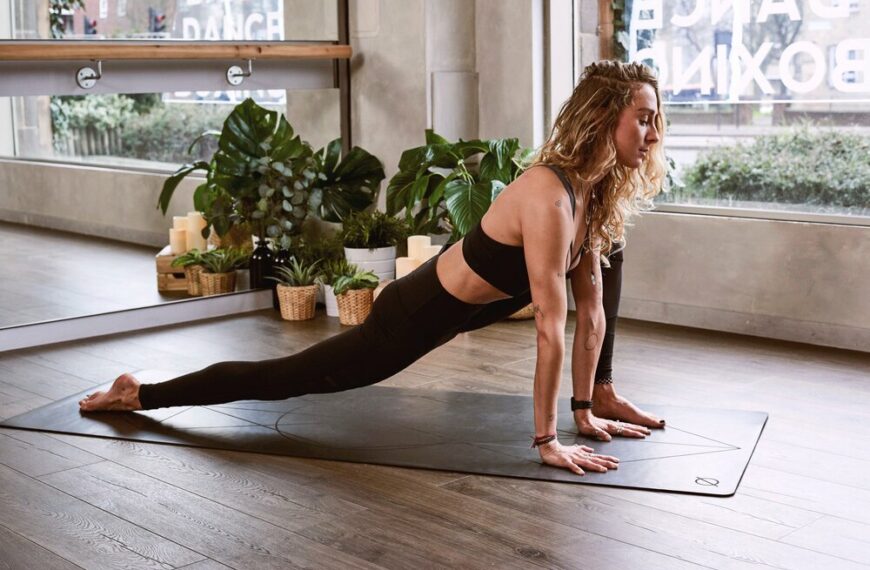 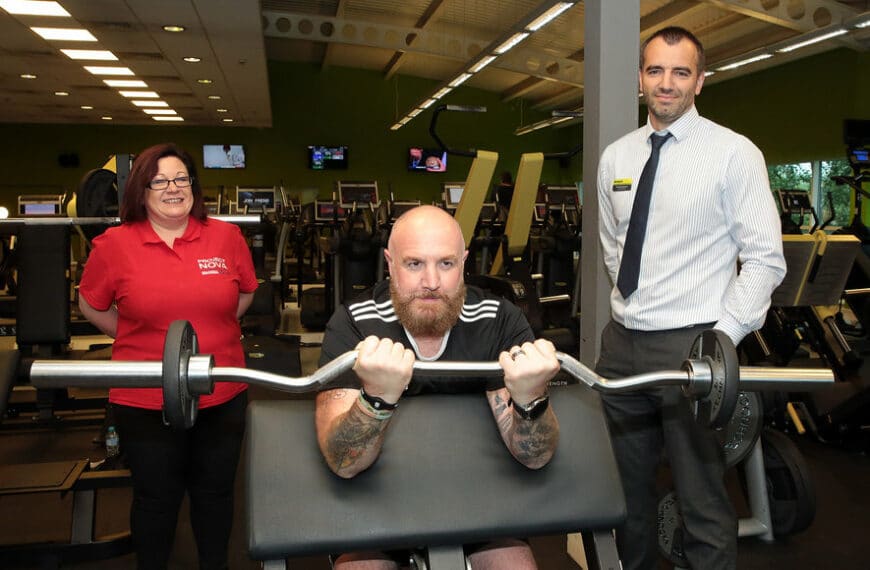