To reach my dreams, I had to find a way.

My coach, Bob Bowman, had me write down my intentions, commit to owning those goals. He showed me how to frame and visualize my success, to envision outcomes that other people believed lofty, or even impossible.

Then I needed a plan. The end goal required a process.

I trusted Bob, which was the first step. We butted heads often throughout my career, but we had a shared vision from the beginning. He told me, at age 11, that I could swim in multiple Olympics, even make the 2000 Olympic team—Sydney—in four years.

His belief in what I could do was what I needed right then because I don’t know how my life would’ve turned out without him.

With that, I had to reach for what I wanted.

To reach the times I’d written down for each event, I had to do more. As a specialist sport, most swimmers compete in one event, one style. I had to improve in each style.

Other athletes typically trained six days a week, with Sundays off. But a day off in swimming equals two days to get yourself back to where you were. I trained every single day for 365 days a year. It was ten workouts a week. You do that math; that’s 52 full days—all those Sundays—that I had up on my competition.

It’s seven weeks each year, for about five years, that I chose to push comforts and fun aside. No Christmases, Thanksgivings, or birthdays off. As we would say, I was putting those deposits in the bank.

And it wasn’t just the sacrifices for training. The real work is what happens outside the pool: the recovery sessions, the nutrition, and hours of sleep I needed to keep all of this up.

If I wanted to do something that nobody had done before I needed to work like nobody else was working.

All the negativity I faced: “You can’t win eight golds in one Olympics,” “You won’t be anything.” All the times Bob would stress-test me, like smashing my googles, just to see how I would react. I turned those doubts and challenges into fuel.

But I didn’t need any extra motivation. I wanted to win; I had to win. But most important of all, I did not want to lose.

Did I meet all of my goals? No. In fact, when I won those eight golds in Beijing, underneath it all, I thought about how I didn’t hit two of my times.

That’s because success isn’t proving yourself to others, whether it’s standing on the podium or proving the doubters wrong. It’s about rising to the challenges you set for yourself-satisfying that fundamental urge to see how far you can push yourself, to test the limits of what you can achieve. That’s where true greatness lies.

Because the training, the competitions, the recovery, the long nights and early mornings—we do this because we have something to prove to ourselves. That through hard work, dedication, and perseverance we can break down any barrier and overcome any obstacle.

Everything you want is there for the taking. 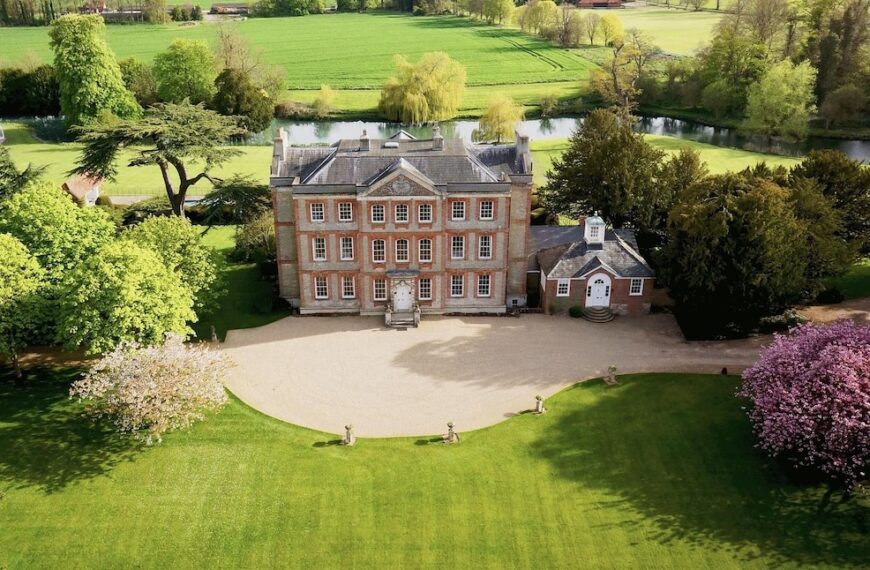 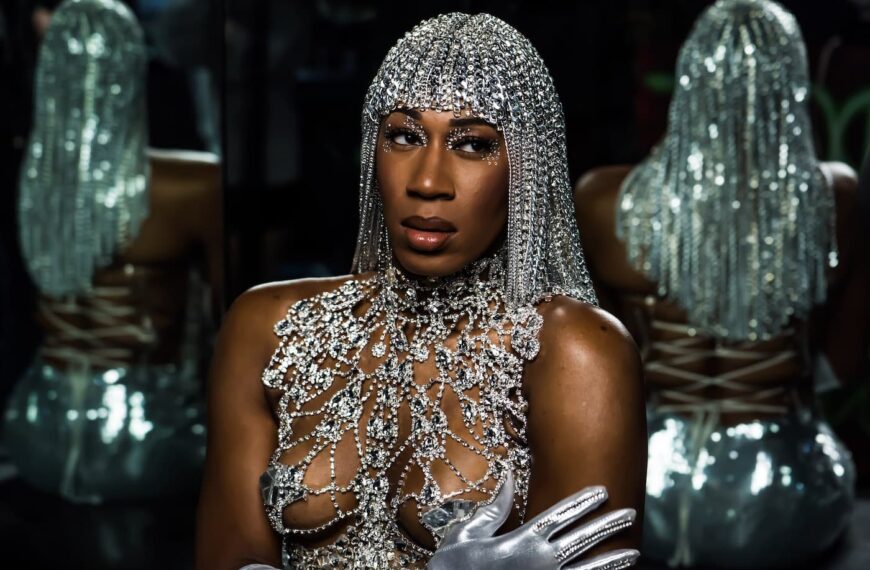 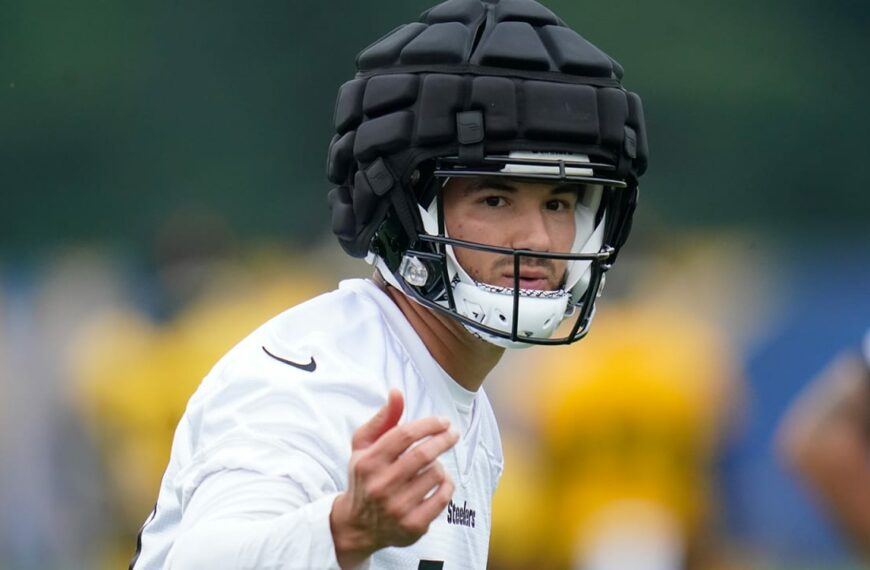