The fitness freaks over at GYMBOX have today launched anti-Dry January gym class, ‘Bar Crawl’ – a strongman style, pub-inspired circuit class that guarantees every participant leaves with a six-pack… of beer.

For many, January is the month for giving things up, with challenges such as Dry January seeing people give up alcohol to facilitate a healthier lifestyle.

However, with a recent study finding that those who do Dry January are no more likely to reduce their intake throughout the year, GYMBOX is bucking the trend this month.

Promoting exercise and drinking in moderation, ‘Bar Crawl’ is a new, anti-Dry January gym class that embraces beer, using it as inspiration for exercises and motivation for participants – with everyone who completes the class rewarded with a six-pack of beer.

Participants are immersed straight into bar life as the class starts with a round of (energy) shots whilst they warm up.

Beer-filled kegs at varying weights replace everyday gym equipment and, once participants have chosen their kegs of choice, it’s onto the strongman style circuit.

Consisting of six workstations, the pub-inspired circuit is completed four times, with bespoke strongman exercises given a beer twist:

It’s a case of no rest for the wicked when it comes to the drinking game rest station as participants are greeted by a ‘Beer Pong’ challenge. Get the ball in for a reward of a 45-second rest. Miss, however, and it’s a forfeit in the shape of ten beerpees (burpees).

Research shows that providing a reward for exercising can significantly increase heart rate and exercise intensity by up to 10%.

So, adding the promise of an ice-cold six-pack to everyone who completes the intense class should see ‘Bar Crawl’ participants burn up to 800 calories.

Each participant will receive a six-pack of Tiny Rebel beers as they leave to enjoy guilt-free, as the six-pack consists of just 700kcal!

George Coote MSC, Sport Scientist, said: “A study by Bristol University has shown that those who do Dry January are actually no likelier to drink less later in the year and may even binge-drink once the month is over.

Things like exercise and drinking of beer in moderation is far more beneficial to long-term health than a month-long blitz.

Classes that offer an intrinsic reward, such as Bar Crawl and its beer incentive, can also facilitate longer-term health benefits.

Research suggests that those who reward themselves after exercise continue a workout regime for much longer and are more likely to stick with it than those who don’t.”

Firas Iskandarani, GYMBOX Master Trainer and Bar Crawl Instructor, said: “By taking strongman exercises that are extremely tough in their own right and putting them into a high-intensity circuit, Bar Crawl really pushes people to the max.

This class will not only build muscle mass and strength with the heavy-weighted keg movements and improve cardiovascular fitness with the intense escalate circuit mechanic, it will also have everyone burning around 800 calories. So, plenty of room for a couple of post-workout, guilt-free beers!”

Marc Diaper, CEO of GYMBOX, said: “We wanted to put on a class this month that goes against the craze of giving things up or taking things on in January.

It’s always ‘Dry January’ this and ‘New Year New You’ that, but our research showed that doing things in moderation rather than going overboard in January will actually provide better results in the long run.

That’s what GYMBOX is about – results. And if we can have fun and some beers along the way, then win, win.”

Coote continued: “Some trains of thought even suggest beer could actually be a good post-exercise drink.

The International Journal of Sport Nutrition and Exercise Metabolism found that some beer could be a useful recovery aid post-exercise due to its carbohydrates and electrolytes.”

Bar Crawl takes place every Monday throughout January at all GYMBOX venues and is open to existing members and guests. To book your guaranteed six-pack, visit: www.gymbox.com 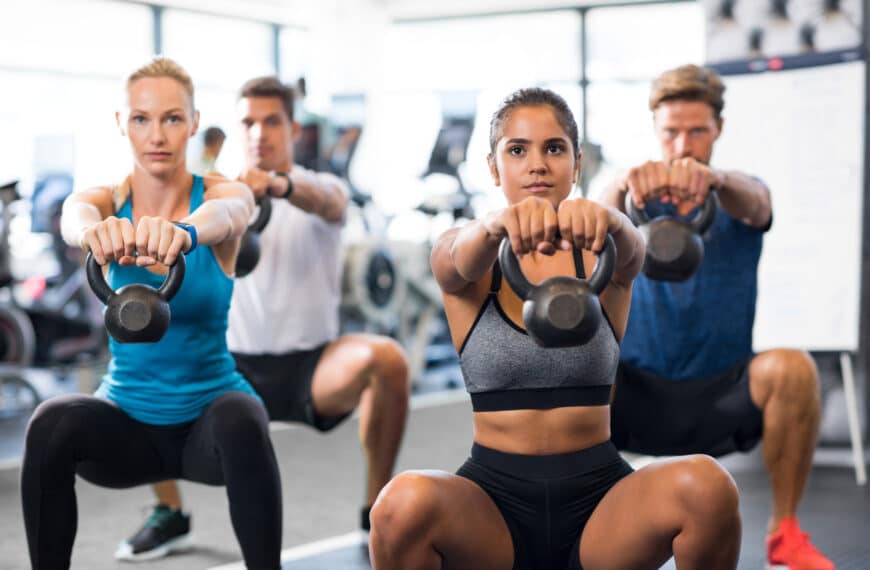 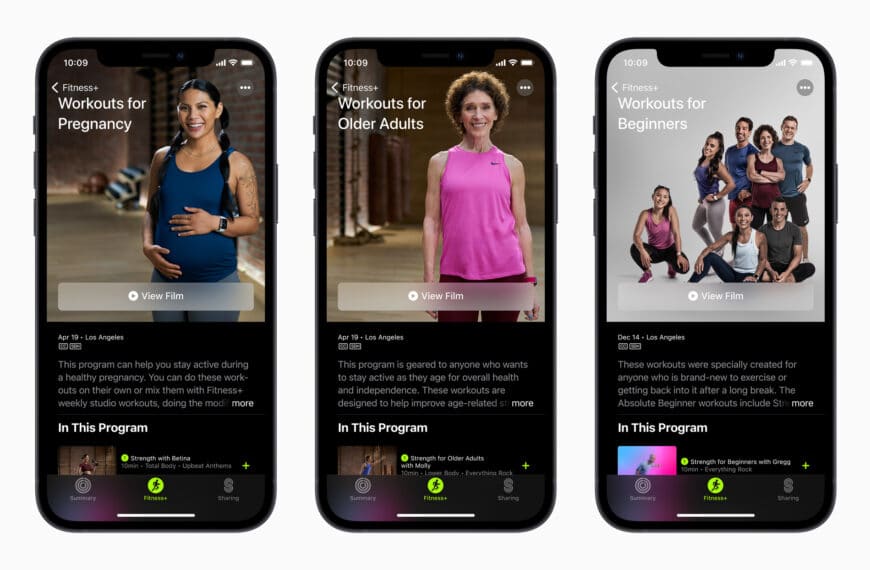 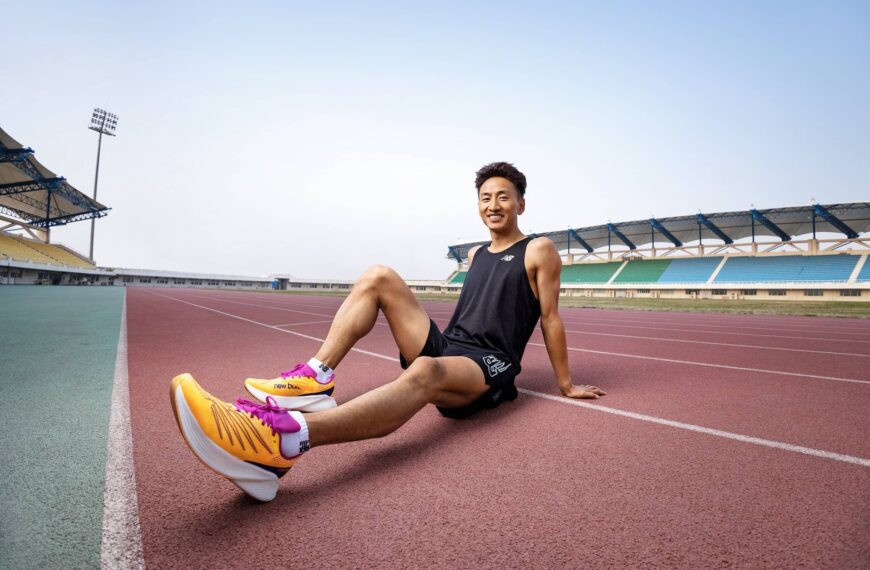 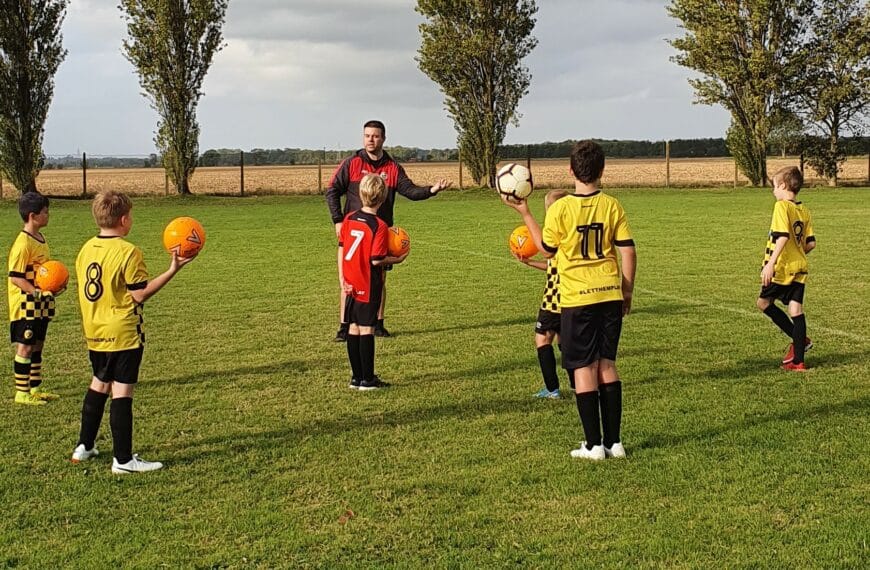