8 Things you Need to Know Before Buying a Creatine Supplement

Numerous athletes have used a range of performance-enhancing medications and substances in their effort to outlast the competition and run farther, leap higher, and survive longer.

The most well-known of these medications is creatine, which is thought to increase muscle growth and give athletes stronger bursts.

The availability of creatine may account for its appeal. Without a prescription, you may get creatine powder, pills, energy bars, and drink mixes in pharmacies, grocery shops, nutrition stores, and online.

The adverse effects of creatine have not yet been discovered. Creatine is safe for high-intensity resistance exercise, according to research.

Creatine is an amino acid that gives your cells energy and aids in gaining muscular growth. For this reason, some people take oral creatine to improve their physical fitness and sports performance.

To improve athletic performance, utilize a natural substance called creatine. One of the most well-liked and successful supplements in the world for gaining strength and muscles.

Important Things you Need to Know before Buying a Creatine Supplement

1. How  Does Creatine Work?

Your muscles can utilize energy more efficiently with creatine. Although the liver, kidneys, and pancreas naturally make it, you may also receive creatine from shellfish and red meat.

Your body’s main energy source is adenosine triphosphate (ATP), which creatine phosphate aids in the formation of even more. Energy is needed for both weight training and activity.

Despite the fact that your body naturally generates creatine, your muscles might not have much of it on hand. The availability of ATP is boosted by supplementation, giving your body more stamina, strength, and endurance.

Creatine is considered to increase lean muscle mass, boost strength, and hasten muscle recovery after exercise. This muscle surge may aid athletes in achieving bursts of speed and energy, particularly during brief intervals of high-intensity activity like weightlifting or running.

According to a review from 2012 creatine increases the impact of resistance exercise on strength and muscle mass.

Water weight is a sort of weight gain that can develop as a result of creatine use. Creatine pulls water into the cells of your muscles, which can lead to fast water weight gain.

Your muscles will retain this water, resulting in bloating or puffiness around your arms, legs, or stomach. Even if you’ve only recently started training, your muscles may seem larger. Some people gain 2 to 4.5 pounds in the first week of using oral creatine, owing to water retention.

4. Does Creatine Aid in the Treatment of Neurological Disorders?

A decline in phosphocreatine levels in your brain is a major contributor to various neurological illnesses. Creatine Supplements may aid in reducing or delaying the course of illness since it can raise these levels.

5. Does Creatine Cause Intestinal Issues?

The amount of creatinine in your blood might slightly increase due to creatine. Measurements of creatinine are frequently used to identify renal or liver disorders although creatine increases creatinine levels, this does not always suggest that it is damaging to your liver or kidneys.No research has shown that these organs are harmed by creatine usage in healthy people till now.

6. Does Creatine Cause Acne?

No proof exists that creatine promotes acne. Your capacity to work out longer and harder may be improved with creatine, which will cause you to perspire more.

Despite the fact that sweating can cause acne, creatine itself does not. Creatine, when applied topically, has been shown in certain studies to improve skin damage, wrinkles, and aging.

7. What Effect Does Creatine Have on the Digestive System?

Excessive dosages may result in digestive problems, as is the case with many vitamins and drugs. Serving sizes of 3-5 grams are advised. A day’s worth of the 20-gram loading procedure is divided into 4 portions of 5 grams each.

When consumed in acceptable quantities, creatine does not appear to have any negative effects on the digestive system. The energy metabolism of intestinal epithelial cells, and subsequently the tissues of the digestive system, is significantly influenced by creatine.

8. How Does Creatine Interact With Other Medications?

As with any diet or supplement program, it is advisable to talk through your creatine plans with a doctor or other healthcare provider before you get started.

In addition, if you take any drugs that have an impact on kidney or liver function, you might want to stay away from creatine supplements. Check with your doctor before beginning supplementation since creatine and certain drugs may interfere.

One of the supplements on the market with the most solid scientific support is creatine. Creatine can increase performance during high-intensity exercise by up to 15%, and it can also help you build muscle and strength. 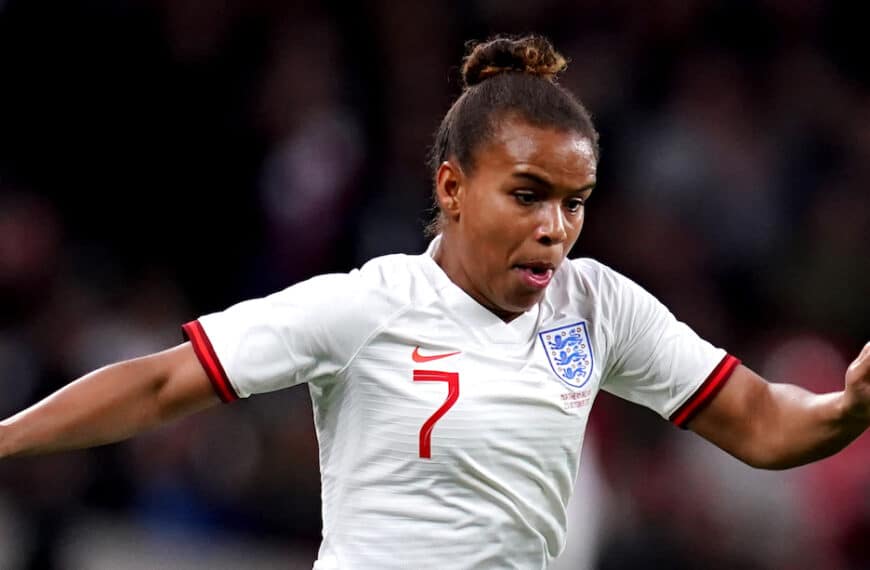 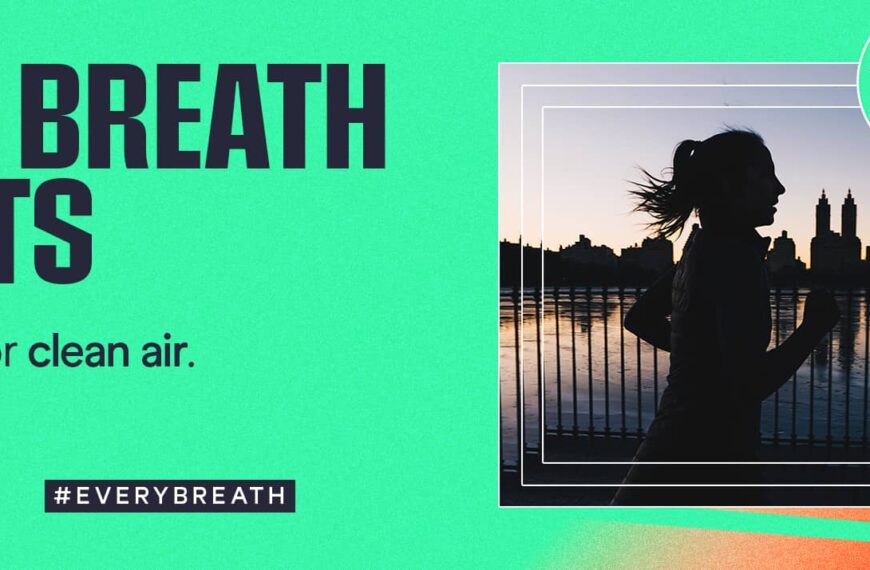 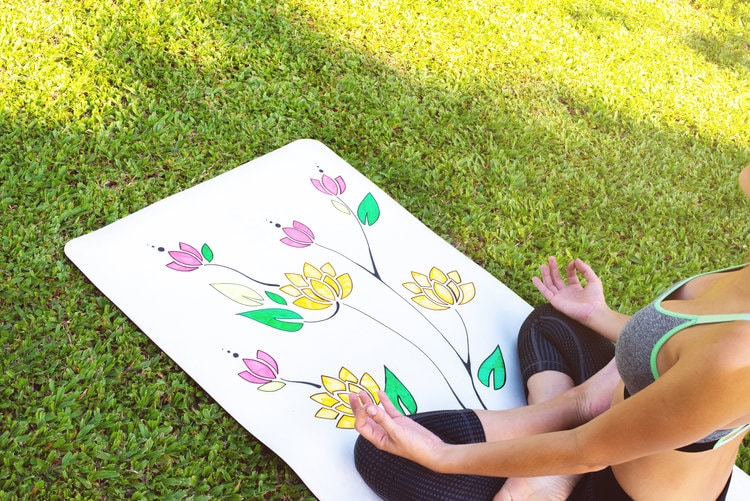 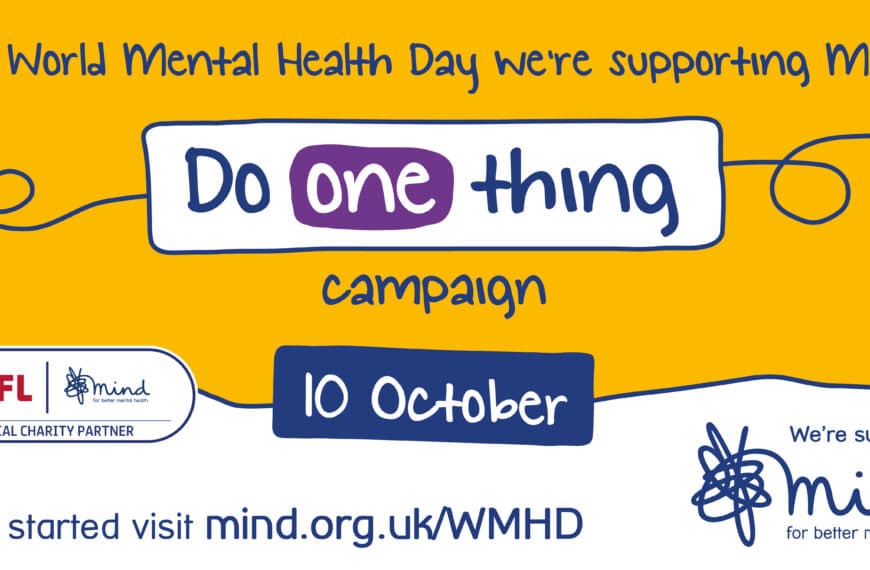 The EFL And Its Clubs Come Together With Charity Partner, Mind, To Collectively Mark World Mental Health Day