Why Booking A Holiday Can Boost Your Mental Wellness

With 47 countries set to be removed from England’s red list, it almost feels like the world is opening up again.

From October 11, travellers returning from countries including South Africa, Mexico, and Thailand, won’t have to spend £2,285 to stay 11 nights in hotel quarantine.

Vaccines will also be recognised for a further 37 countries – including Brazil, India, and Turkey – meaning if you’re double jabbed, you’ll be exempt from quarantine, the pre-departure test, and the day-eight post-arrival test on your return to England.

The changes come just in time for the upcoming October half-term. Transport Secretary Grant Shapps said: “With half-term and winter sun around the corner, we’re making it easier for families and loved ones to reunite by significantly cutting the number of destinations on the red list, thanks in part to the increased vaccination efforts around the globe.”

If you’ve been too nervous about the changing restrictions to book a holiday, this might be the push you need to finally get that break in the diary.

For Dr. Elle Boag, associate professor in applied social psychology at Birmingham City’s School of Social Sciences, the move is momentous because it could give people “a sense of returning to some normality, but also a sense of freedom”.

“A lot of the additional restrictions people have had put on them have been a barrier to going anywhere,” says Boag.

“They’re lifted, so it’s a sense of freedom from constraints that have been put on us socially, emotionally, and literally.”

Having lived more than a year and a half with Covid restrictions, it’s easy to feel trapped, and booking a holiday could help us find a way out of that rut.

Boag says a break can take us “out of the mundanity of our lives” and notes how important it is to have something to look forward to, otherwise, we can feel there’s “no endpoint to what we do regularly”.

This may sound particularly familiar if you’ve been working from home, with your office and home life slowly blurring into one.

“Fundamentally, [many of us] haven’t had that escape we would normally have from work,” says Boag, which has had a “massive impact” on mental health, “because there’s just no respite”. It’s a scenario that can potentially lead to burnout.

She adds: “Having something to look forward to is absolutely critical in allowing us to switch off, it gives us self permission to say: ‘I’m not doing any work, I’m on holiday’.”

This isn’t to say a vacation abroad is the answer to all life’s woes, and even though the news is positive for anyone wanting to hop on a plane – particularly if you have friends and family abroad – not everyone will be ready for it. However, Boag still suggests taking some time off, even for a staycation.

“You need to take a break,” says Boag, who is partial to booking a cottage in the middle of nowhere with patchy WiFi, so she’s forced to switch off.

She stresses we’re not living in a post-COVID world, but with vaccines and a greater understanding of what we’re dealing with, we’re better equipped to “navigate a new world with it”. And the red list shrinking, Boag says, is a “really big step to actually [having] some sort of normality back in our lives”. 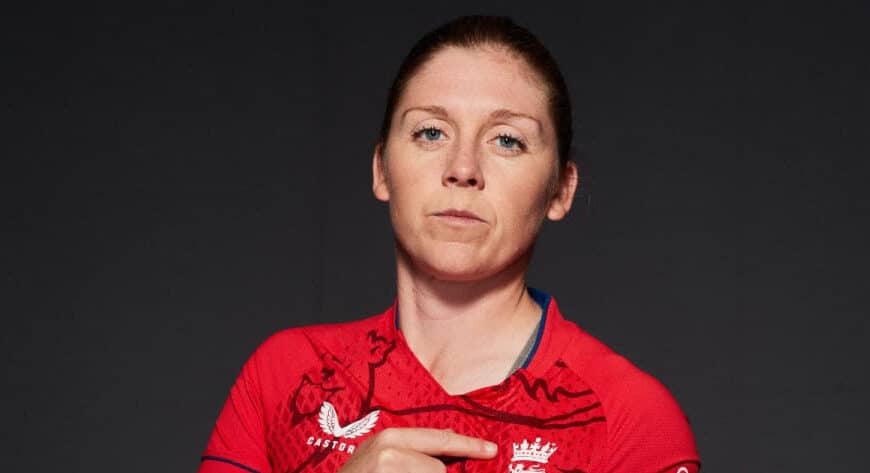 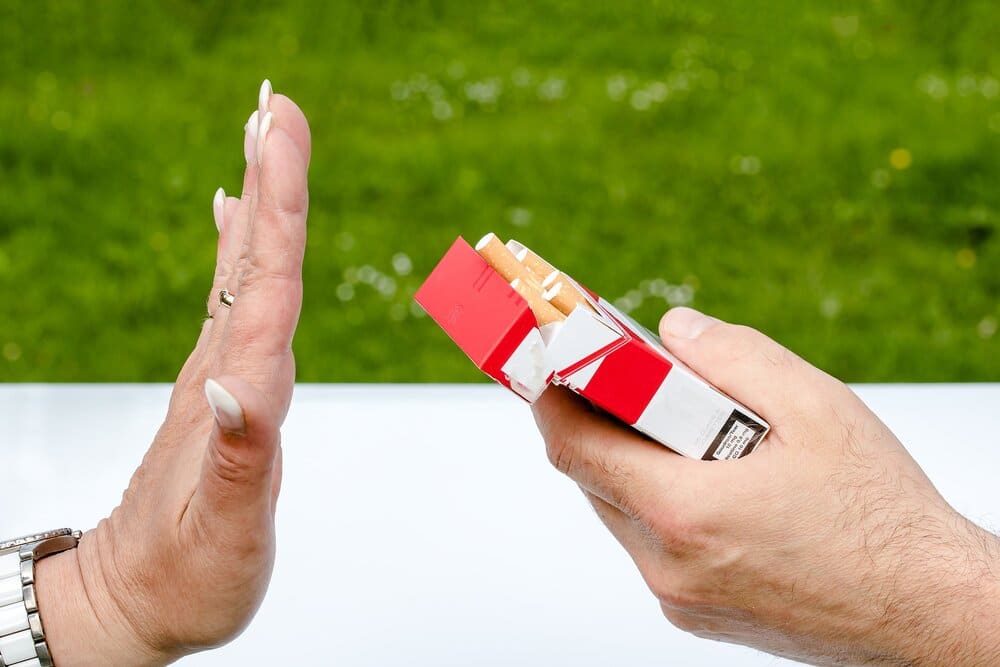 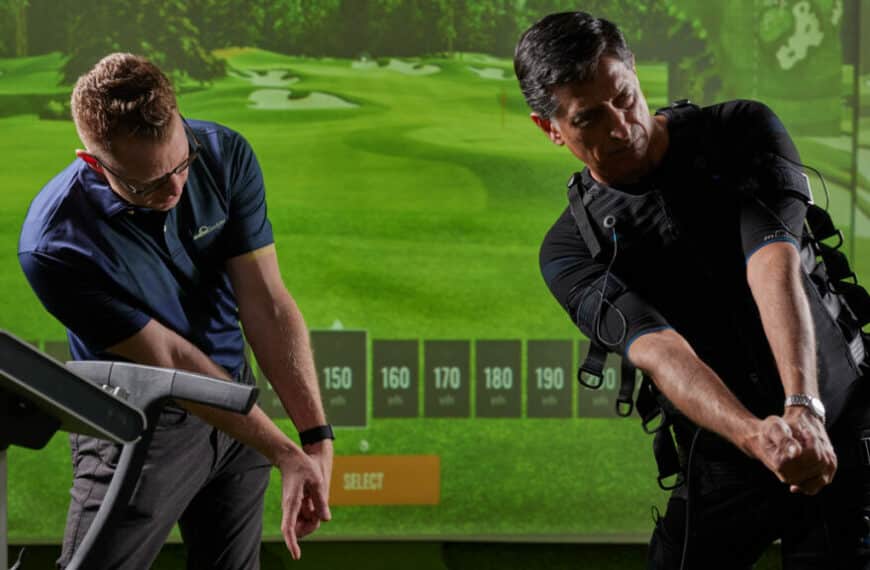 EMS For Golf – Drive Further, Play Better And No More Back Pain! 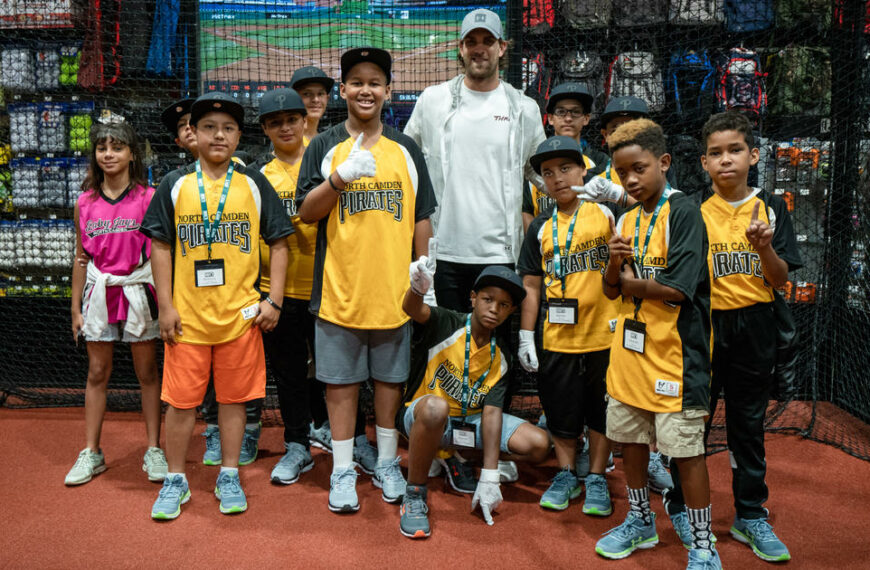