My seven-year-old daughter has a lot of temper tantrums and can’t seem to sit still or focus on anything for long. I think she could have ADHD – are these typical symptoms?

Speaking to mark October’s ADHD Awareness Month, Dr Pablo Ronzoni, a consultant child and adolescent psychiatrist at the mental health service Clinical Partners, who has a special interest in neurodevelopmental disorders like ADHD, says:  “To decide on the next steps you can take, it’s important to be able to recognise ADHD symptoms.

“Tantrums generally start to occur during the second year of life and are a normal part of development, as in these early years this is how children show their emotions because language skills aren’t fully developed.

“As your daughter is seven years old, it’s important to consider whether what she’s experiencing is a ‘meltdown’ instead.

A meltdown is a natural response to feeling overwhelmed, with full-body reactions that are out of the child’s control and can persist even in older children – a symptom that’s more likely to be linked to ADHD.

“You mention that your daughter can’t stay still and struggles to focus. Anxiety and ADHD can sometimes mirror each other.

However, while ADHD symptoms primarily involve difficulty with focus and concentration, anxiety symptoms involve issues with nervousness and fear, and it is perfectly possible that both, anxiety and ADHD, can co-exist.

“It’s really important to note when the symptoms started. If they’ve been present from an early age, it’s more likely that a developmental issue such as ADHD is the cause, as symptoms tend to become more complex as children progress through education.

If the symptoms are more recent, you may be able to track them back to a specific event or time which has unsettled her.

“Some children work very hard to mask their difficulties at school, causing significant meltdowns after school when they finally let the mask drop.

Speaking to your child’s school is important.  The symptoms you describe may be worse during unstructured times at school – for example, playtime and lunchtime – and this will help you and her teachers look for common patterns of behaviours, allowing them to better support your daughter.

“It’s also important to make an appointment with your child’s GP, as sometimes other health issues can affect children’s behaviour. Their GP can discuss practical next steps depending on the severity of your child’s symptoms and how much impact they have on your child’s life day-to-day.

“If ADHD is a possibility, you’ll be referred for a specialist assessment with a psychiatrist, to begin the process of getting a diagnosis.” 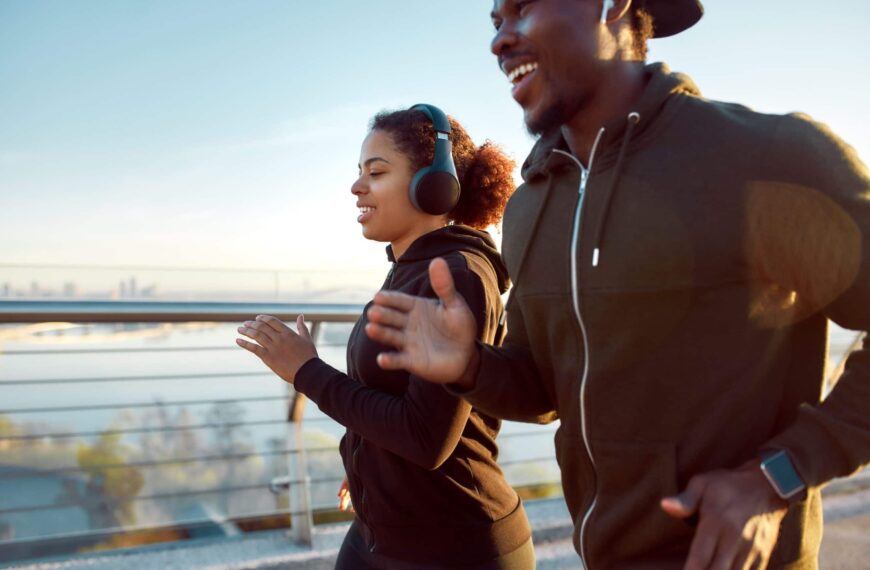 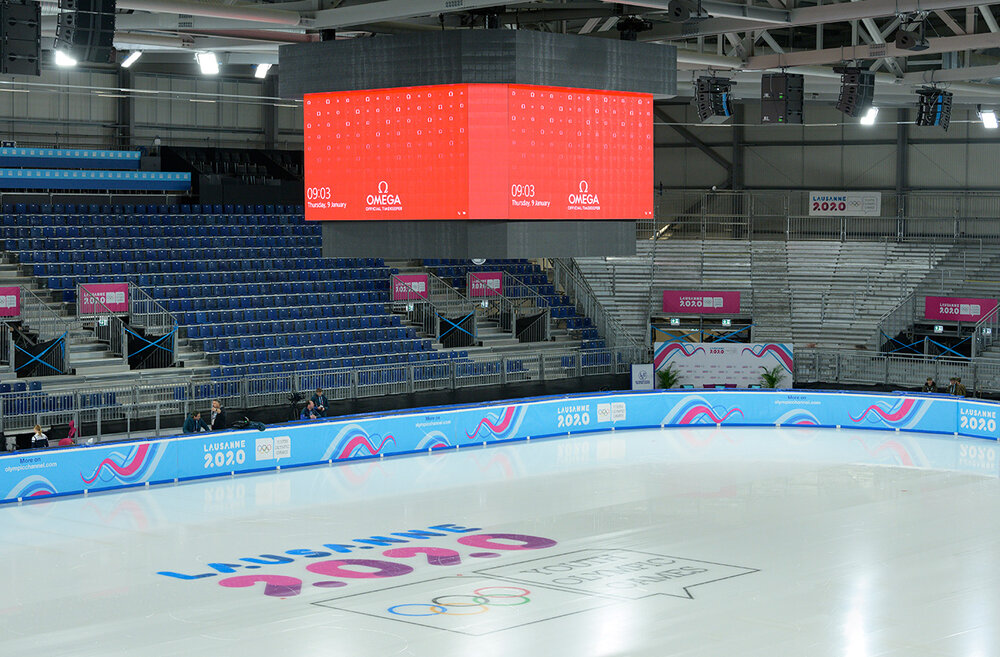 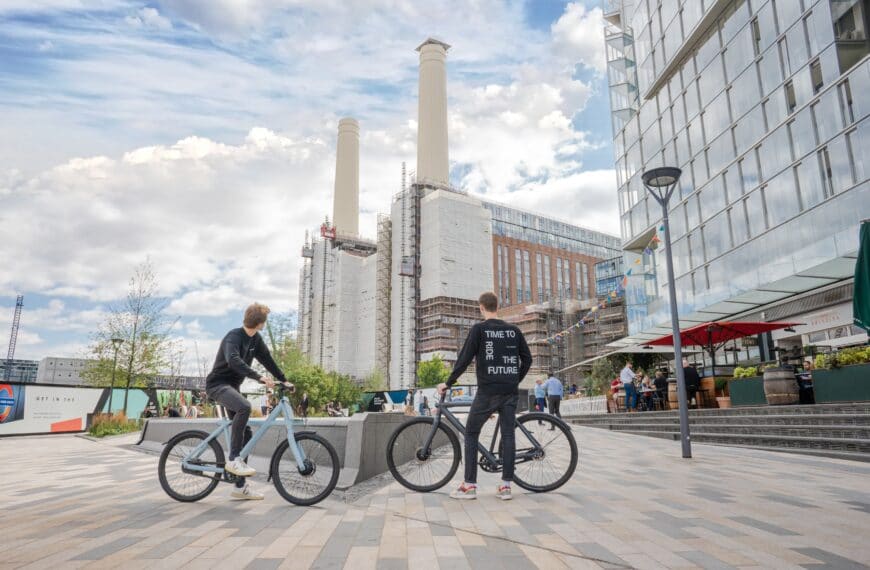 Ride The Future with VanMoof at Battersea Power Station 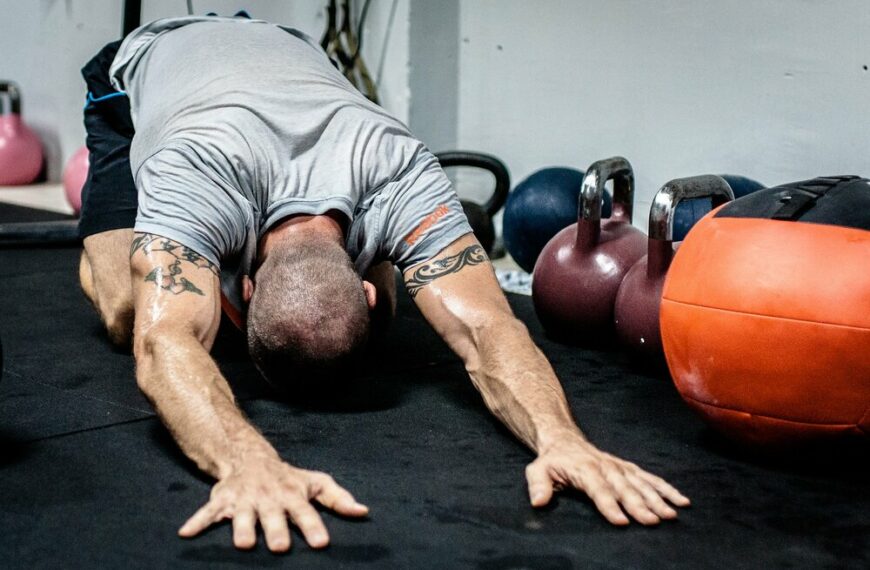