Long before he broke the world shot put record with 23.37m* at the US Olympic Trials on Friday (18), Ryan Crouser had many fond memories of competing at Eugene’s Hayward Field.

A native of Oregon, Crouser had often competed at the historic venue throughout his high school years. It was also where, in 2013 and 2014, he won his two NCAA outdoor titles. And in 2016 it played host to the first 22-metre throw of his career when Crouser launched his shot out to 22.11m to win the US Trials, booking his place at his first Olympics.

It felt only right, then, that Crouser would fulfil his lifetime ambition at the same venue.

Five years and 132 22-metre throws after his first US Olympic Trials triumph, Crouser – competing at Hayward Field for the first time since its renovation – sent his shot flying out to 23.37m to win the US Trials.

“It’s a really special moment for me on my first time at the new Hayward Field,” said Crouser. “I’ve wanted that world record for so long, it feels like a weight has been lifted. I knew the strength and the power was there, I just had to get it into the ball. I’ve been thinking about this moment since I started throwing. To finally do it is pretty special.

“It still hasn’t sunk in,” he added. “I got the world indoor record earlier this year, but this one definitely means a lot more. It’s something I’ve been after for a long, long time. And to do it at the new Hayward Field, where I had some of my first track meets growing up, was really special.”

Ryan Crouser was born into a throwing dynasty. His father Mitch was a 67.22m discus thrower and 20.04m shot putter who narrowly missed out on making the US Olympic team in 1984. His uncle Dean was also a good all-round thrower with a shot put PB of 21.07m and discus best of 65.88m. Another uncle, Brian, was a javelin specialist with a PB of 95.10m (with the old model) and represented the USA at two Olympic Games. Brian’s son and daughter, Sam and Haley, are also accomplished javelin throwers. Sam is a two-time NCAA champion with a PB of 83.33m while Haley held the North American U20 record at 55.22m back in 2012.

It’s little surprise, then, that Crouser ended up as a thrower. But there’s more to sporting success than just winning the genetic lottery.

When Crouser started out in athletics at about the age of 10, he was initially not quite as good as his older cousin Sam, but it wasn’t long before he started to make a name for himself on the US high school scene.

He set various high school records in the shot and discus and made his international debut at the 2009 World U18 Championships in Bressanone. He won the shot put with a championship record of 21.56m and took silver in the discus.

His accomplishments as a teenager earned him a scholarship with the University of Texas. The first 18 months of his collegiate career were hampered by illness and injury but he started to hit top form in mid-2013, setting a PB of 21.09m and winning the NCAA title.

Having completed his master’s degree in finance, Crouser turned professional at the start of the 2016 outdoor season and his progression continued. He won the hotly contested US Olympic Trials with a PB of 22.11m, beating then world champion Joe Kovacs.

But despite showing lots of promise that season, the Rio 2016 Olympic Games would be Crouser’s first major international senior championships and he’d be up against far more experienced competitors.

As it happened, though, Crouser rose to the occasion and dominated the competition. He improved his PB three times – 22.22m, 22.26m and 22.52m – on his way to securing the gold medal and produced the four best throws of the final. His winning mark was an Olympic record and moved him up to 10th on the world all-time list.

Crouser improved his PB to 22.65m to win the 2017 US outdoor title, but could only finish sixth at the World Championships in London later that year. In 2018 he reached a new level of consistency, throwing beyond 22 metres in nine of his 12 competitions that year.

That form continued throughout 2019 and he peaked at the World Athletics Championships Doha 2019. Unfortunately for Crouser, however, so too did most of the world’s best shot putters.

In what went down as one of the greatest competitions in the history of athletics, Crouser trailed defending champion Tom Walsh for the first five rounds after the New Zealander opened with a mammoth 22.90m. Kovacs, who had been sitting in fourth place, unleashed a monster throw of 22.91m in the last round to take the lead. Crouser – having produced throws of 22.36m, 22.36m and 22.71m in the earlier rounds – sent his shot flying out to almost exactly the same spot as Kovacs, but it came up just one centimetre short of the leading mark and Crouser had to settle for second place with 22.90m.

Crouser moved to Fayetteville in 2020 to train with Arkansas throws coach Mario Sategna and help out with the university’s track and field team. And although the coronavirus pandemic meant no major championships were held in 2020, Crouser was still able to piece together one of the greatest seasons in shot put history.

He won all 11 of his competitions this year, three indoors and eight outdoors. He broke meeting records at 10 of those competitions and improved his PB to 22.91m. Within a 12-day span in September, he broke all-comers’ records in Poland, Czech Republic, Croatia and Serbia. No other man in the world threw beyond 22 metres in 2020, but Crouser surpassed the 22-metre line on 36 occasions – more than any other shot putter has achieved across a whole career span.

A 22.58m throw – just eight centimetres shy of the world indoor record – in December 2020 hinted that Crouser’s off-season training was going well. And he confirmed exactly that with his first competition of 2021.

“I’m still in heavy training,” he said after his world indoor record of 22.82m. “I’m excited to see what I can do when I start to taper and work on speed.”

He maintained his winning streak through to the end of his 2021 indoor season and then into his outdoor campaign. In his fourth outdoor competition of the year, he set a lifetime best of 23.01m in Tucson on 22 May, becoming just the third man in history to throw beyond 23 metres.

It told him all he needed to know ahead of the US Olympic Trials, so he kept his powder dry and went back into training until then, ensuring he’d be at his best for Eugene in mid-June. He did exactly that with his record-breaking 23.37m throw. And, given that his two earlier career peaks came on the sport’s biggest stages – the 2016 Olympics and 2019 World Championships – fans are now eager to see what Crouser can produce at the Olympic Games in Tokyo. 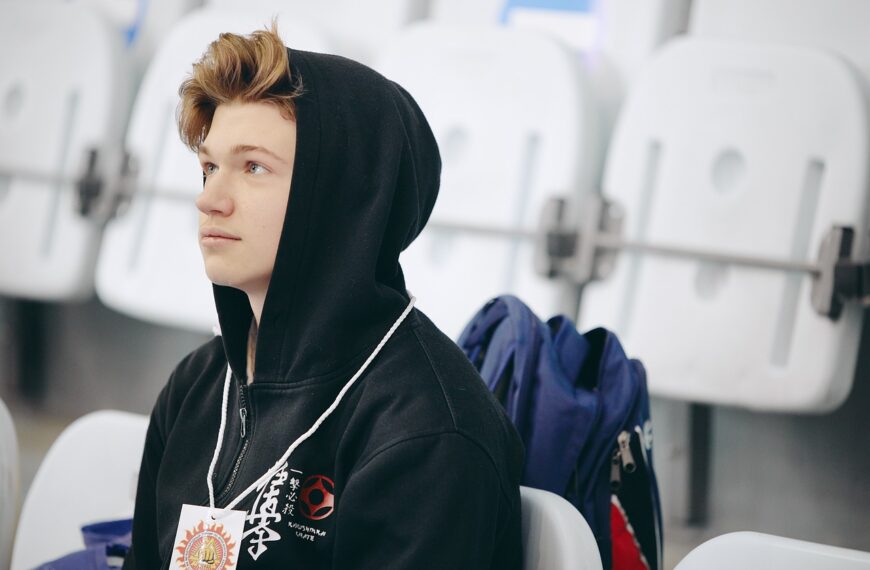 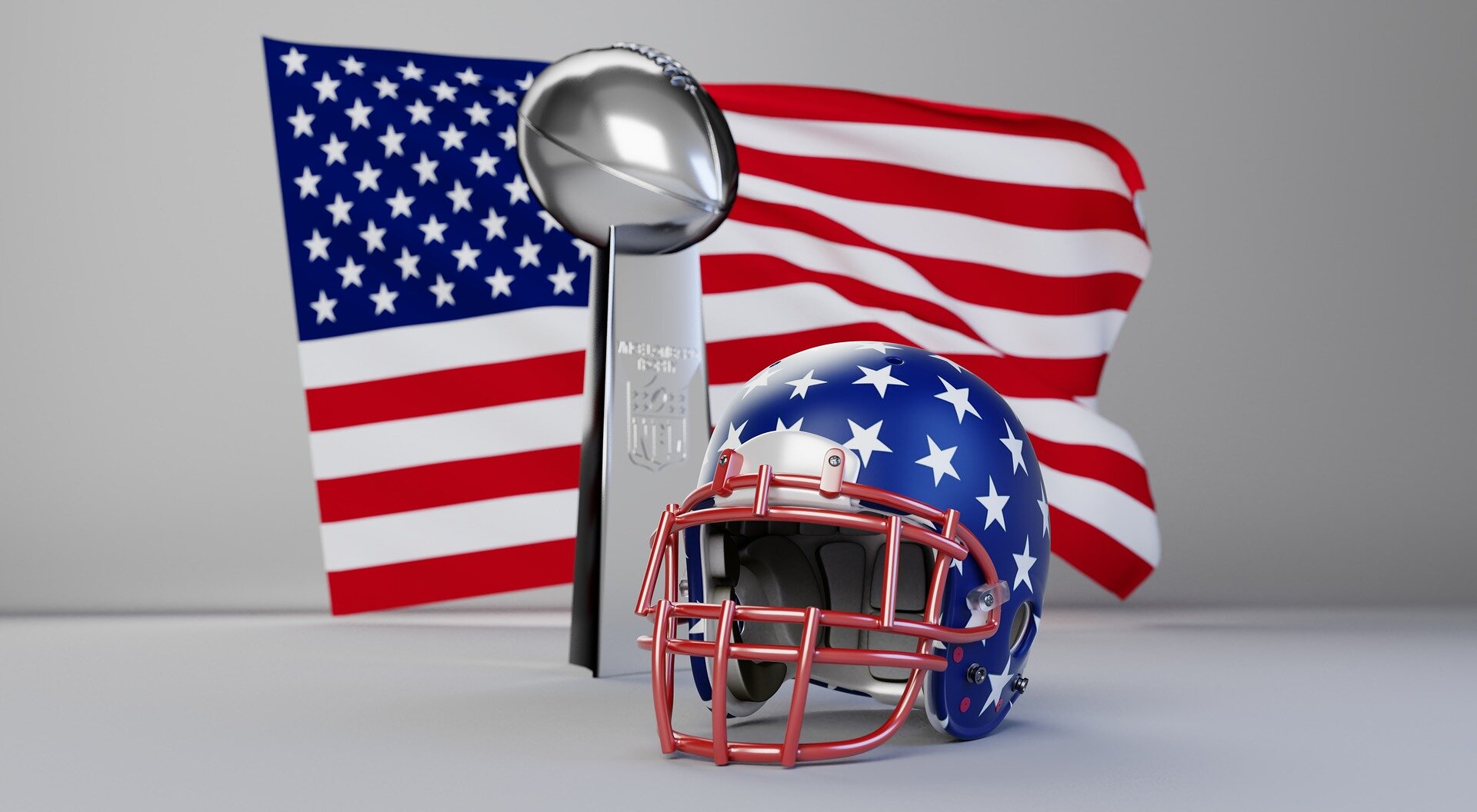 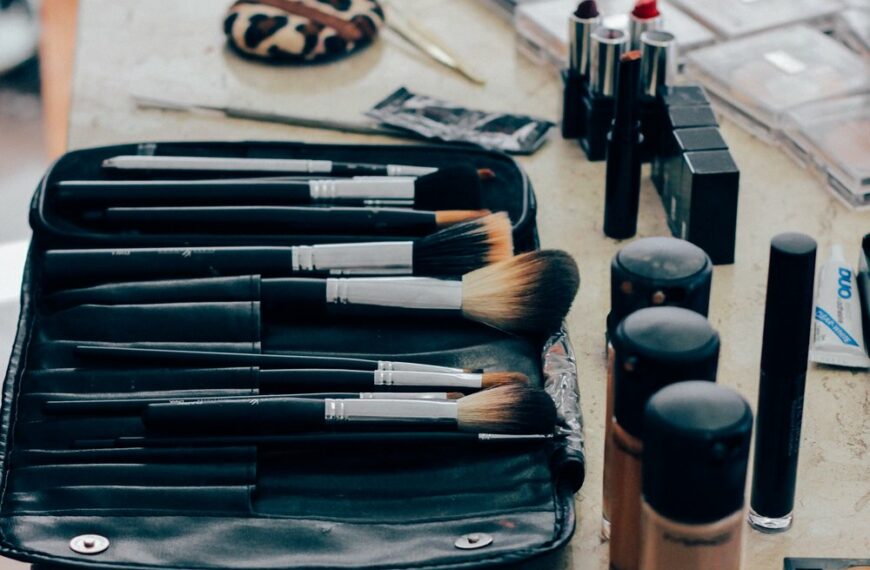 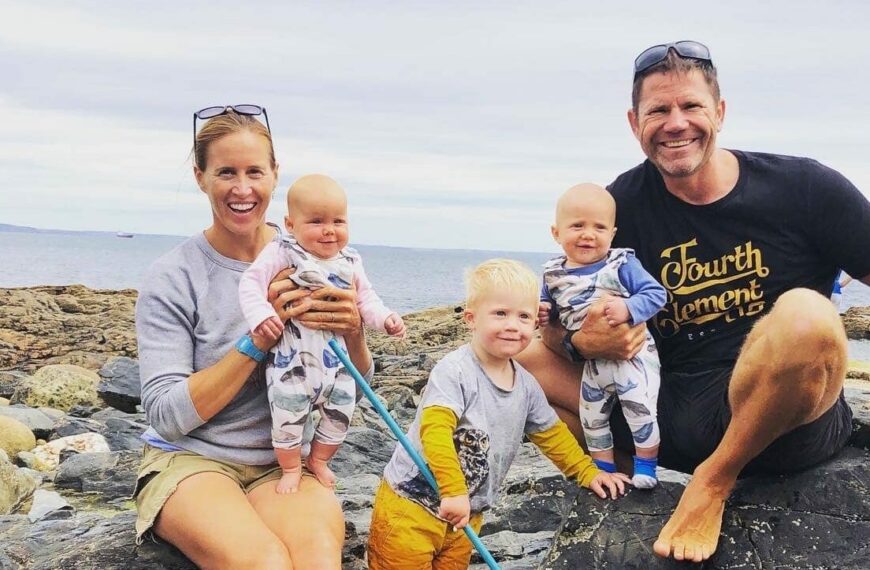