Originally set to take place in February 2021, the tournament was previously delayed to 2022 as a result of COVID-19 pandemic safety precautions and international travel restrictions.

Softball New Zealand CEO Tony Giles says the new dates provide certainty in what has been a very difficult 12 months.

“We are looking forward to getting this tournament underway and are confident that, if the international borders open, it will be a huge success.”

Local Organising Committee co-Chair Fay Freeman said that regardless of timing the event will showcase softball at its best, with the Black Sox expected to be strong contenders to regain the world title.

WBSC President Riccardo Fraccari said the new dates would give the continental associations more time to organise the necessary qualifiers for this flagship Softball World Cup, and also give New Zealand and the 12 participating nations more certainty about the organisation of the event.

“The entire softball world can’t wait to be back in New Zealand, one of the top men’s softball countries in the world, and showcase the top players and nations in the sport.

On behalf of the WBSC, I would like to thank Softball New Zealand, the Local Organising Committee, the NZ Ministry of Business, Employment and Innovation through the Major Events Fund and Auckland Unlimited for their continued flexibility and commitment to this important event.”

Through the continental championships, which serve as official WBSC World Cup qualifiers, the global representation of the WBSC Men’s Softball World Cup will be as follows:

Auckland, New Zealand’s biggest city, will host the top men’s softball event for the second time in the tournament’s 55-year history, after Rosedale Park was also the stage for the WBSC Men’s Softball World Championship in 2013.

Auckland’s economic and cultural agency, Auckland Unlimited, is working closely with Softball New Zealand as host city of the tournament.

“We look forward to working alongside the Local Organising Committee to create an event that not only delivers world-class softball, but also shares with global audiences the manaakitanga and beauty of Auckland and New Zealand.

The social and economic benefits of events are well documented, and we expect this world cup event to further support our region’s economic recovery.”

Lower Hutt (1976) and Christchurch (2004) are the other two New Zealand cities that have hosted the tournament.

Softball New Zealand was awarded the hosting rights of the next WBSC Men’s Softball World Cup at the WBSC Congress 2017 in Gaborone, Botswana. 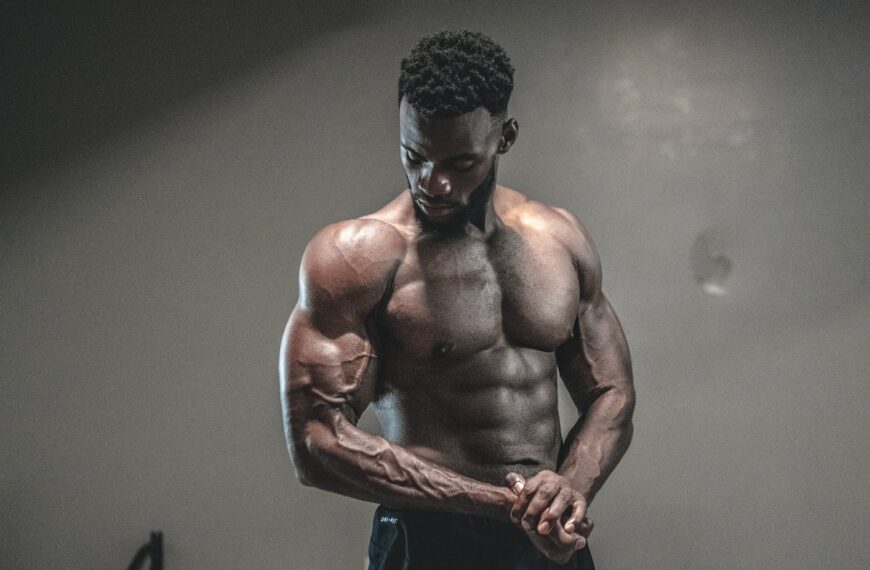 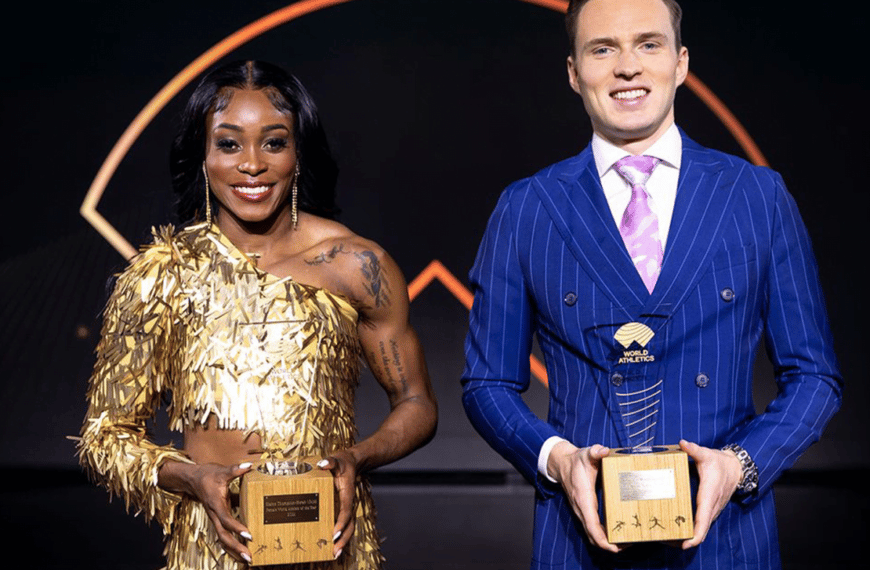 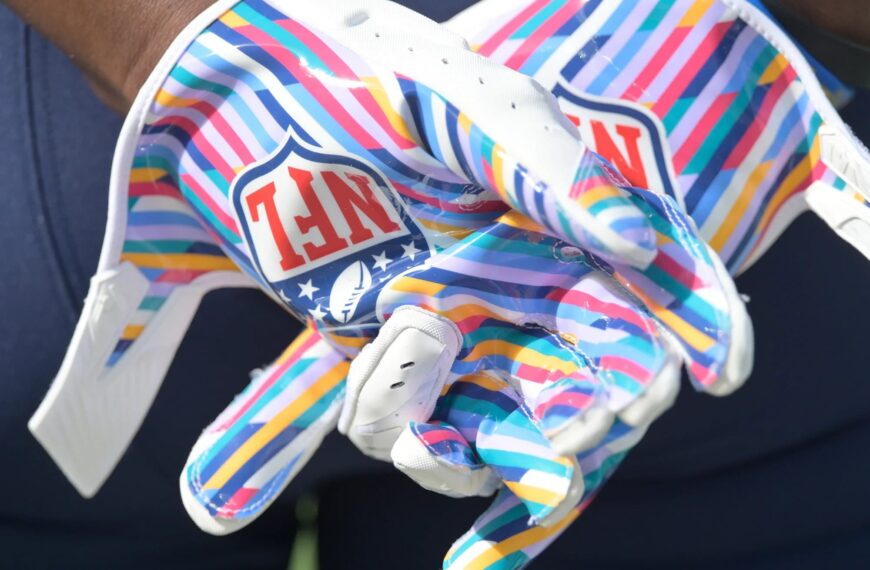 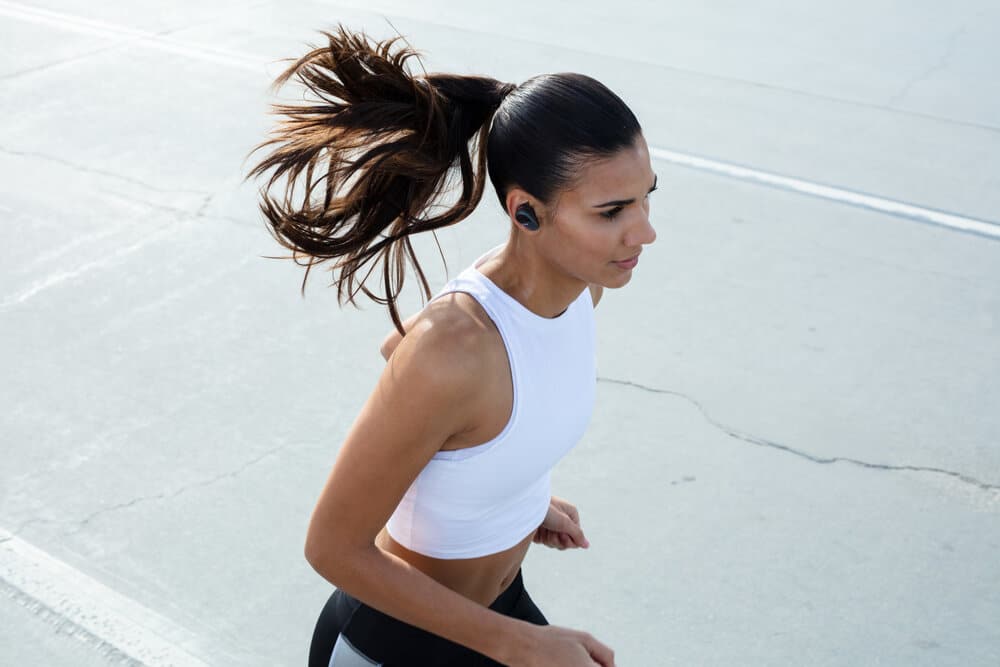