Now the final episode of the current series of SAS: Who Dares Wins has finished on Channel 4.  The final episode revealed who had what it takes to pass this condensed version of SAS selection.

The punishing conditions and continued mental pressure proved too much for some recruits. The ones who did make it to the final stage faced one of the most dangerous underwater tasks ever featured in the series – ‘drownproofing’ – a technique used in Navy Seals Special Forces training.  In the freezing Scottish waters, the drownproofing tested recruits’ mental resolve by simulating drowning and assessing their ability to follow instruction.

With series five of SAS: Who Dares Wins finished we wanted to chat to Chief Instructor Ant Middleton about how he felt the series went.

How did you find this new location like and how does it compare to previous locations?

It’s in our backyard so it was like a homecoming.  We know the terrain well so we could fully use it to our advantage.  Water-borne exercises played a big part in this series making it different to others.

Did you ever serve in a similar location?

I did my escape and evasion in Scotland and multiple mountain training packages… Brutal!

You brought the series home to Scotland, to the birthplace of David Stirling – the founder of the SAS. Was there something special about filming the series back home in Scotland?

It was great to be on home turf.  We know the place like the back of our hand and it was really special to have the authenticity.

Recruits may have expected an easier course being on home territory in the UK. Were they shocked by the harsh Scottish weather conditions? Did it make it a tougher course?

It doesn’t matter where it is… we will break the recruits and if we don’t I guarantee it will be the hardest 11 days of their life.

Did you find the harsh winter conditions difficult to deal with during filming?

How did having tasks on the water change the training? Did it make it harder?

Add water to any task and it will amplify it tenfold! Scotland is full of the stuff so for those who don’t like being cold and wet… they were screwed.

Also you added some weapons training to selection this year – how did that go? Were you surprised how the recruits did there?

The recruits were useless with the weapons, exactly how you would expect someone to be if they are handling a weapon for the first time.

How do you think the recruits fared this series? Were they a good bunch and did they really embrace the challenge?

I take my hat off to anyone who comes on the course.

Were you surprised by who lasted the distance and who didn’t?

I’ve seen all sorts of shapes, sizes and characters pass selection so I never judge someone on their appearance.  It’s all in the head.

Are you as tough in real life as you are on the programme?

When it comes to work, I have very high standards and like things to be done without distractions! I never mix business with pleasure – it’s a recipe for disaster! I’m a relaxed, easy going father and husband, the polar opposite to my work life persona. 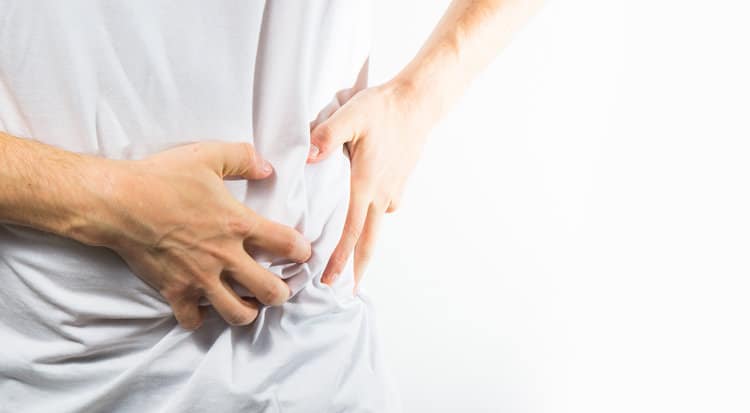 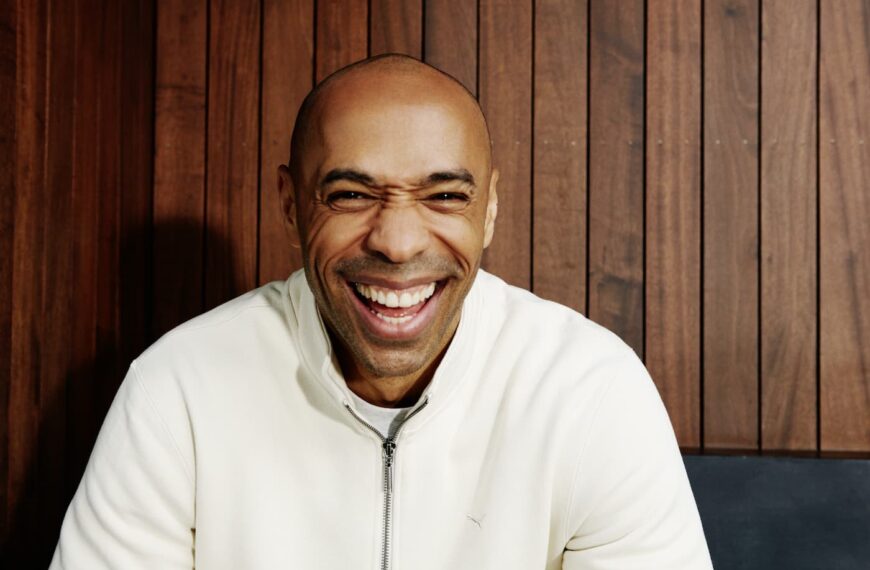 Thierry Henry Wears A Premium Take On Puma’s Classic Sportswear: Made With Quality 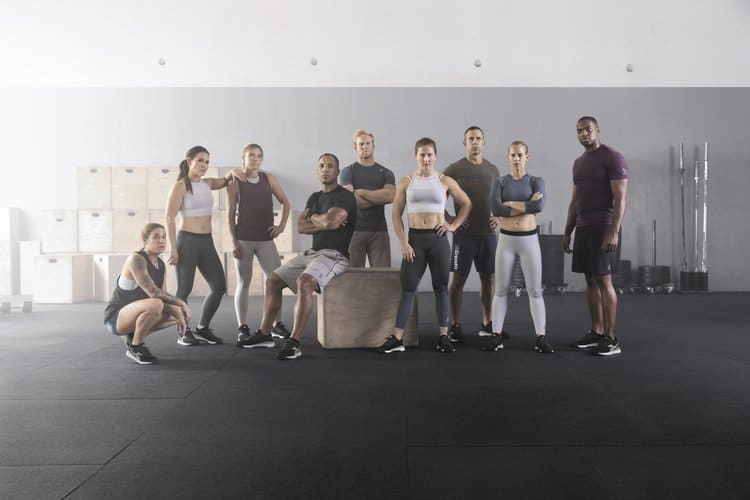