After the first two events advanced the sport to exciting new levels in the women’s arena, the third event saw 12 of the planet’s best female riders chosen by judges to carve out thrilling new lines in Utah.

There were three dig days, one rest day – where they found community in each other and industry mentors – and three ride days, where the mountain was host to the gnarliest ever women’s MTB freeriding.

We have seen a tremendous amount of confidence from the riders. From tackling steep drops to choosing lines that played to their styles and incorporating tricks, we hit a major milestone.”

– Following the final runs, athletes voted on the rider who ignited the sessions and “brought the spice” to the progression session with Argentine Nogueira receiving a trophy to mark the accolade.

She enthused: “Winning this award is the perfect end to an epic event. My goal was to challenge myself with a daring line, one that would challenge my courage due to its exposure and where I would need to stay calm under pressure.

I truly believe everyone riding today deserved this honour as they are my friends who continue to push and inspire me.”

Kiwi Goomes’ historic backflip line started at the top Scissor Drop and then ran through looker’s right to end in the Snake Pit, the lower portion of the course that has a series of jumps and features.

– Other highlights from the event included Bergemann and Nogueira tackling a highly technical entrance off the top of the mountain that fed into a series of large, exposed drops while rookie rider Ferguson had full authority of her line for her first time on the challenging terrain. 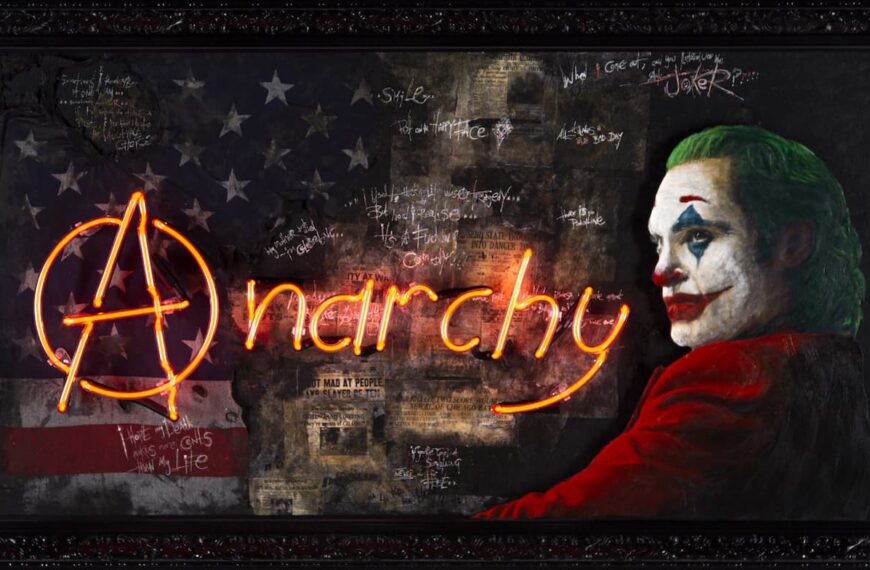 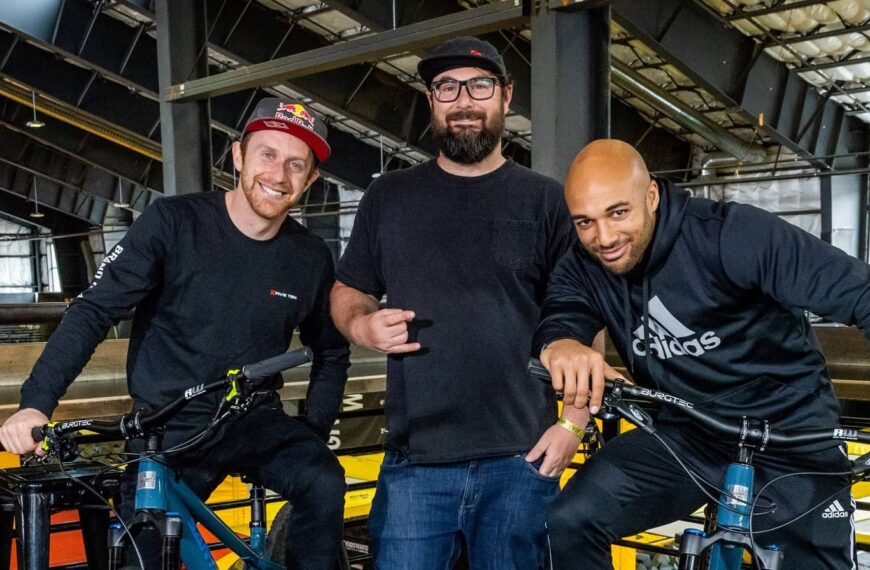 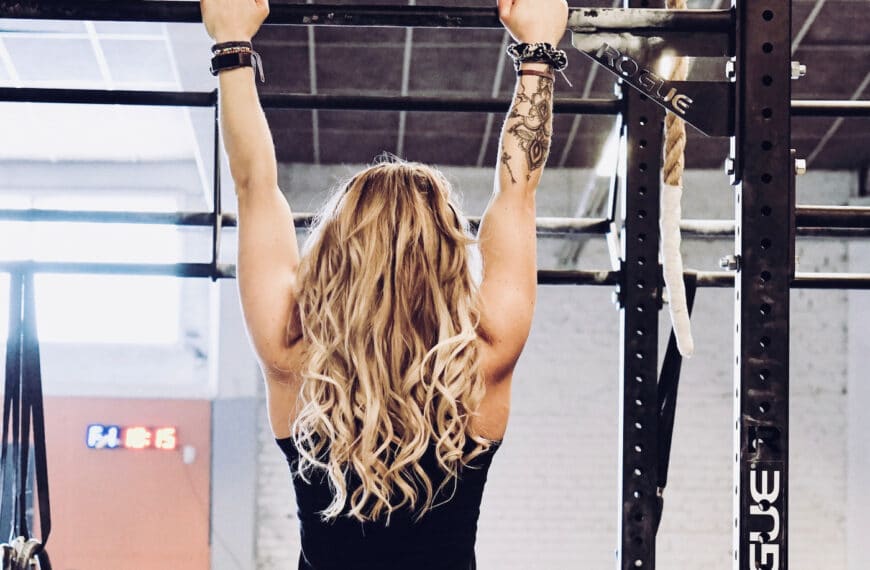 10 Of The Best Back Building Exercises 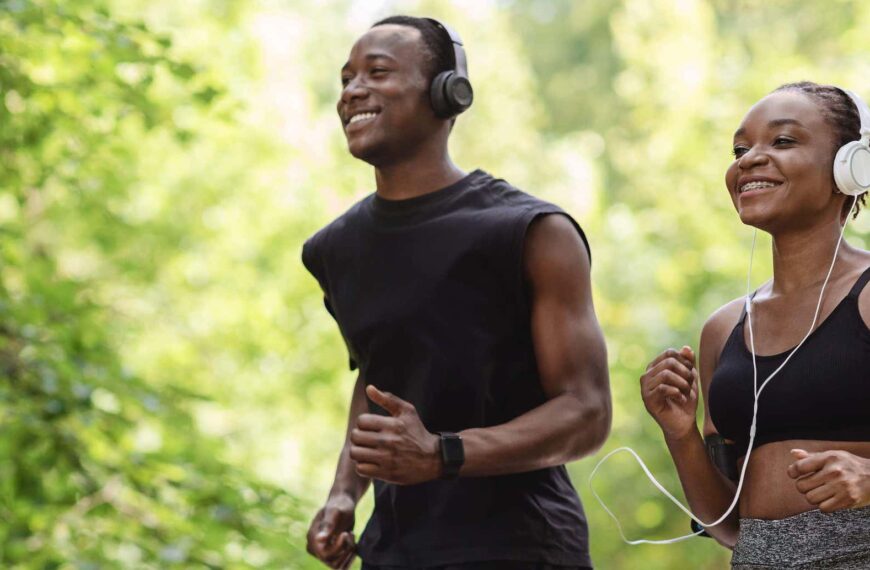 Can You Cram Weekly Exercise Into A Weekend And Still Get Results?