Red Bull and Can-Am, a brand of BRP, announce that the new year will see a fresh look and new racers for the Red Bull Can-Am Factory Team, in addition to launching a new Red Bull Off-Road Junior Team in a program that develops the next generation of off-road racers into the stars of the future. The teams’ campaign opens with the start of the 2023 Dakar Rally on December 31.

The Red Bull Off-Road Junior Team was first launched in 2020 with a vision to develop the next generation of off-road drivers for competition both globally and in the USA, where a substantial off-road community has fostered numerous opportunities for high-level competition as well as a growing interest in rally-raid events like Dakar.

Red Bull is now joining forces with Can-Am, the proven Dakar-winning platform with five consecutive championships so far, not only to support the most promising off-road talent but also to increase the global impact of the Red Bull Off-Road Junior program.

The program will serve to create a career roadmap for young racers to follow their goals and dreams, identifying up-and-coming talent and helping to support their racing on the regional and national levels before taking them up to the international stage.

Throughout this process, these young racers will receive mentoring and guidance from seasoned professional racers.

The Red Bull Off-Road Junior Team isn’t just limited to racers, it is also looking to identify the future talents in engineering, mechanics and marketing who can play pivotal roles in shaping the future of what the racing industry and world look like.

For 2023, the team expands from four to six drivers who will contend on two teams under the larger Red Bull Off-Road Junior Team umbrella.

Quintero, Guthrie and Jones will be competing for the Red Bull Off-Road Junior Team USA presented by BF Goodrich. Gutierrez and Baciuška will race for Red Bull Can-Am Factory Team, with Chaleco Lopez stepping in with a mentorship role for all five junior athletes.

With all six of the Red Bull Off-Road Junior Team drivers having captured one or more world championship titles already, the lineup is exceptionally strong, and anticipation is high for significant progression throughout the 2023 campaign.

When it comes to equipment, the Red Bull Off-Road Junior Team will unveil new cars for 2023: the Dakar-winning Can-Am Maverick X3 built by South Racing, a switch that marks a milestone not only for the team but for many of its drivers.

Tires are another vital part of the equation, BF Goodrich is sponsoring the Red Bull Off-Road Junior Team USA.

Driving the T3 Can-Am Maverick X3 for Team USA presented by BF Goodrich will be Americans Seth Quintero, 20, who is one of the favourites to win Dakar after setting the record for most stage wins (11) in 2022 and AJ Jones – a new addition to Red Bull’s Junior Team who is also 26 and captured his maiden Dakar category win in 2022.

Dakar stage winner Mitch Guthrie Jr (26) will be running the TM5 by industry innovator MCE5, a development car geared towards a hybrid future.

Across 2023, members of the Red Bull Off-Road Junior Team will compete internationally in the Dakar Rally, Abu Dhabi Desert Challenge, Ruta 40 Rally, Sonora Rally and Rallye du Maroc, as well as in the US-based King of the Hammers, Mint 400, Baja 500, Vegas to Reno, and eight Red Bull Scramble events.

An eager Quintero says, “I think there are a lot of [future] legends coming up right now and our generation of drivers – coming into the sport at the same time – is one of the fastest that rally has ever seen.”

He has set himself an ambitious goal of becoming the youngest winner in the history of Dakar, something he’ll need to accomplish by age 26.

Quintero, Guthrie, Jones, Baciuška, Gutierrez and Lopez will compete at the Dakar Rally, which is also the first stage of the FIA-FIM World Rally-Raid Championship.

The 15-day, 5,000-km event is a tour of Saudi Arabia, departing from the Red Sea on December 31, 2022, to challenge mountains as well as the world’s largest unbroken sand sea before finishing in Dammam on January 15, 2023. 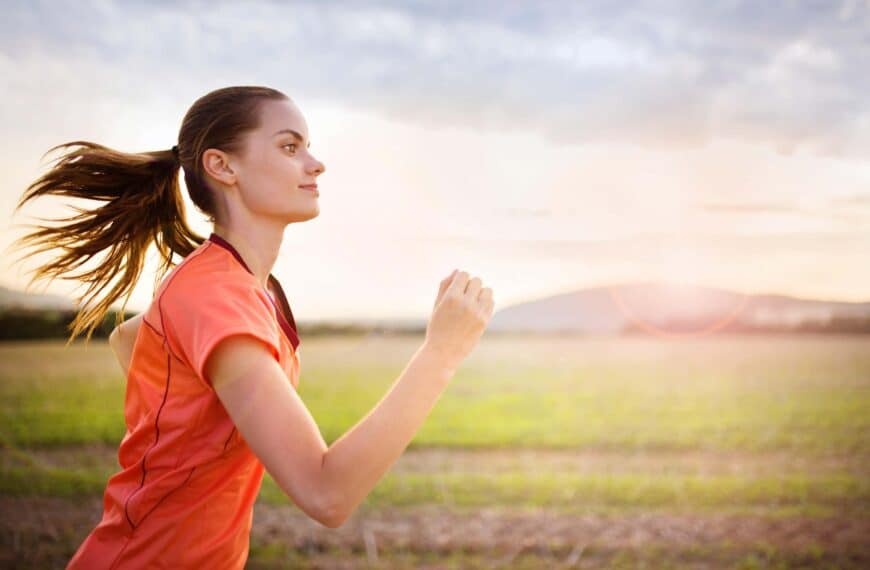 All The Best Bits About Running In The Springtime 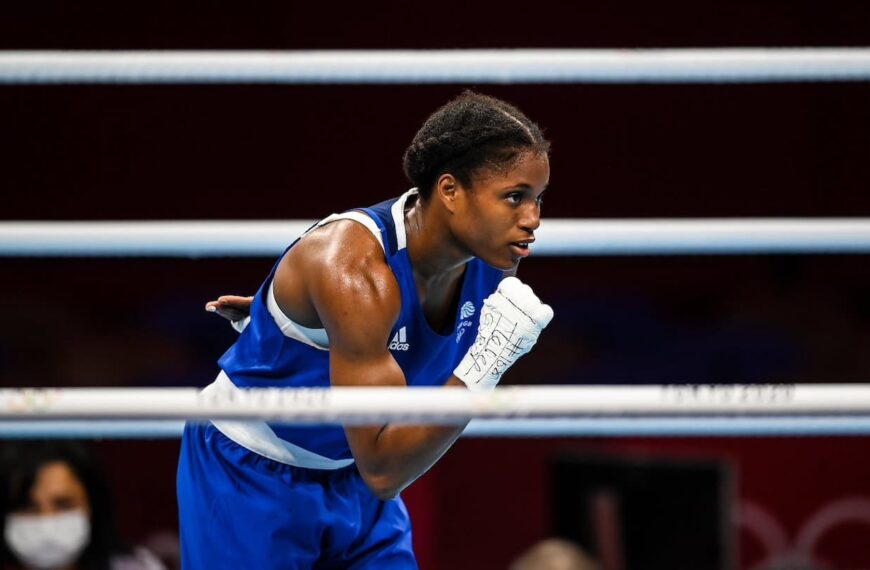 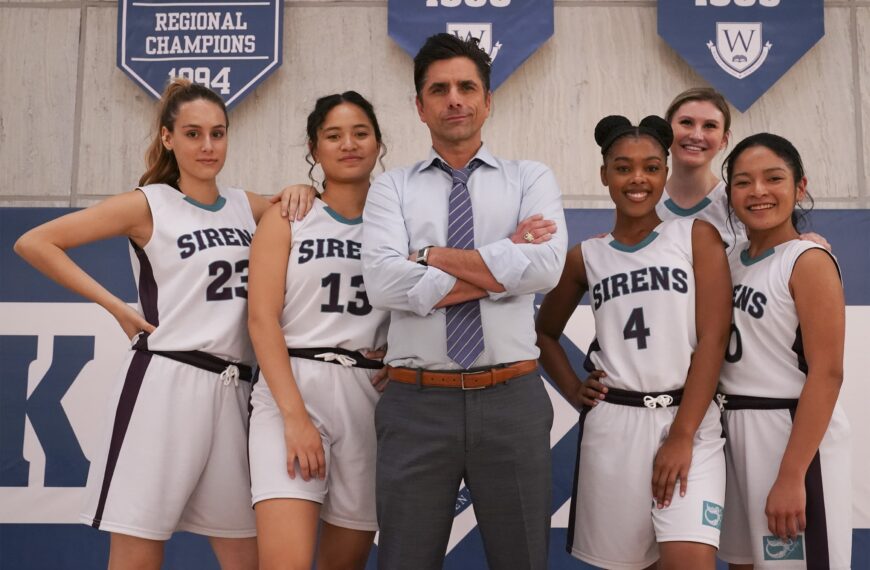 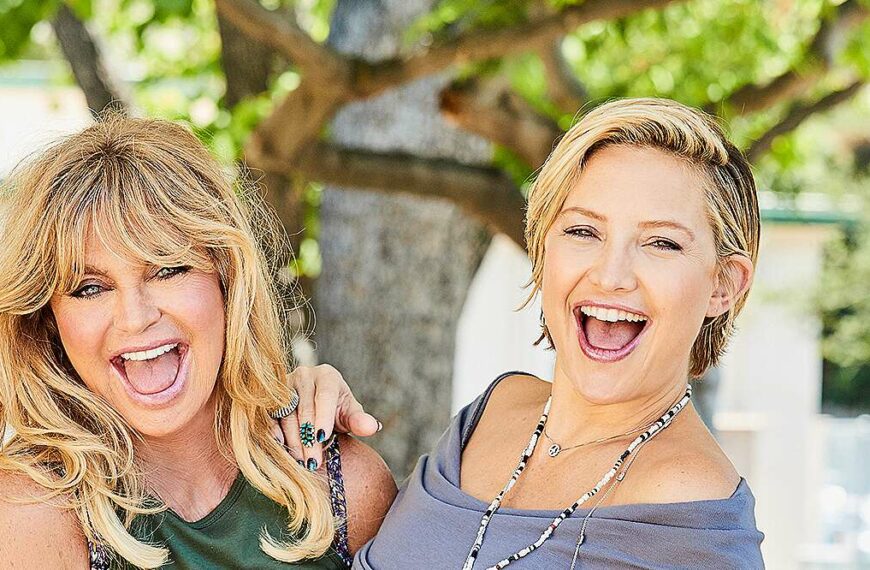 Goldie Hawn & Kate Hudson Collaborate For The First Time Ever