The Platinum Jubilee Pageant have announced the major household British brands, as well as leading international companies, who have become partners of this once-in-a-lifetime event.

Representing diverse sectors including retail, fashion, hospitality, culture, media, travel and business, the 16 partners have come together to form a unique alliance in celebration of The Queen’s 70-year reign.

The Pageant has been financed in its entirety by a combination of corporate partners, commercial businesses, royal warrant holders and generous individuals.

Each of these partners are united by a common focus to nurture the creative sector and honour Her Majesty, as well as belief in the Pageant’s values and its commitments to sustainability, diversity and inclusion and a unique celebration for the world in 2022.

The Pageant, taking place on the 5th June 2022, has been created to bring a once-in-a-lifetime experience to millions of people, in celebration of The Queen’s 70-year reign as well as the collective service of our country and communities.

More than 6,000 military personnel, performers, key workers and volunteers will unite to tell the story of the seven decades in the awe-inspiring festival of creativity.

Marking the reawakening of the creative sector and drawing on talent from every part of the United Kingdom and across the Commonwealth, the Pageant will combine pomp and ceremony, street arts, theatre, music, circus and costumes.

People will be able to enjoy the Pageant in-person on the streets of London, on TV, via a digital experience or by hosting events in their own communities.

Nicholas Coleridge, Co-Chair of The Platinum Jubilee Pageant, said: “With less than six months until the Jubilee weekend, we are delighted by the generosity of our partners, all recognising the significance and power of this unique occasion.

The Platinum Jubilee Pageant has also been supported by more than twenty generous individuals and family foundations. The reach of the Pageant will extend far beyond London, and we are striving to include communities and people from all backgrounds, from every part of the nation.

The Platinum Jubilee Pageant is expected to draw an audience of millions – live, via television and every conceivable platform.”

About The Queen’s Platinum Jubilee Pageant

The Queen’s Platinum Jubilee Pageant will take place on Sunday 5th June 2022, processing along The Mall and surrounding streets in celebration of The Queen’s 70-year reign.

Incorporated in 2021, the organising company, the organising company, The Platinum Jubilee Pageant, has commissioned artists and communities from around the country and Commonwealth including military personnel, performers, key workers and volunteers from across the UK, who will come together to tell the story of The Queen’s 70-year reign and our transforming society. 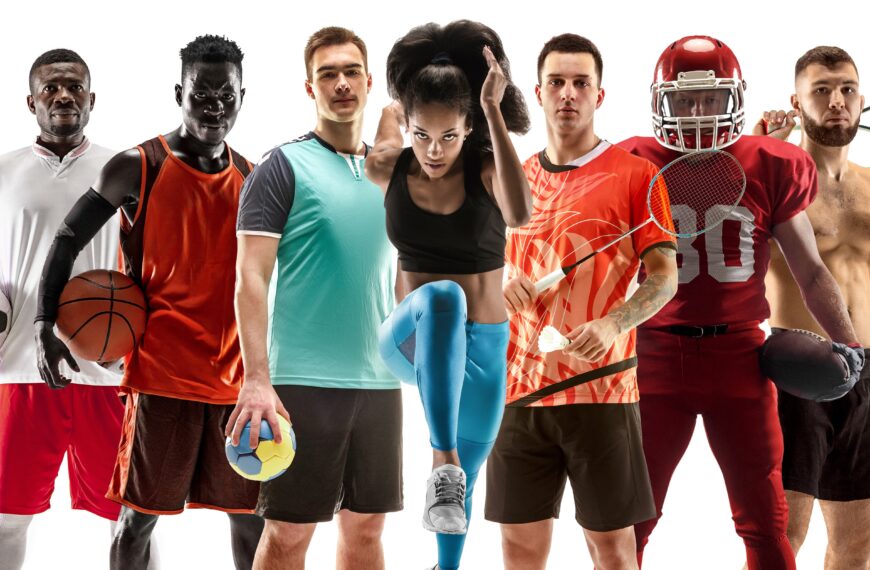 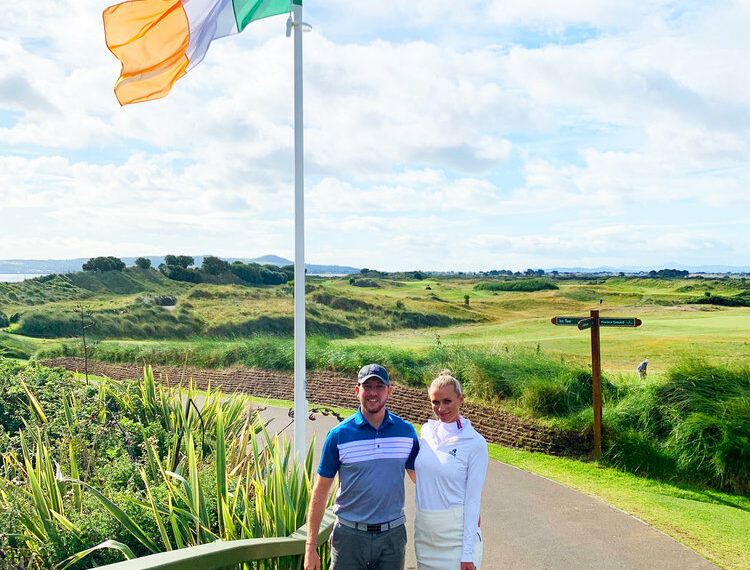 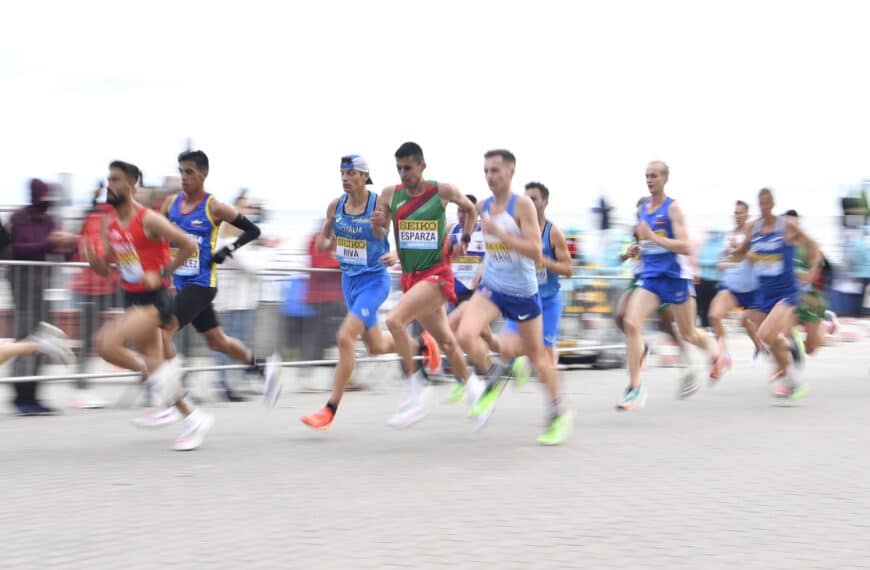 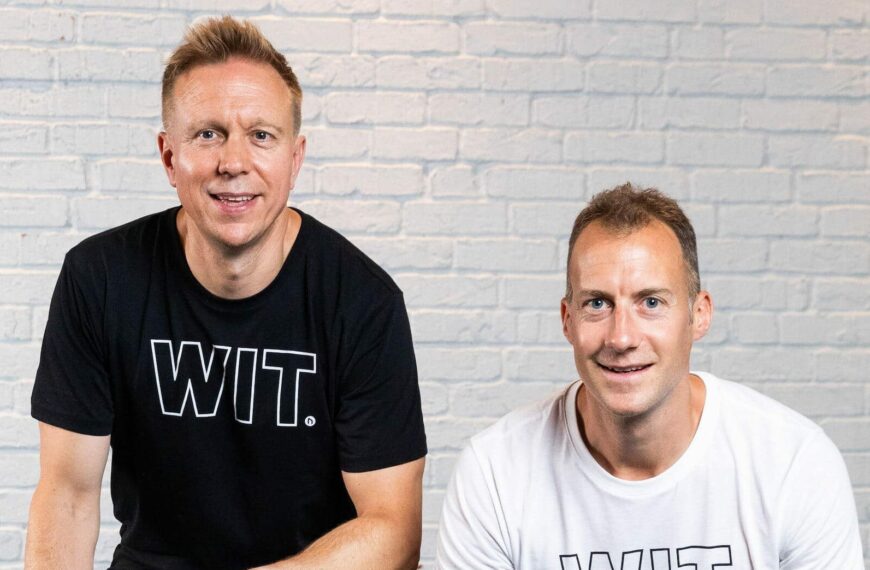