In this video interview Joanna talks about her training approach, her victories and what it means for her to be part of PUMA’s “Only See Great” campaign: “What separates being good from being great?

It’s all about standing your ground and walk it like you talk it. It doesn’t matter how hard the road is, you have to get it. Per aspera ad astra!” –Joanna says.

The mosaic of cultures and languages of Singapore reflects not only the diversity of MMA but also Joanna’s skills.

Against the background of iconic places in Singapore, she performed sequences of movements related to techniques such as: Muay Thai, Wrestling or Brazilian Jiu-Jitsu, showing the range of her physical abilities.

For Joanna MMA is about having different skills: “It’s many things. Just like Singapore. And me. That’s why I’m here to fight. I only see great.” 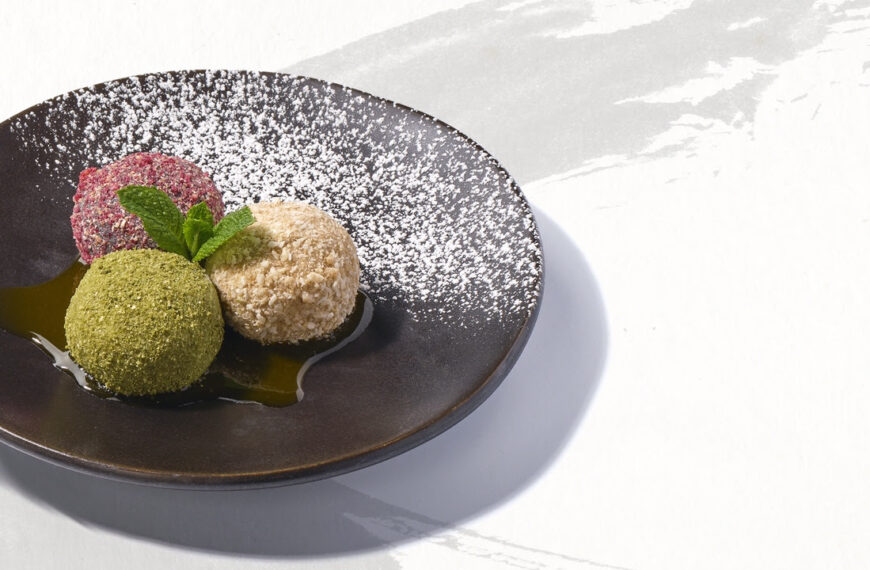 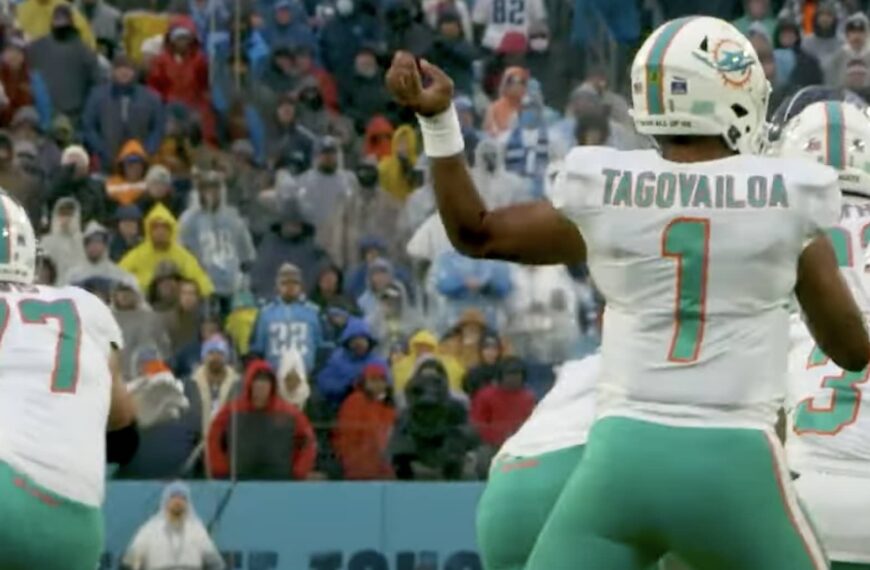 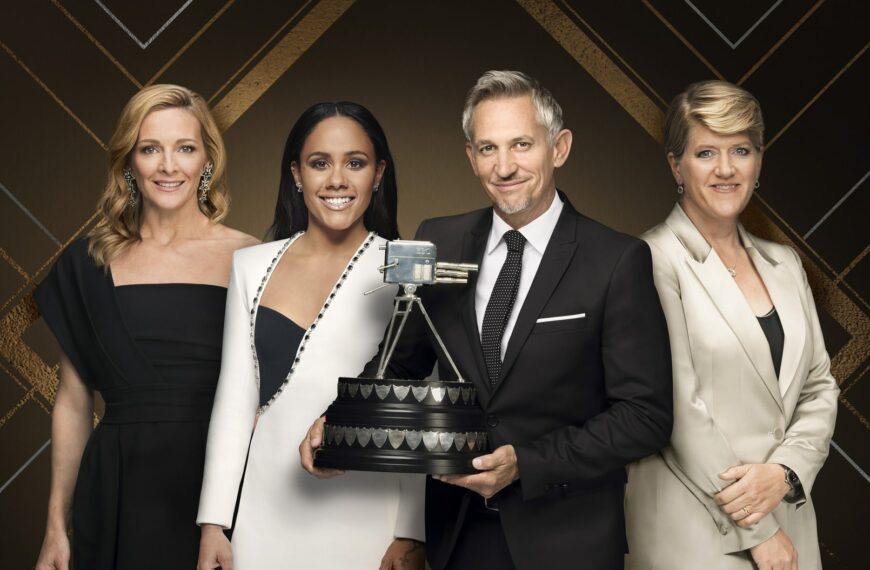 BBC Sports Personality Of The Year 2022 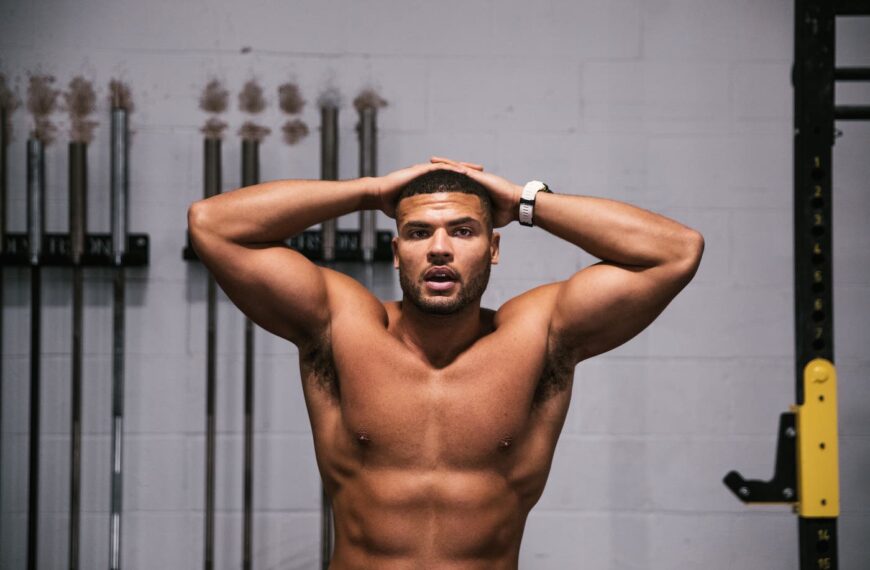