I Really Want To See My Son, But His Girlfriend Is Still Too Anxious

“My son lives with his girlfriend in London. She’s a lovely girl but very nervous about Covid and has hardly been out of the house for the past year. I know she has asthma and so feels additionally vulnerable but, as a result, I’ve not seen my son since last June. I get on well with her, but this is seriously getting me down.

“With the restrictions changing, I was very keen that they should come and see me soon, but he’s still reluctant to do so because of her anxiety. The guidelines indicate that in England, two households can get together from May 17, and it’s my birthday at the end of May so I really want to see them – they missed my birthday last year.

“I’ve had my jab and although she’s only young, she’s had hers too – probably because of the asthma. I think she’s worried about the fact I’m still working, and have to mix with other people as a result. I’m so very careful though, and I’ve told my son that if they would be prepared to come and see me, I’d be prepared to isolate myself for a couple of weeks beforehand, if that would help.

“Even so, he’s not prepared to push it with her. We have video calls at least twice a week, but it’s not the same. I can’t go on like this and I feel so alone and isolated.”

“I really do understand how you feel about this, but trying to push someone with anxiety is only going to make things worse. Worse for her, and worse for your son who lives with her.

“Every relationship we have has been changed, and we are in new territory with not just family members, but partners, friends and colleagues too. We have all had to adapt to a ‘new-normal’, as technology has taken a huge new importance in all our lives.

“Technology has been wonderful to help us stay connected to loved ones, but, brilliant though it is, it’s a poor consolation for seeing someone in real life. I am sure your son would love to come and see you – I really don’t think he’s using this as an excuse to avoid you, otherwise he wouldn’t be in video contact with you so regularly.

“His girlfriend has a health issue and like so many others, she has been terrified by reports of this illness. Perhaps she is right to be terrified, perhaps she isn’t, but either way, you have to deal with her as she is, and not as you might wish her to be.

“Whilst you are doing all you can to reassure her – and you might think that offering to isolate yourself before she visits would be enough – you will have to let her do this in her own time. Rather than persisting with trying to persuade them to visit, why not let things lie for the time being?

“The closer we get to May 17, the more information there will, presumably, be about what the Government thinks it is safe to do. We will also all have a better idea about where the pandemic is going because, whilst figures are going down in the UK, in the rest of the world, there are still many serious concerns.

“Assuming the opening-up of the country goes according to plan, then I would suggest you let things lie until two households are permitted to meet indoors again. After that, then perhaps try again to suggest it would be safe for them to visit you. You could suggest they make it an outdoor visit if they’d be more comfortable with that. Don’t be surprised though if they want to be cautious and wait a little longer.

“Keep talking to your son, but try not to put him under pressure, as his loyalties will be divided, I’m sure. If he is the caring, loving person I am sure you’ve brought him up to be, then he won’t want to cause his girlfriend any further anxiety by trying to pressure her into doing something she’s not comfortable with. This pandemic and our isolation from one another seems interminable – but it will pass.” 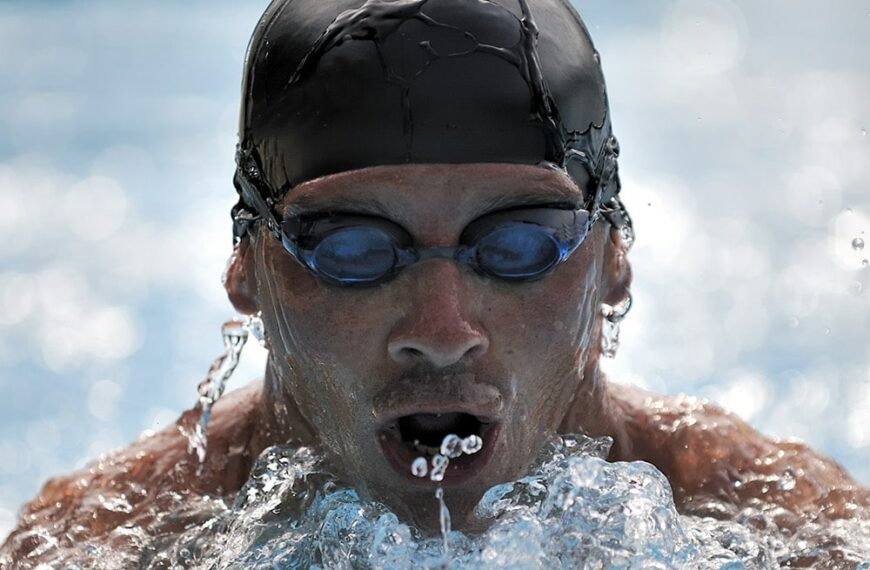 Triathlete Roslyn Mcginty On The Benefits Of Swimming 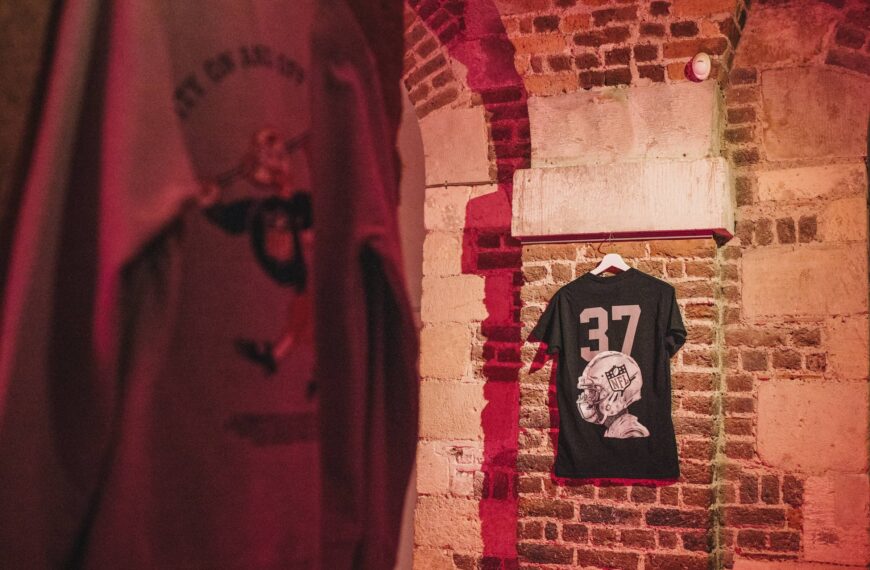 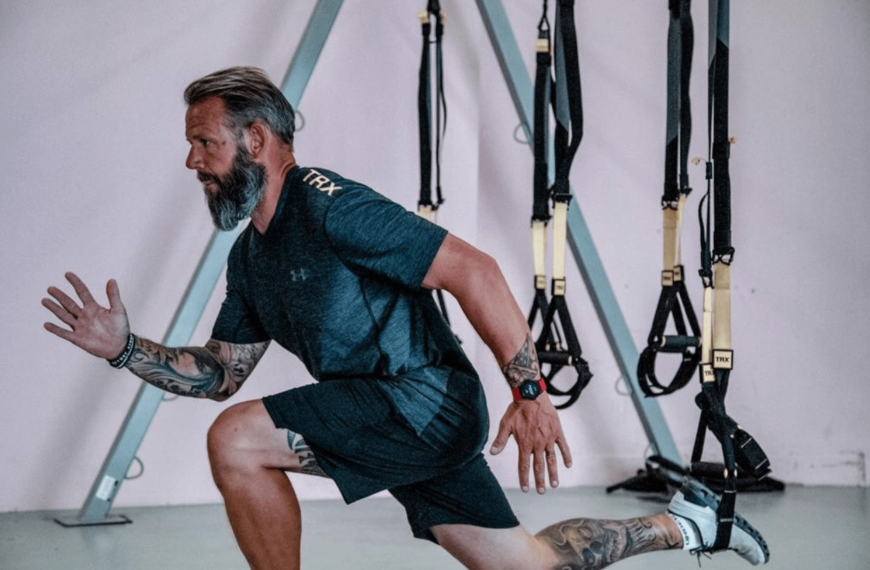