The defending champions raced into a 12-0 lead against the All Blacks Sevens as Meli Derenalagi and Sireli Maqala touched down in the opening three minutes.

Scott Curry crossed for his fifth try of the tournament to get New Zealand on the scoreboard but Jiuta Wainiqolo touched down before the break to equal that tally and give Fiji a 19-5 half-time lead.

New Zealand crucially scored the first try of the second period, as Sione Molia broke free of the Fijian defence to touch down, but that was as close as the All Blacks Sevens would get.

Asaeli Tuivuaka grabbed Fiji’s fourth try of the match and with time running out Waisea Nacuqu made sure of a second Olympic title when he successfully converted a penalty.

Argentina, who were beaten 26-14 by Fiji in the medal semi-finals, took their place on the final step of the podium after they beat Great Britain 17-12 in the bronze medal final.

Great Britain had lost 29-7 to New Zealand in the semi-finals, but opened the scoring in the first minute when Ben Harris crossed for his fourth try of the tournament.

Argentina hit back in the fifth minute when Lautaro Bazan Velez touched down, before Marcos Moneta produced a dazzling step to score his sixth try of the tournament and ensure his side led 12-5 at the break.

Ollie Lindsay-Hague got Great Britain back on level terms midway through the second period, but Argentina were soon back in front and Ignacio Mendy’s breakaway try ultimately secured the bronze medal – the South American nation’s first medal of the Games.

As the only member of the Rio 2016 winning squad to continue on to Tokyo 2020, Fiji captain Jerry Tuwai holds the unique title of being the only double Olympic gold medallist in rugby sevens history.

Comparing Tokyo with the previous Olympic triumph in Rio, Tuwai said: “It is more special than 2016 because we have been away from our families for about five or six months.

I have three kids so it is really hard for me. My mum and dad sacrificed to buy my first boots.

Those boots took me to Rio, to my first gold medal, and now my second. That is why I am really grateful to my whole family who have helped me along the way.

Commenting on the joyous scenes back in Fiji he added: “It will be very loud. We have very loud voices and I know everyone is shouting back in Fiji.

They will not be thinking about the pandemic now but the celebration of the gold medal. A gold medal can’t replace human life.

We tell our country and families to stay home and follow the guidance that has been put up.”

The Fiji squad have been in training camps and unable to see their families for the past five months due to the Covid-19 pandemic and Head Coach Gareth Baber said: “I’ve got to pay special tribute to the players and staff who have done this.

They came into a training camp on Easter Monday thinking they were going back on the Friday, and on the Tuesday they were told they couldn’t go back and haven’t seen their families since. That takes a special kind of person to make that commitment.”

New Zealand co-captain Scott Curry was disappointed but proud of the All Blacks Sevens silver medal: “We went into it with a lot of confidence and belief that we could come away with gold, so it is obviously very disappointing to come up short.

Fiji played really well and credit to them, they deserved the gold on the day. But I was really proud of our group. It has been a long time getting to this point and I have a lot of love and pride for our group.”

Argentina’s Marcos Moneta finished as the competition’s leading try scorer with six tries and was delighted with their bronze medal: “This is a dream come true. It was what we were looking for, to get on the podium.

It is a great pleasure and we will enjoy it now. I can’t describe it.

The team are crazy. You saw yesterday (in Tuesday’s 19-14 quarterfinal win over South Africa, which they finished with five players on the field) what this team is like, and here today also. We are really happy to get the bronze medal.”

Earlier in the day South Africa recovered from the disappointment of losing their medal quarter-final to Argentina on day two to wrap up fifth place at Tokyo Stadium.

Ronald Brown was the hero in the Blitzboks’ fifth-place semi-final, as his two tries helped his side hold off a second-half comeback from Australia and seal a 22-19 win.

Victory set up a fifth-place play-off against the USA, who had earned their place in the match with a see-saw 21-14 defeat of neighbours Canada. Carlin Isles’ late try proved decisive.

It was South Africa who controlled the fifth-place play-off, however, as tries from Justin Geduld and Sakoyisa Makata gave their side a 14-7 lead at the break.

The Blitzboks made sure of the win in the closing stages as Kurt-Lee Arendse and Stedman Gans crossed the whitewash to confirm a 28-7 scoreline.

Australia ended their tournament on a high against Canada, running in four tries to seal a 26-7 victory and seventh place.

Women’s rugby sevens will take centre stage at the Olympic Games Tokyo 2020 from 29-31 July as the final squads have been confirmed ahead of three days of intense competition in Tokyo Stadium, which will begin on Thursday with France v Fiji at 09:00 local time, while reigning Olympic champions Australia begin their title defence against hosts Japan at 10:30.

The women’s competition will conclude with the gold medal match on ‘Super Saturday’ at 18:00 local time. 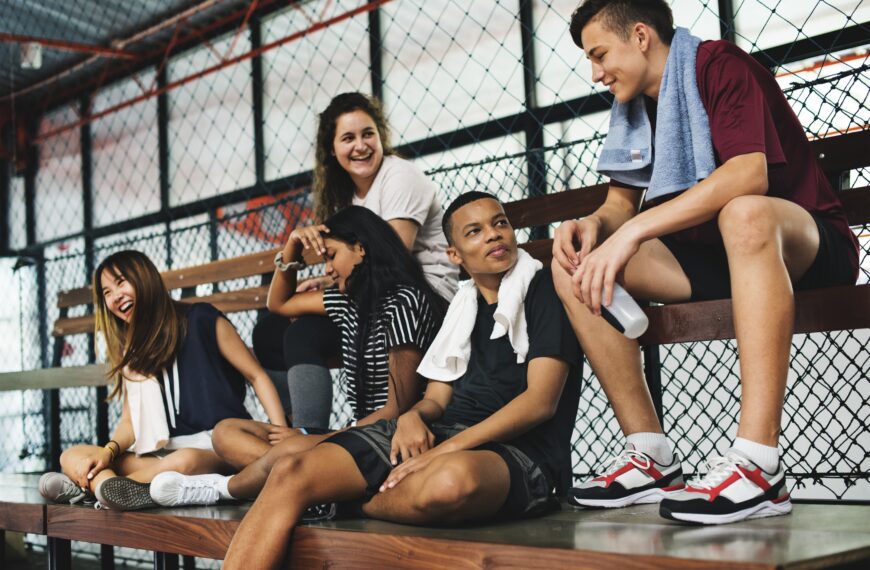 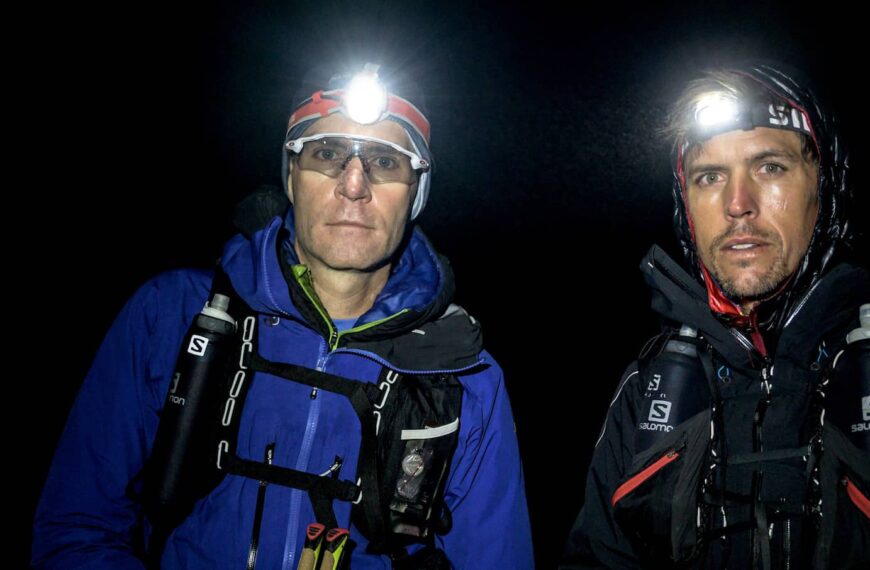 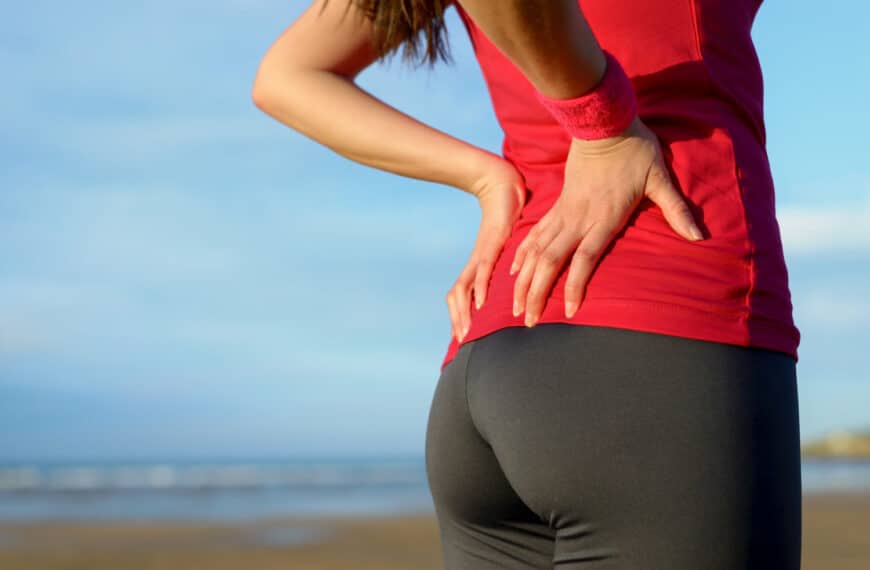 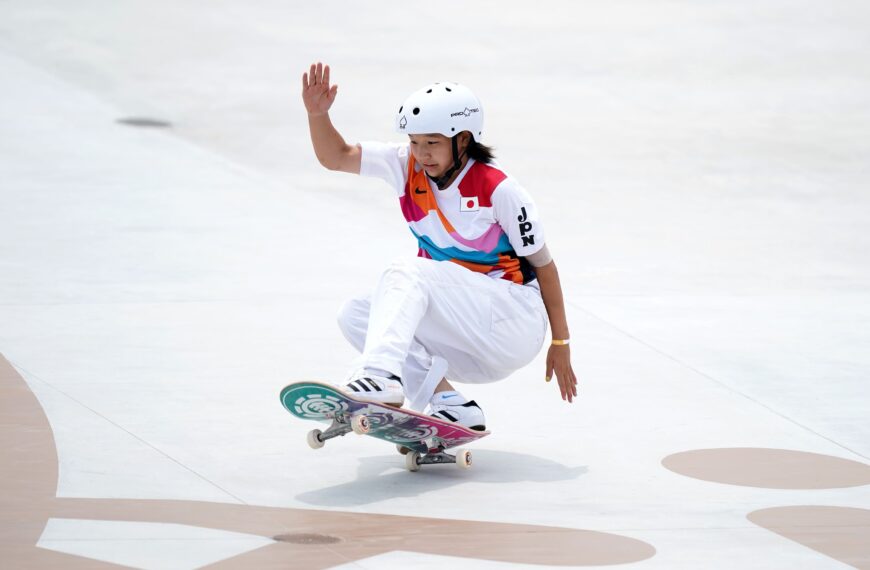