The smell of beer-soaked clothes, chants of rivalry and cheers for your team – all the things fans miss most when forced to watch football matches from their home rather than at their home stadium.

Wanting to invigorate this missed spirit in fans, GamblingDeals.com decided to investigate the current top 10 Premier League teams, considering players’ salaries, and determining their minutes played so far in the 2020/21 season.

This data was then used to calculate just how long it could take each team (and player!) to earn £1 billion.

The fastest team potentially making £1 billion is Tottenham Hotspur, with thanks to Winger Gareth Bale, whose yearly salary is £31,200,000. It would take Spurs just 2,662 minutes, 29 seconds! This is just over 44 hours.

In second place is Manchester City, with a time of 3,624 minutes and 29 seconds.

Rounding off the top 10, in eighth place, is Liverpool-based team Everton, taking them 8,762 minutes and 28 seconds – which is more than 6 days, – 3 times more than Tottenham Hotspur.

GamblingDeals.com further researched how long it could take each active team player to earn £1 billion.

They can reveal that Gareth Bale (Tottenham Hotspur) is the fastest player to potentially earn £1 billion – taking him just 5,160 minutes and 15 seconds! That is the equivalent of 86 hours.

For the full results, and more information, please see the blog post in full: https://www.gamblingdeals.com/news 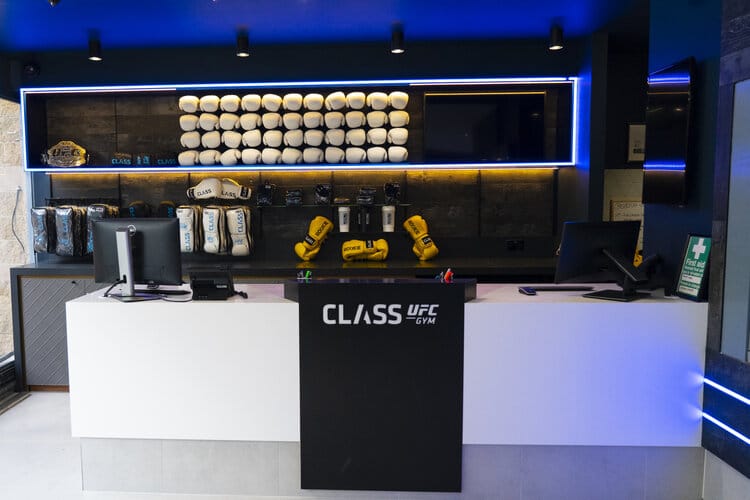 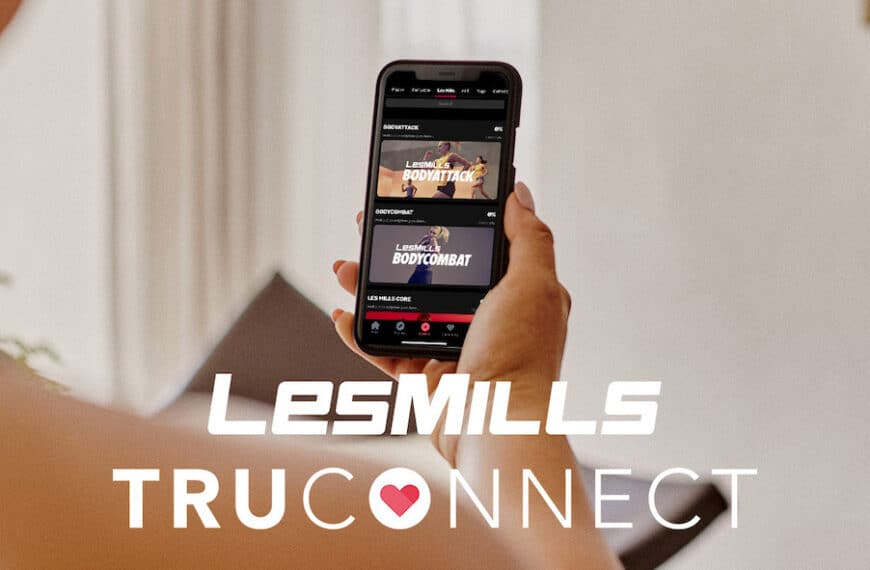 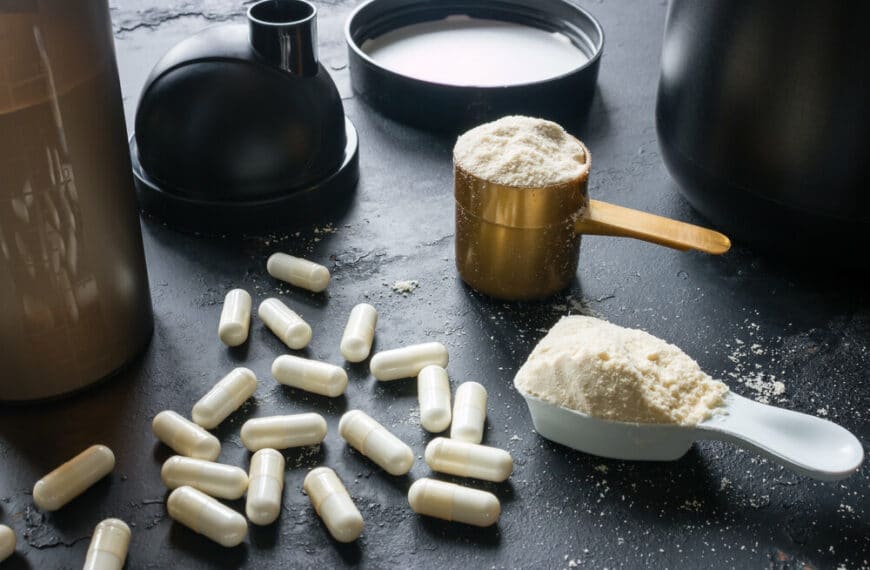 The Dangers Of Dry-Scooping Pre-Workout Powders 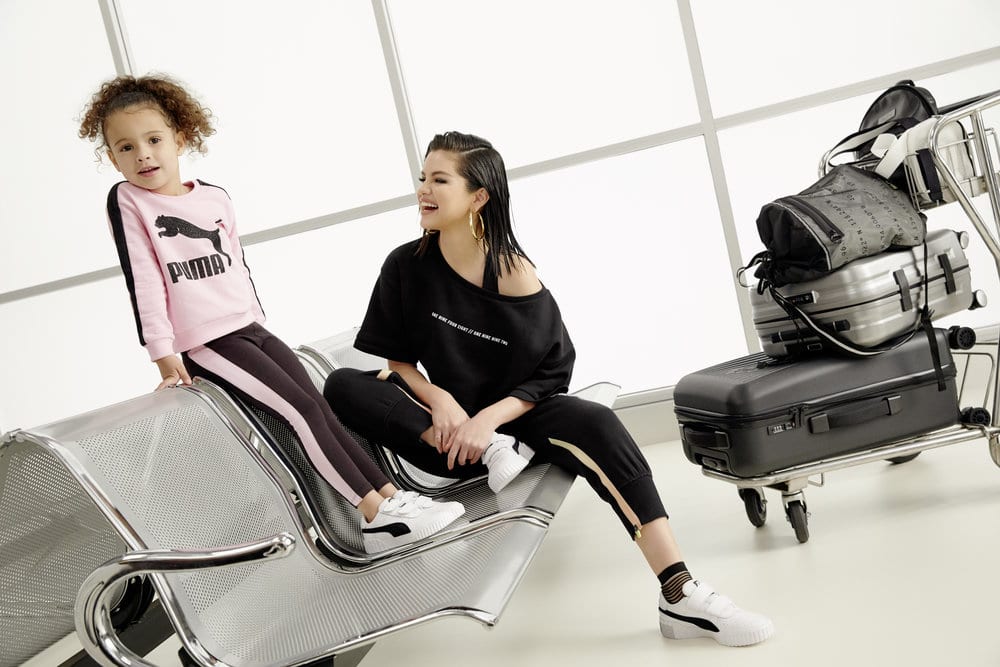