Max Verstappen overtook great rival Lewis Hamilton on the final lap of the final race of the breathtaking 2021 FIA Formula One World Championship season to win his maiden title as a late safety car at Yas Marina brought unbelievable drama to the Abu Dhabi Grand Prix on Sunday.

Verstappen started on pole position with Mercedes’ Hamilton in second place and it was the British driver who got past him on the opening lap to put the Dutchman on the back foot from the outset.

Mexican teammate Sergio Pérez supported Verstappen and took the lead in a strategic move after the first round of pit stops, holding off Hamilton so Verstappen could regain the crucial seven seconds needed to resume his challenge.

Red Bull Racing Honda tried different pit-stop strategies to get the edge over Mercedes, however, it looked like it was not going to be enough heading into the final laps even with a virtual safety car following Antonio Giovinazzi’s decision to pull his Alfa Romeo up by a dangerous bend.

When the Williams car of Nicholas Latifi crashed into the wall, though, the safety car came out with around five laps left and gave Verstappen the chance to attack Hamilton on fresher soft tyres with just one lap left.

Verstappen saw one final chance and overtook the seven-time champion into Turn 5 and hold off one last Hamilton lunge en route to the finish line and a dramatic maiden F1 title – the first Dutchman to win one.

Verstappen won his maiden World Championship title in his seventh F1 campaign, after a ferocious 22-race fight with reigning champion Hamilton. This head-to-head battle produced a season for the ages. By the end of it, after Verstappen took 10 victories, 10 pole positions, and 18 podium finishes, the Dutchman becomes Red Bull’s second world champion, after Sebastian Vettel annexed the title for four straight years from 2010-13.

Red Bull’s title ends Mercedes’ seven-year run that coincides with the introduction of the 1.6-litre V6 turbo hybrid era from 2014, while he becomes the 34th world champion in F1 history dating back to 1950.

It is the first title for Honda since Ayrton Senna won the 1991 crown and comes in the engine manufacturers’ final race with the team.

Max Verstappen
“It is unbelievable. The whole race I kept fighting and then that opportunity in the last lap. It is incredible. I am still having a cramp (in his leg). It is insane.

These guys (fans in the stands), my team and, of course, at home as well deserve it. I love them so much and I really, really enjoyed working with them since 2016 but this year has been incredible.

Finally a bit of luck for me. I also want to say a big thank you to Checo (Sergio Pérez), he was driving his heart out as well. It was great teamwork and he is an amazing teammate.

To my team, I think they know I love them, and I hope we can do this for 10, 15 years together. I want to stay with them for the rest of my life. I hope they let me. I am so happy.

Christian (Horner) and Helmut (Marko) trusted me to be in the team. Our goal was to win this championship and now we have done that.”

“Before the last lap, of course, it was hard to believe. But you always have to keep believing; I kept on pushing the whole race to try and stay within the gaps.

That helped me, they couldn’t pit for a free stop, and we could because I had no pressure from behind. Then at the end, of course, that gave me the opportunity with the fresh tires to attack and go for the move in that last lap.”

“My goal when I was little was, of course, to become a Formula One driver and you hope for wins and you hope to be on the podium.

They play the national anthem and one day you hope they play yours. When you stand here and they tell you, you are the world champion, it is incredible especially with my Dad (Jos) and the special moment we had here.

“Throughout all the years we spent together travelling for that goal and then everything comes together in the last lap.

My whole team, my family, my friends, the people I grew up with go-karting, they wanted to push me to where I am today and most of them were here.”

“It is incredible to see all this orange here and all over the world. They have supported me throughout my whole career and the support is just incredible.

I tried to keep on pushing and believe in it, even though it didn’t look like it. Sometimes miracles happen.”

“I had a cramp, starting the last lap. So the whole last lap on the straights when I was going full throttle, I had a massive cramp in my calf. That was not very nice, but you have to just keep it flat. You can’t back off.”

“When we started working together (Pérez), it’s always difficult to know exactly how it’s going to work out. Checo is just an amazing human being.

It’s very rare to have a teammate like that. What he showed today, he was a real team player and I hope we can continue this for a long time.”

“Lewis is an amazing driver and an amazing competitor who made it really, really hard for us and I think everyone loved to see it.

Of course, the two teams had some tough times but I think that is all part of the sport and it is emotion. Everyone wants to win and it could have gone either way today. Next year we will come back and try it all over again.”

Christian Horner- Team Principal
“I said it was going to need something from the racing Gods in the last 10 laps and thank you Nicholas Latifi for that safety car.

I have to say with the stewards, we have felt hard done by early in the race but they did great to get the race going again. It has been an insane competition and for Max to win the world championship, it is not just about here, it is about the whole year. I have to say, all credit to Lewis.

He has been a phenomenal opponent all year and a great world champion and that’s what makes it even more valid to win this.

This championship came down to the last lap and a great strategy call to make that pit stop and take that set of softs and then it was down to Max to make it happen. 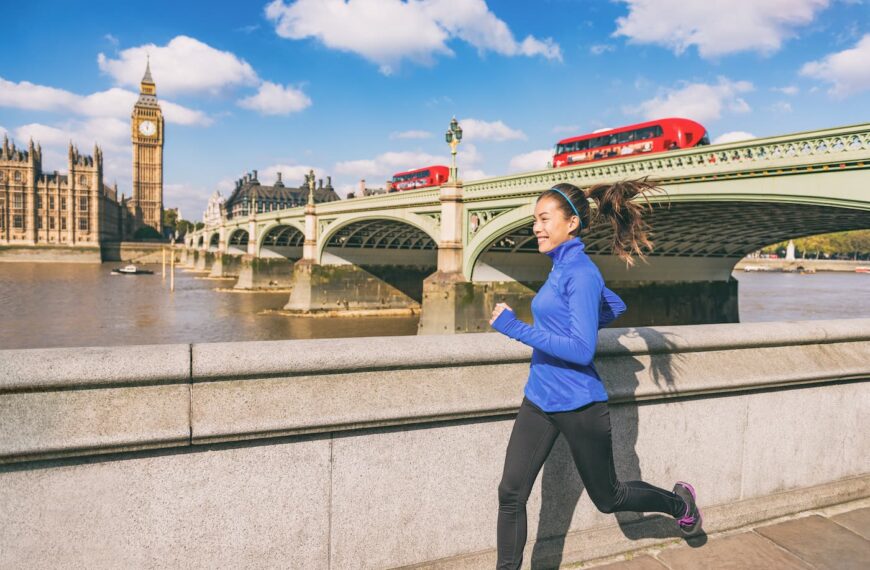 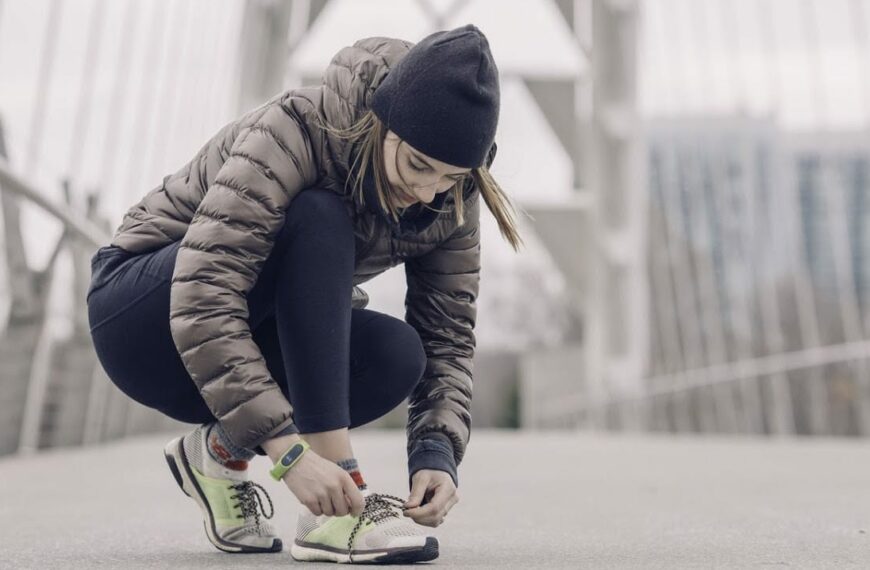 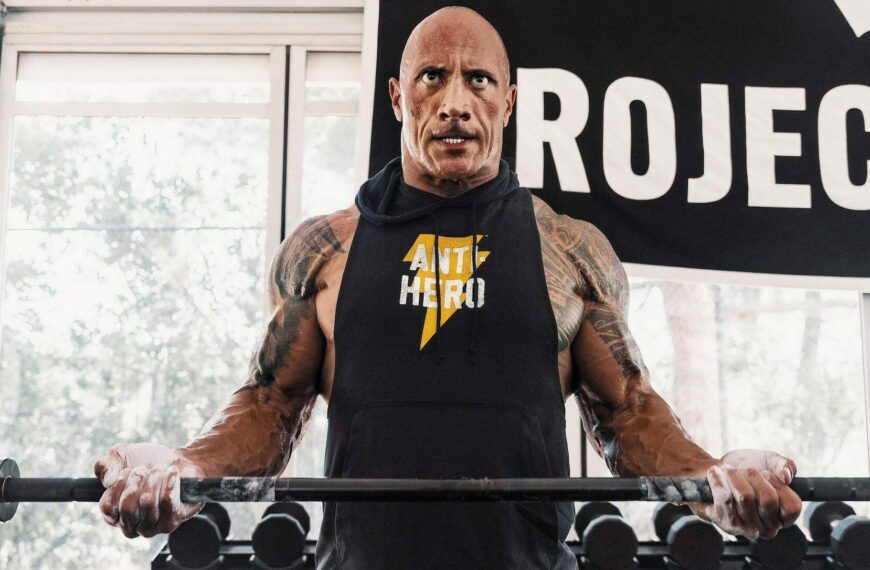