Denmark Has The Best Work-life Balance In Europe

As if we weren’t already obsessed enough with Denmark’s fashion, pastries and scenery, here’s another reason to want to move there: it has the best work-life balance in Europe, according to research by Totally Money.

But how do the Danes achieve that sweet spot? Here are some things that could help them achieve this holy grail, which you can try adopt into your own life.

In 2016, the number of cyclists crossing the city centre in Copenhagen actually exceeded the number of cars, so you can be sure that it’s a cycling city.

Think how much time you could save if you cycled to work instead of wasting your life in traffic or on delayed public transport. This gives you more time to spend out of work, with also the added bonus of sneaking a bit of exercise into your day and saving you the frustrations of trains.

Of course, cities like Copenhagen make this a much easier feat with dedicated bike lanes and an established culture of cycling.

The Danes manage to nail an average of 7.1 hours in bed a night, which might seem a distant dream for many of us who regularly get stuck in late night Netflix binges on the sofa. However, getting a proper amount of sleep really is key for perfecting your work-life balance.

Just think of the days when you wake up feeling like you’ve had enough sleep – you feel refreshed, happier and are even more productive when you head to work.

You might say that it’s easier to sleep in places like Denmark which have more hours of darkness, but if you’re in the UK just look out the window: it’s hardly brilliant sunshine here.

OK, OK bear with us on this one. We’re not trying to make you cut your lunch break short and therefore end up working even more than normal.

However, typical lunchbreaks in Denmark last only 30 minutes, and maybe they’re onto something. Many of us waste our lunchbreaks by scrolling through social media or celeb gossip which doesn’t really give your brain much of a rest.

This is speculation, but chances are the Danes use a shorter lunch break to achieve more in the rest of their working day, which could mean that they skip out of work on time. This is a much better option than taking an hour for lunch, then working overtime.

For many of us, coffee breaks aren’t really a thing – we’re far more likely to make a cup of bad instant coffee or get a takeaway from the nearest cafe for a much-needed caffeine hit.

However, this isn’t the case in Denmark. Danes use coffee breaks to do just that – take a pause from the hectic day. Called “kaffeepause” (or “fika” in Sweden, which has something similar), it’s an opportunity to take a brief bit of time out from the day, sit with your colleagues, and chat over a cup of coffee.

Not only is this good for your mental health, but it also helps clear your mind so you can be more productive when you get back to your desk. In case you hadn’t heard, coffee has some other health benefits too – research last week found that three or four cups a day could lower your chance of death by 17% and that coffee was more likely to benefit health than harm it.

For people outside of Denmark, hygge is little more than a passing fad that inspired you to buy some more candles and perhaps a fluffy blanket. in 2016.

However, for Danes it’s much more of a way of life. Of course, it’s a concept that does involve fluffy blankets and roaring fires, but there’s also the idea of spending quality time with friends and family and switching off from distractions like social media.

That might be an argument for spending less time with Netflix and more time with people we love. The Importance Of Stretching 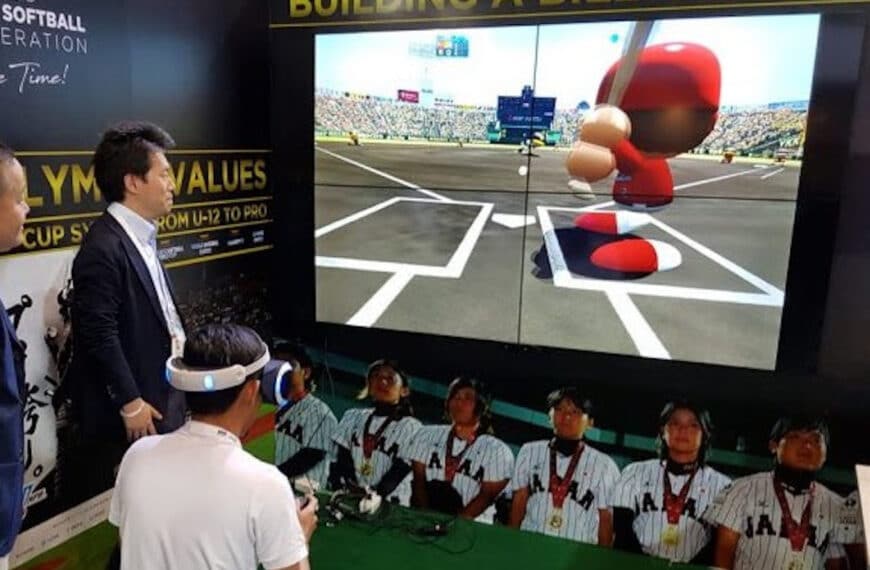 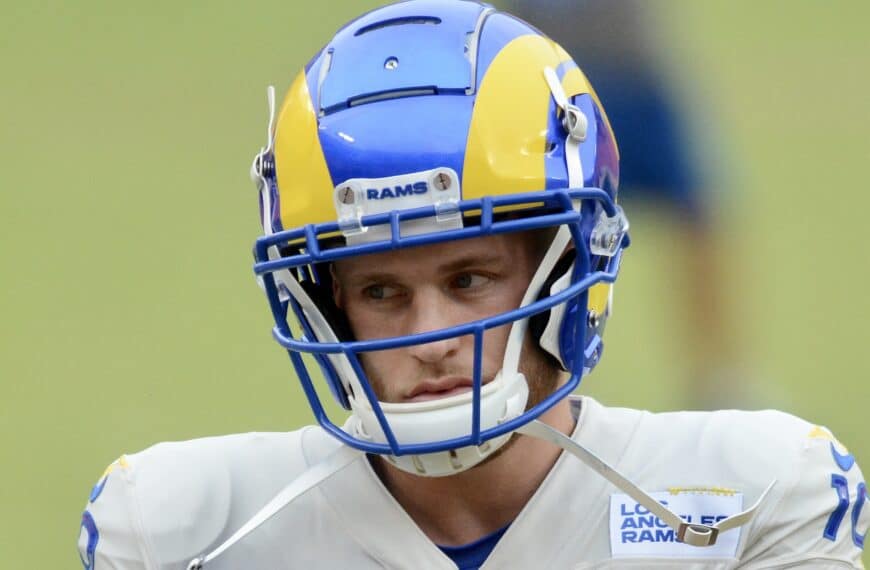