New analysis from PureGym of more than 1,000 trophy winning teams and sporting champions has revealed that 27 is the age athletes are most likely to reach their peak and win a trophy.

The research spanned 19 sporting competitions from the Premier League to Olympic Weightlifting across both men’s and women’s events. The average age of each trophy winning team or singles champ dating back to the year 2000 was included in the research to help answer the question: when do sports stars reach their best?

The age of 27 has been when multiple sporting stars made history. At 27, Cristiano Ronaldo became the first player to score against all 19 opposing La Liga teams while winning the league with Real Madrid and LeBron James also took home his first NBA title at the age.

However, the analysis also revealed that peak performance does differ from sport to sport, with the likes of football having a slightly younger best at 26, while you’re most likely to win a Masters or PGA Tour at 30.

Female weightlifting had the youngest average age of trophy winners, with Gold Medallists in the Women’s Middleweight competition having an average age of just 24.  The theme continued through other sports, with women reaching Championship winning age earlier than men. For instance, male golf players can expect to win the most titles at 32 years old, according to the research.

Being over the age of 27 is by no means an end to sporting prowess. In tennis, Roger Federer won his eighth Wimbledon competition at almost 36, while Serena Williams won her last singles title aged 35 at the 2017 Australian Open.

Elsewhere, Tom Brady became the most decorated quarterback in NFL history who at the age of 43, is still going strong. Not only did he win the 2021 Superbowl with the Tampa Bay Buccaneers, but was named the game’s Most Valuable Player.

Just recently, Mickelson won a Major Golf championship at the age of 50, becoming the oldest person ever to win a major.

When it comes to full teams, Premier League squads such as Leicester City’s historic 2015/16 table topping team did come in at the golden average age of 27, while the likes of AC Milan’s 2007 Champions League team took home the trophy at an average age of 31, with 33-year-old Filippo Inzaghi scoring both goals.

While we may not all be top athletes, taking part in sports can provide a host of benefits for our physical and mental wellbeing.

Stephen Rowe, Chief Marketing Officer of PureGym says: “Whatever our age or fitness levels, sport is a great way to get and stay fit while having fun.

With a packed summer of sport on the way, it’ll no doubt inspire many to take up a sport, so whether it’s football, golf, tennis or running that you’re interested in, the gym is a great compliment to build strength and stamina to help you get the best out of sport and improve your fitness.”

Supporting sports training with gym training can help to improve your performance, prevent injuries, in keeping competitive, and in playing the sport you love for as long as you can. Inspired by the findings, PureGym has also created a series of workouts tailored to help improve your sporting proficiency, including exercises inspired by some of the sporting stars highlighted in the research. 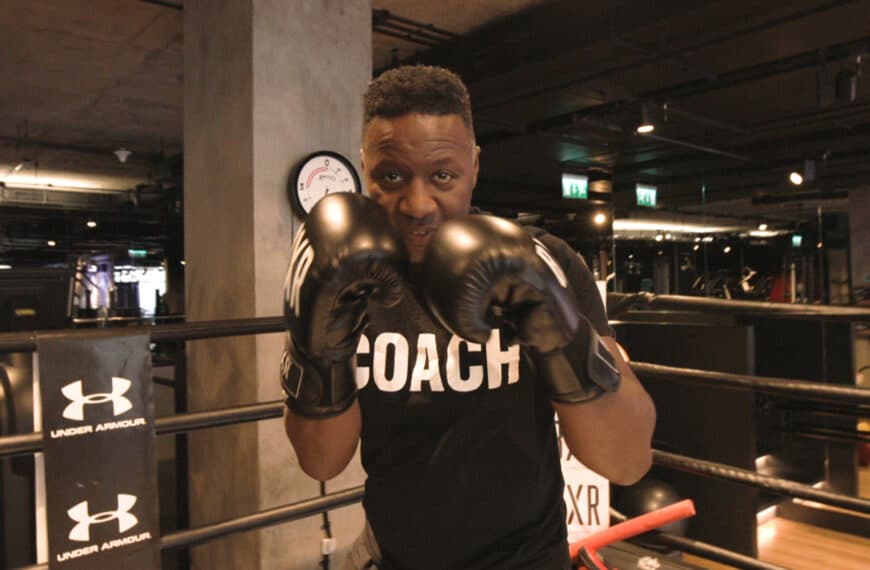 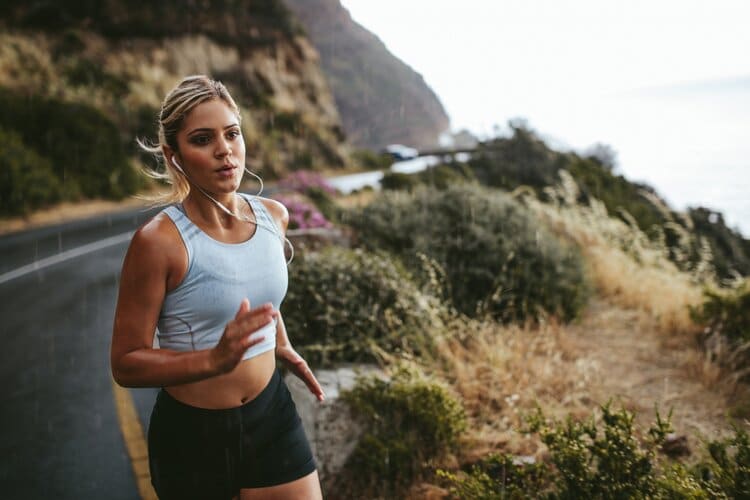 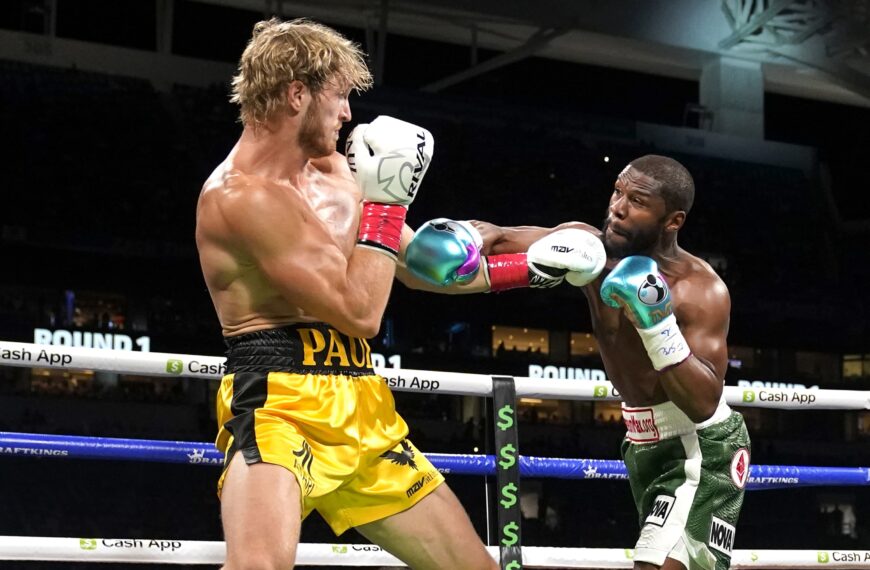 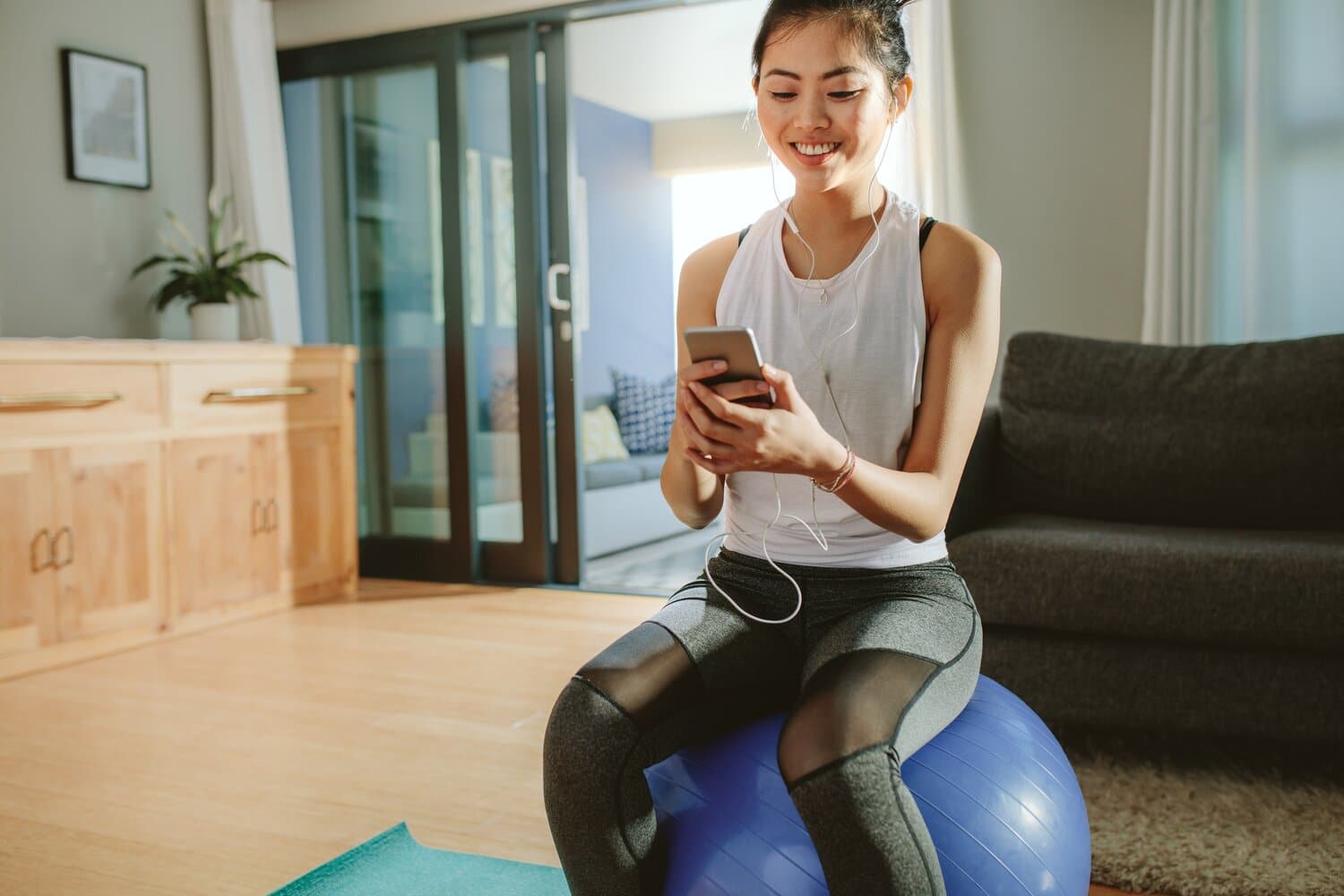