Looking at Ryan Terry’s toned six-pack and bulging biceps, it would be easy to assume the Instagram-famous fitness star had been professionally bodybuilding his whole life.

But just seven years ago, the two-time Arnold Classic winner from Sheffield was working as a full-time plumber and gas engineer, while trying to fit in gym sessions around gruelling 12-hour shifts.

“I used to get up at four or five o’clock in the morning to fit in my cardio sessions and prep all of my meals for the day. I’d start work at 7am and train in the evening when I finished at eight o’clock at night, which was a regimented routine for me, for years,” he remembers.

“I’d sneak to my van on dinner breaks to eat my prepped meals and I even hid my protein shakes under the floorboards while fitting gas pipes, so my boss didn’t see me taking them.

“A lot of people say, ‘I wish I had your life’, or, ‘You’ve had it easy’, but when I first started out, it was extremely hard.”

Terry, who says he first got into fitness to boost his self-confidence as a shy teen, has finished as a runner-up in elite physique competition Mr Olympia for the past three years in a row, as well as winning the famous Arnold Classic last year. But quitting his day job to become a full-time champion bodybuilder wasn’t always part of his life plan.

“When I was a teenager, I used to swim at a national level, as well as doing gymnastics and football, but an Achilles tendon injury meant I had to take some time off. While I was in a cast, I gained a lot of weight through eating the same amount of calories, but not expending them through sport.

“So when I was fully fit again, at 14, I had to go into the gym to lose the extra weight and to get ready to train again. That’s when I got addicted to the gym.

“Bodybuilding was never on the cards for me as a career. I was always quite self-conscious, but I really enjoyed training and I wanted to keep improving my confidence and sculpting my body.

“It was only later down the line that I thought I was going to have go at dieting like a bodybuilder, just once. I won my first show and that was it – I’ve never looked back.”

When he’s preparing for a show, Terry says he puts his body through a strict training regimen to help maintain his bulging physique and avoid injury. “I train twice-a-day. First thing in the morning I’ll do fasted cardio before any meals. This is usually one hour of low-intensity exercise: either a walk on the treadmill, getting on the bike or rowing.

“In the evening I weight train, splitting the muscle groups up and focusing on a different area each day.”

“A lot of people have the idea that a bodybuilder’s diet is awful, but it’s all about having a good balance. Yes I eat a lot, but because it’s all healthy calories, my body can use them efficiently and you can burn it off quite quickly.

“Shakes are great for first thing in the morning – if you’ve fasted over eight hours, it’s important to get a fast-acting protein into the body, USN Blue Lab Whey (£41.99 for 908g, hollandandbarrett.com) is probably one of the fastest absorbing you can get.

“I usually take one post-workout too as the absorption rate is better. You can have a chicken breast, which is a better source of protein, but it takes three to four hours to digest. A whey protein shake takes just an hour to digest, so it’s a lot better for recovery than some other food sources.

“Some people get really obsessed with taking five lots of protein a day, but I wouldn’t advise it, because solid food is always better for the body.”

With his sights set on taking the title at International bodybuilding contest Mr Olympia this year, Terry has a busy schedule of training ahead of him. Over the past few years, he has shared his fitness journey on Instagram, and he’s just hit the one million follower mark – a number which still surprises him.

“I’m getting better at the social media world, but I’m from a small town in the north of England and I train at a spit and sawdust bodybuilding gym – it’s something I still don’t fully understand.

“My account just organically grew as my I grew in my career, and I get about 1,500 new followers a day. It’s nice to know people like me enough, but I’m trying to educate myself more about it.”

While he describes getting onto the stage at professional competitions as “an unbelievable feeling”, Terry, who is engaged to his long-term girlfriend of three years, admits that bodybuilding has often come at the cost of his relationship.

“For the first five years of going professional, I had no time for a social life because I was so committed to the cause and a bit too obsessed. My work came first.

“It’s a selfish sport, no matter how much you look at it. You have to put your food first, your training first and your sleep has to be on point. Now I’ve managed to find a balance, and I’m not completely regimented anymore – I’ve become more relaxed in the fact that I can eat normal food every now and again.

“You can still stay lean and achieve goals while having a balanced diet and having your cheat meals if you want them.”

So what tips does one of Britain’s fittest men have for guys who want to maintain muscle shape?

“Get to understand your metabolism, and make sure you are adding enough food to maintain muscle,” says Terry. “A lot of people think they’re eating enough, but it’s only when you actually really understand nutrition that you realise you need a lot more food than you think.

“That doesn’t mean bad calories – I’m not saying go and have two McDonald’s a day. I weigh 90kg on stage, so I require 180g of good protein per day to maintain and build muscle.

“BCAA’s (Branched-chain amino acids) are quite important too. You can get these through natural food, but you can also take a supplement. So if you gain muscle, you don’t want to lose it, they’re a good way of maintaining and repairing it.

“It’s all about putting a plan together which is in line with your goals.” 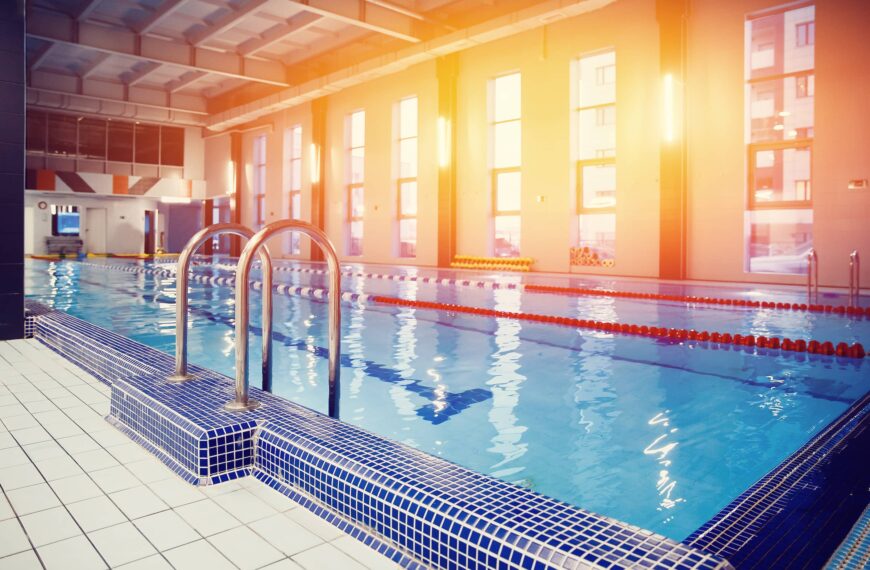 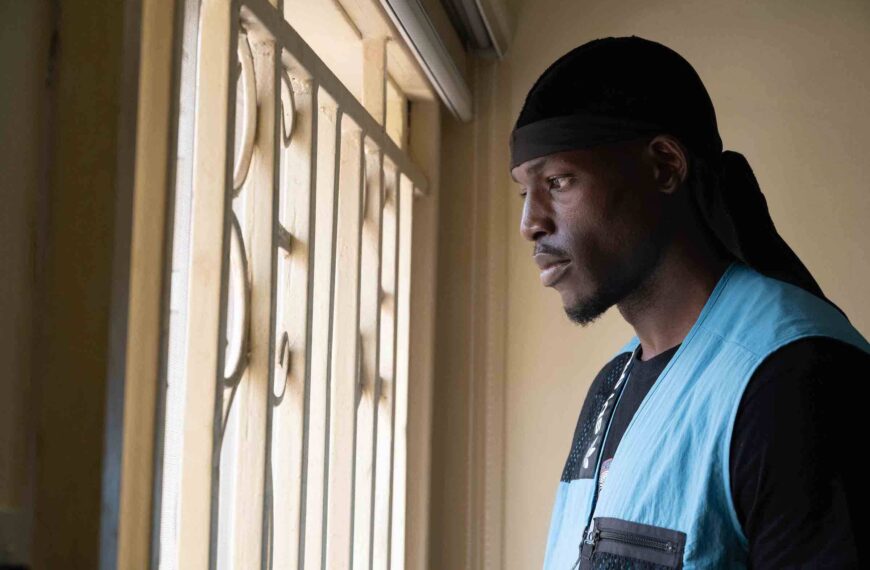 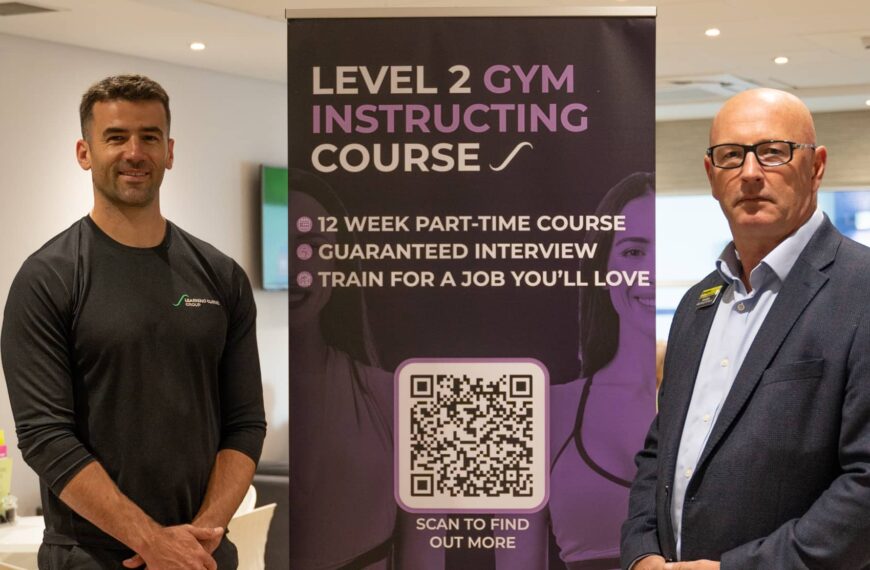 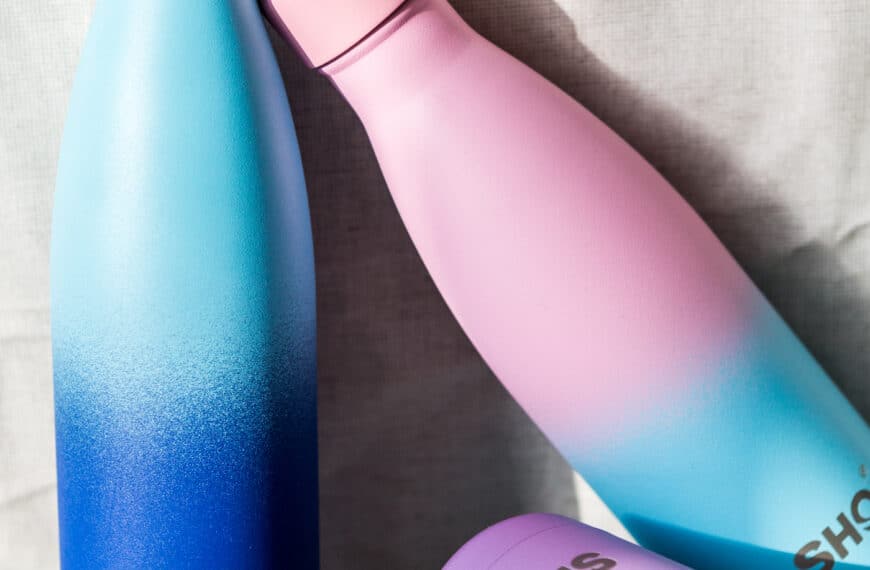