World Rugby and Six Nations Rugby have announced details of a closed law trial that aims to advance scrum stability and player welfare.

During the forthcoming men’s, women’s and U20 Six Nations Championships, both hookers will be required to ensure one foot (the ‘brake foot’) is extended towards the opposition during the crouch and bind phases of the scrum engagement sequence. Referees will penalise failure to comply with a free-kick.

Having consulted widely with leading players, including international hookers, scrum coaches and match officials, World Rugby wishes to understand whether this minor adjustment can have a positive impact on the number of scrum collapses and resets, and welfare outcomes – it is anticipated that the adoption of a ‘brake foot’ will help prevent players, in particular hookers, experiencing excessive loading and pressures in the scrum.

The trial comes with the full support of the participating teams, Six Nations Rugby and International Rugby Players

World Rugby Chief Executive Alan Gilpin said: “We want rugby to be the best it can be for those playing and watching the game and this trial will enable us to understand whether we can positively impact both game and welfare outcomes during the three Six Nations Championships.

“This builds on voluntary adoption by teams and greater vigilance by match officials in recent elite competitions and we would like to thank Six Nations Rugby and all the participating teams for embracing the trial and we look forward to seeing the results.”

Commenting on the introduction of the scrum law trial during the men’s, women’s and U20’s Championships, Julie Paterson, Director of Rugby at Six Nations Rugby, said: “The game is constantly evolving, and the interests of player welfare are at the centre of decision making when considering the laws of the game.

As Six Nations Rugby we feel such trials are essential in providing informed feedback which will hopefully take the game forward. As such, to collaborate with World Rugby and introduce this law trial during each Six Nations Championship this year, is a great opportunity for both parties to work together for the good of the game.”

Renowned scrum coach Mike Cron has been working with High-Performance Union Scrum coaches throughout 2021, and specifically with Six Nations teams on behalf of World Rugby in advance of the Championships to support them with the implementation of the trial, which has been welcomed by players.

Connacht and Ireland hooker Dave Heffernan, who was involved in player consultation run via International Rugby Players, said: “I’m glad to see the brake foot being trialled in scrums.

From talking to other hookers, axial loading seems to be causing neck-related issues and while this trial is welcome, it needs to be enforced by referees for both front rows. It will be interesting to see the difference it makes during the Six Nations.”

Axial loading’, when front row players – primarily hookers – lean their heads onto opponents’ shoulders in between the referee’s ‘bind’ and ‘set’ calls placing pressure through necks, is outlawed.

However, the dynamic nature of the scrum at the elite level, and in particular the need to balance tactical and stability considerations, has meant ‘axial loading’ has not been completely eliminated.

It is hoped that the adoption of a ‘brake foot’ will act as a brake to prevent axial loading, promote stability and enhance the rugby spectacle with players, coaches and match officials having joint responsibility to ensure compliance.

World Rugby is committed to the advancement of welfare at all levels of the game and previous evidence-based adjustments to scrum laws have had a positive impact, notably the ‘Crouch, Bind, Set’ engagement sequence, which has driven a 25 percent reduction of forces on engagement and a reduction on overall injuries.

The ‘brake foot’ is currently available to unions and competitions as part of a package of COVID-19 mitigation law variations designed to reduce contact exposure in the game.

The trial outcomes will be considered alongside the current global law trials by World Rugby’s High-Performance 15s Rugby Committee and Executive Committee with the potential for being adopted into full law.

The activity complements World Rugby’s six-point player welfare action plan, which aims to make rugby the most progressive sport in the world for player welfare. 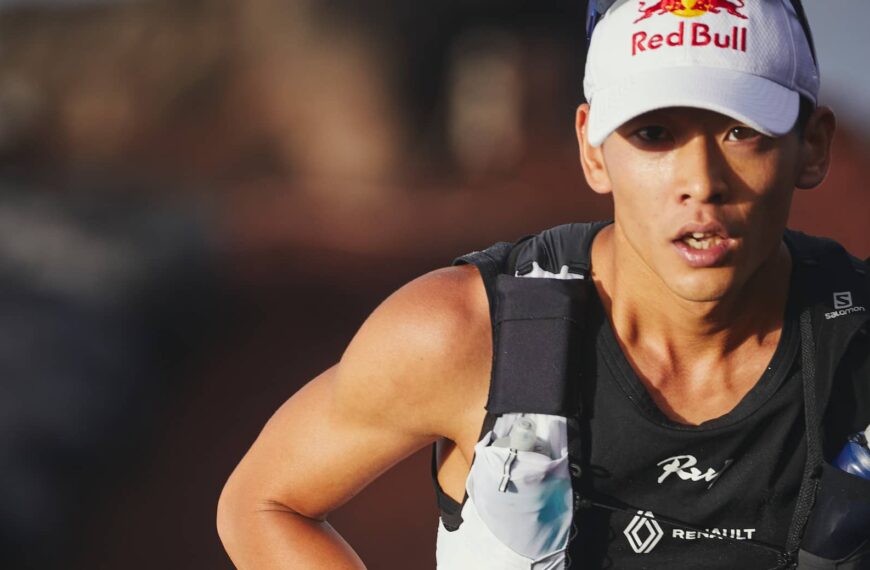 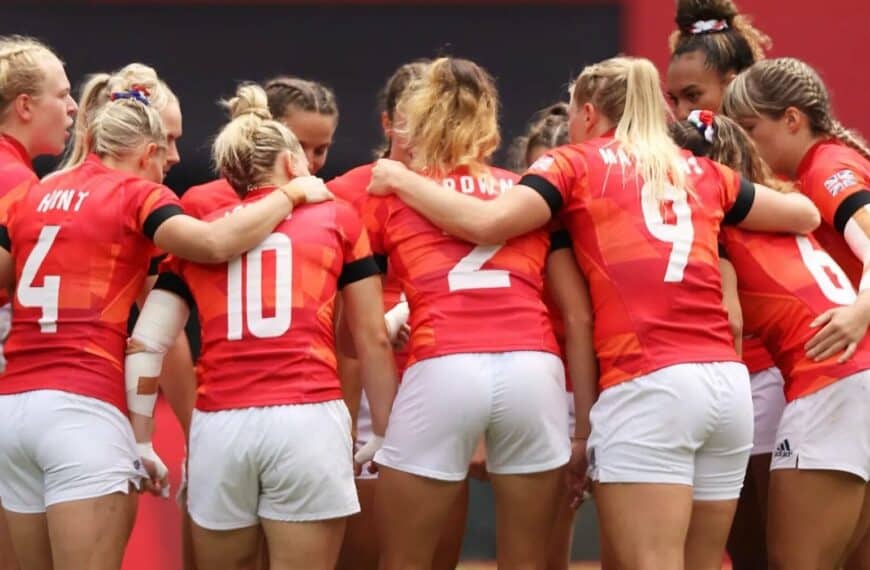 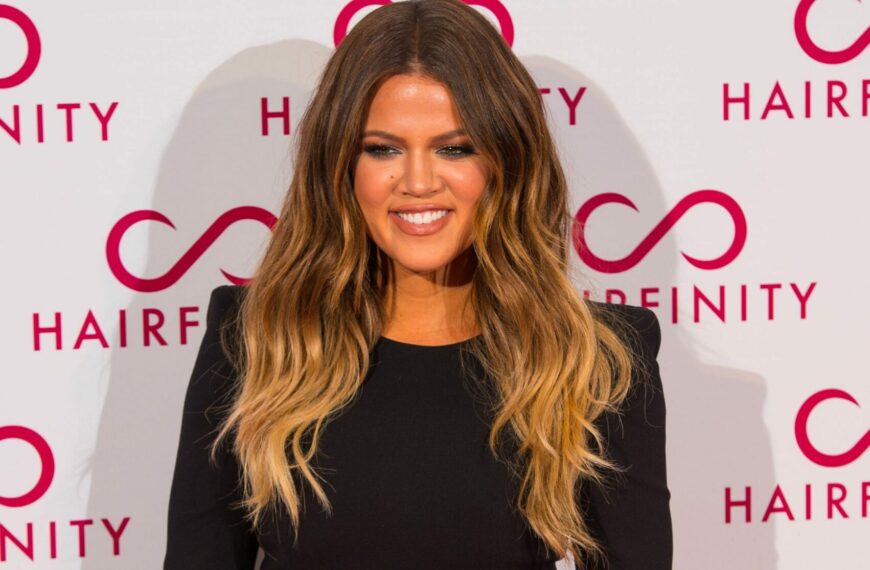 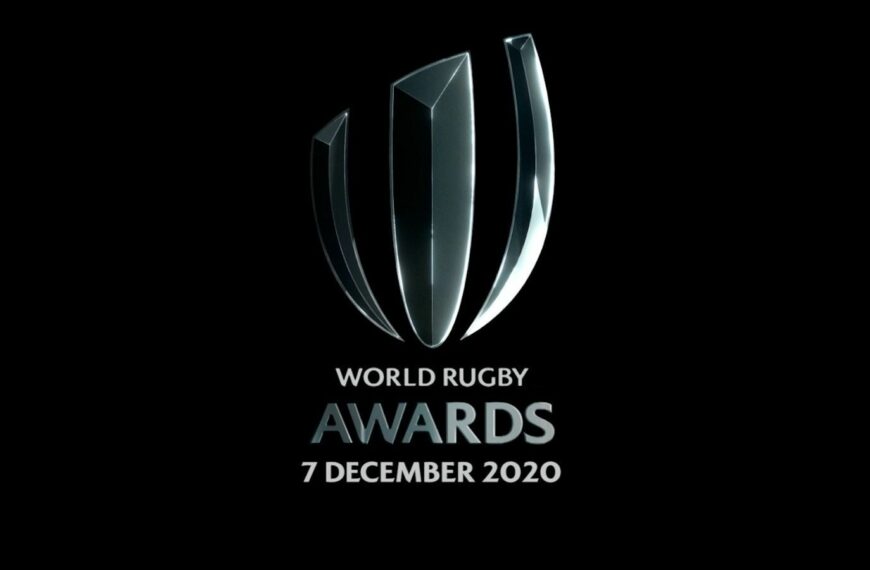