From its inception in 2001, Red Bull Rampage has always been about pushing the boundaries of what is possible on two wheels. Over two decades on in 2022, that premise has not changed, with this year’s annual mountain bike spectacular set for Friday, October 21 in Virgin, Utah.

This year’s event is open to just 18 riders from all around the world, all of whom have to be invited to qualify or take part in the competition. Each rider gets two runs each using whatever tricks they see fit and they are judged by a panel of their peers with the highest score winning.

The course is effectively made by the riders. A designated start and finish line is marked out by organisers, and the competitors have four days and the use of two shovel-wielders each – but no power tools – to create a stunning and challenging course in between the two points.

The 2022 venue is located just outside of Virgin at the site of the 2008-2013 competition zone, which last saw riders on course nearly a decade ago.

The first event back in 2001 – set up off the back of the rise in freeriding – was won by another Canadian and freeride pioneer in Wade Simmons.

Strait still holds the record as the youngest-ever winner, all the way back in 2004 as a 17-year-old. He even competed in the inaugural event in 2001 and became Rampage’s first multiple winners in 2013 with 2022 riders Spaniard Andreu Lacondeguy and American Cam Zink also previous winners.

Athletes who finished in the top 10 of the previous year’s event are pre-qualified and get automatic invites while the rest of the roster are wildcards, who are chosen by a committee of former Rampage competitors, pro athletes, judges, and industry experts. 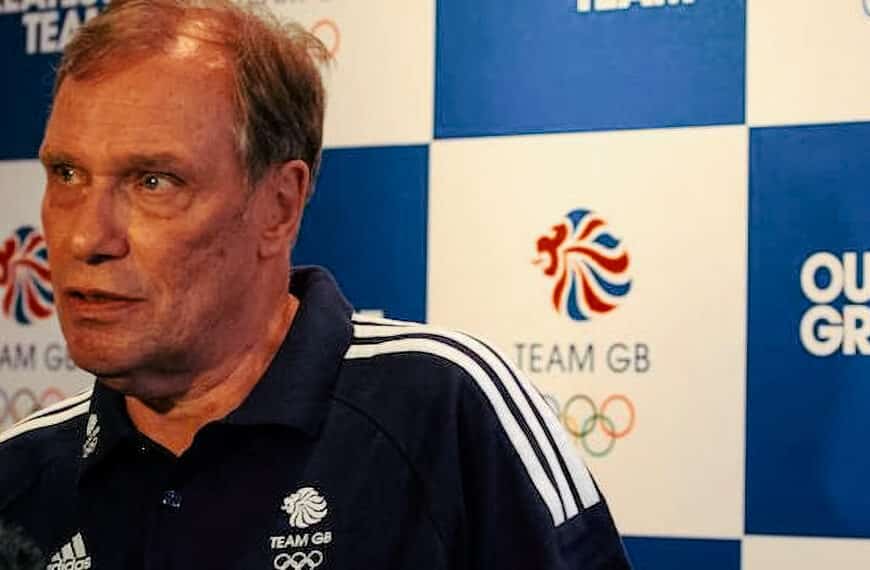