As we head into the New Year, the transfer market is open and people all across the country are abuzz as to what a new year of football will bring. However, for many,

January represents one of the most difficult months for mental health. It appears that Prince William is more aware of this than most.

The Duke of Cambridge has launched the “Heads Up” campaign, an initiative which he believes will harness the unifying, positive powers of football to help people prioritise their mental health and to generate “the biggest conversation ever” about male mental health in the UK.

Every major footballing body has committed to supporting the Heads Up campaign and will start by delaying the FA Cup third-round matches by one minute.

In this time, a 60-second film is to be broadcast to supporters in stadiums across the country, urging the crowds to “take a minute” to consider and act upon their mental health.

This is one of several initiatives targeted at raising awareness and removing the stigma from discussing and treating male mental health.

Here, he provides commentary on the Heads Up campaign, and discusses how sport can provide the lifeline that so many people across the country need:

“The Heads Up initiative lead by The Duke of Cambridge is something which could potentially have a hugely positive effect in the battle to raise awareness for mental health and male mental health in particular.

Football is a sport that unites and brings people together more than anything else, and if supporters can see their heroes and teams encouraging them to prioritise their mental health, it may be the push they need to open up to their friends and family, or even to seek the treatment they may desperately need.

At Smart TMS, we use technology and advanced therapies to help people recover from severe mental health issues, but we wholeheartedly support any initiative which helps people to recognise their mental health problems and look after themselves on a widespread scale.” 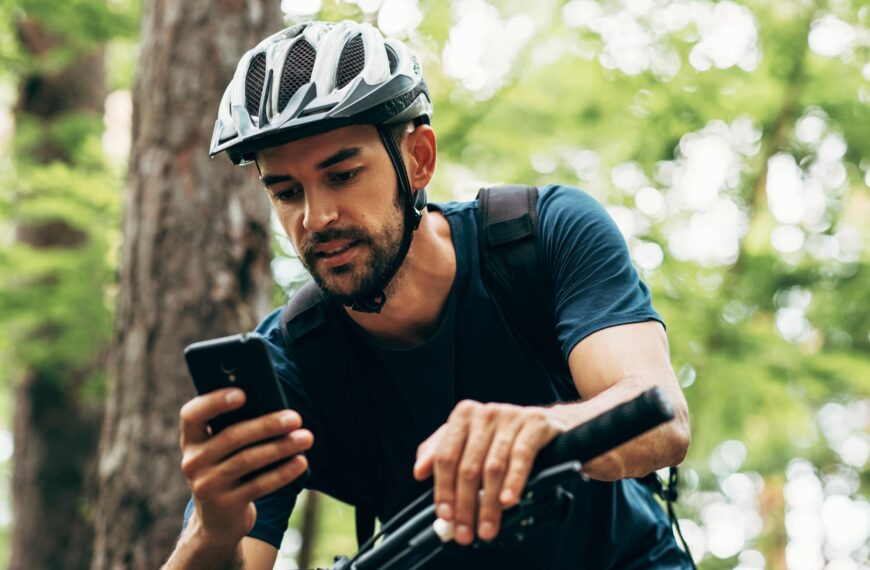 Tracking and Navigating your Fitness: Top 3 Cycling Apps You Need 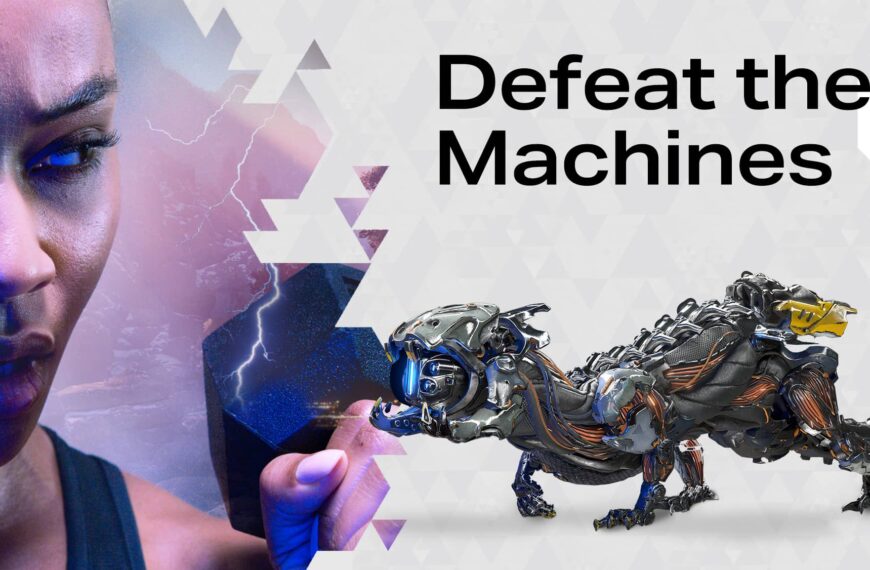 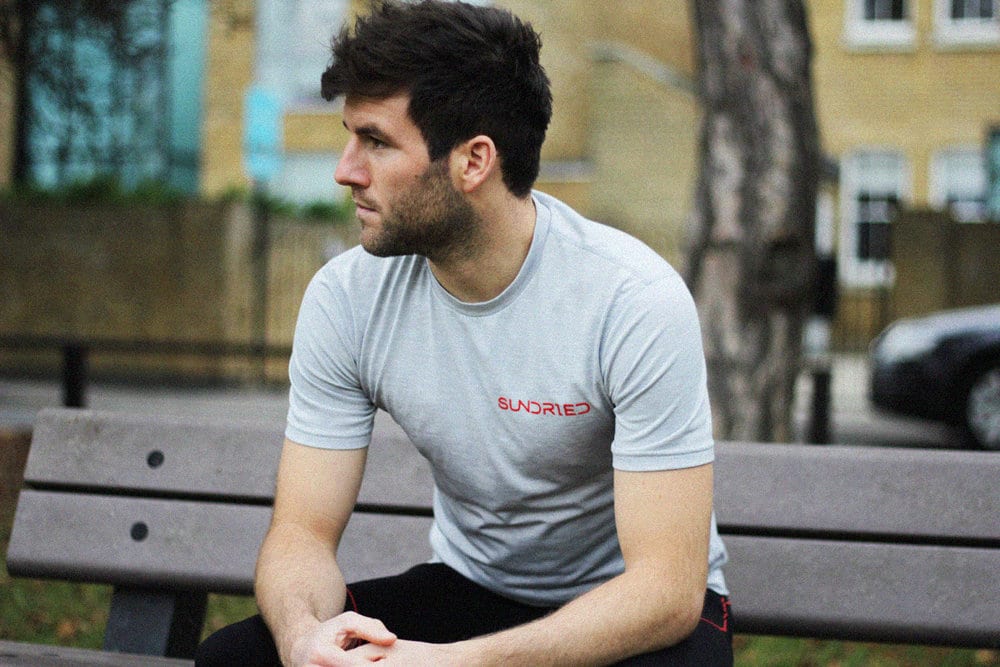 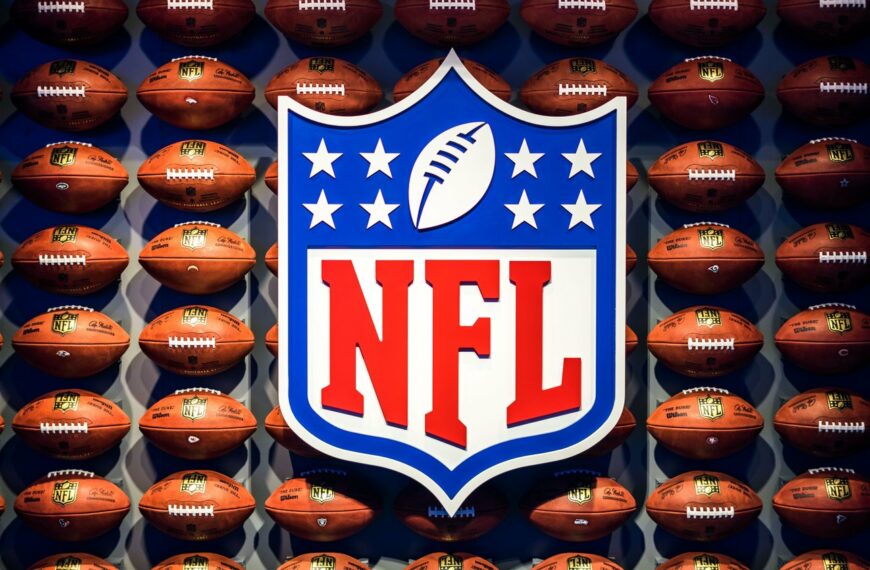