The BBC have announced an exclusive BBC One 60-minute access all areas documentary following Marcus Rashford’s journey to raise national awareness of the effects of child food poverty in the UK.

Having spoken publicly about his experiences of going without food as a child and the sacrifices his family had to make, the BBC cameras will accompany Marcus on his journey to better understand the true effects of child food poverty on millions of children across the UK today, and how the COVID-19 pandemic has contributed to the issue.

The BBC are offered exclusive insight into the decision-making, thought process and motivations of the England International footballer, capturing his approach to navigating obstacles he has come up against along the way on his drive to eradicate child food poverty in the UK once and for all.

Marcus’s endeavour to give a voice to those who find themselves in a situation that he too is familiar with has been greatly admired and the panel wanted to ensure he was recognised for that.

We see how this drive contributed to the announcement of relief measures from the UK Government to stabilise the households of over 1.7 million children.

The Premier League striker is also set to be honoured at this year’s BBC Sports Personality of the Year with a Special Award on 20 December, awarded on behalf of the shortlisting panel in recognition of his exceptional impact outside of his sport

The Sports Personality of the Year judging panel unanimously agreed that Marcus’ accomplishments off the pitch this year should be commended.

Clare Sillery, BBC Head of Commissioning for Documentaries, said: “Everyone will be familiar with the Marcus Rashford we see on the pitch but this documentary will offer a deeper insight into the man himself. Through our access we hope viewers will get to see just how passionate and determined he is about tackling child food poverty in Britain today”.

Barbara Slater, Director of BBC Sport said: “Marcus’s endeavour to give a voice to those who find themselves in a situation that he too is familiar with has been greatly admired and the panel wanted to ensure he was recognised for that. In a year that has been challenging for everyone, but particularly vulnerable families, he has gone above and beyond to transcend his sport and make a real difference. This award is a tribute to a remarkable young man.”

Marcus will be presented with the award at this year’s event which comes from Media City in Salford, live on BBC One, December 20.

The documentary will air on 21 December. 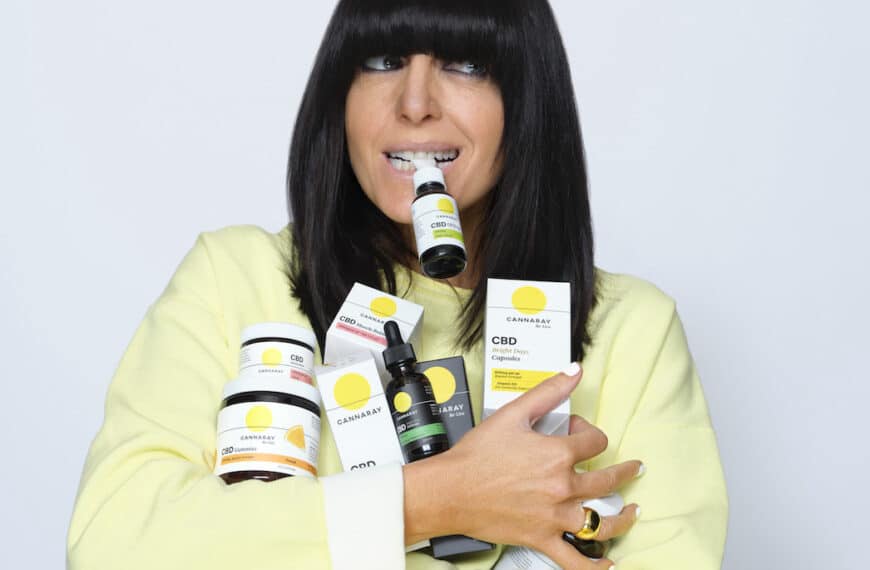 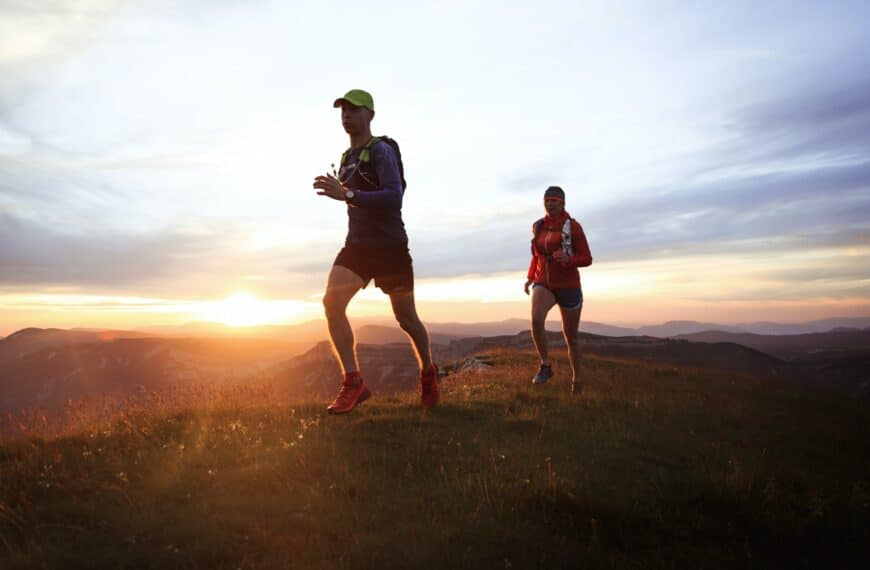 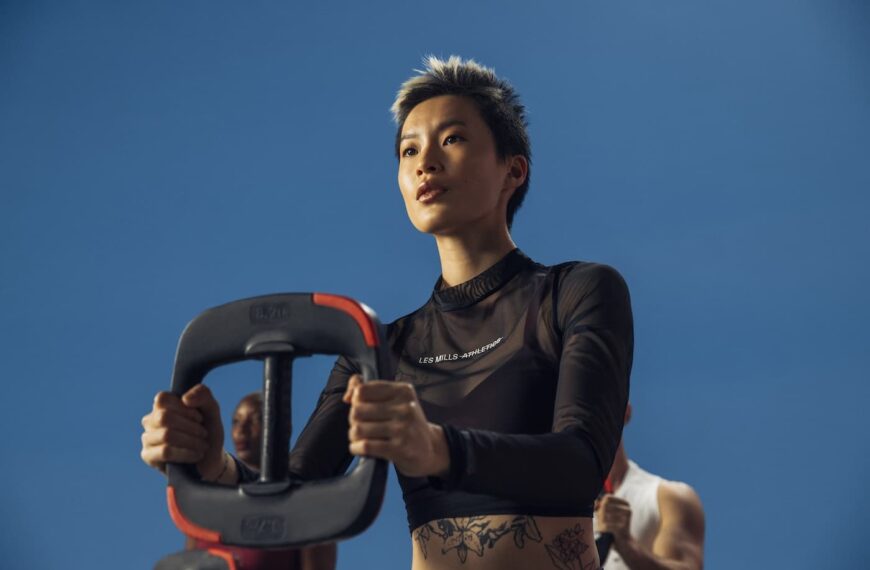