A new 9-part series charting the story of the tragic death of Emiliano Sala as he embarked on a career in the Premier League is coming to BBC Sounds.

Launching on August 10 Transfer: The Emiliano Sala Story hears exclusively from some of those closest to Emiliano, as well as never- before- revealed insight into how pilot, David Ibbotson felt before the crash. The podcast also shares the footballer’s own words and feelings about his transfer.

Presented by journalist Kayley Thomas, the podcast features exclusive interviews and audio charting the immediate aftermath of the tragedy and the search for the plane.

It also shines a light on how the worlds of top-flight football and aviation collided that night with fatal consequences.

Kayley Thomas, who has followed and covered the story since the first day, said, “I’d never heard of Emiliano Sala before his disappearance became global news.

But after three-and-a-half years of meeting and speaking to his closest friends and family, I now understand why his death resonated beyond football.

“Here was a genuinely lovely man, who really cared for his family and would go the extra mile for friends, on the cusp of playing in one of the world’s richest football leagues.

Yet the flight he ended up on reflected none of that. His death was a tragedy in the truest sense. In Transfer, we will guide listeners through the many layers of this story – revealing details that are both shocking and heartbreaking.”

At 12.03 on 19 January 2019, a photo was taken in the Nantes FC dressing room. In it, Emiliano Sala is smiling, surrounded by friends and teammates before he set off for the next chapter in his footballing journey, Cardiff City FC.

A few minutes later, he posted it on social media with the caption “La ultima ciao” – the last goodbye. In that moment, he could not have known how those words would soon haunt his family, friends and fans.

Radio Wales’ Commissioner, Jeremy Grange says: “Emiliano Sala’s death was a tragedy for his family, his friends and his many fans.

But the plane crash which killed him on that fateful night in January 2019 also raised some serious questions about the way that the worlds of aviation and top-level football operate.

Transfer is both a powerful human story and a compelling investigation into the decisions and actions which led to the tragedy – and the lessons learned from it.” 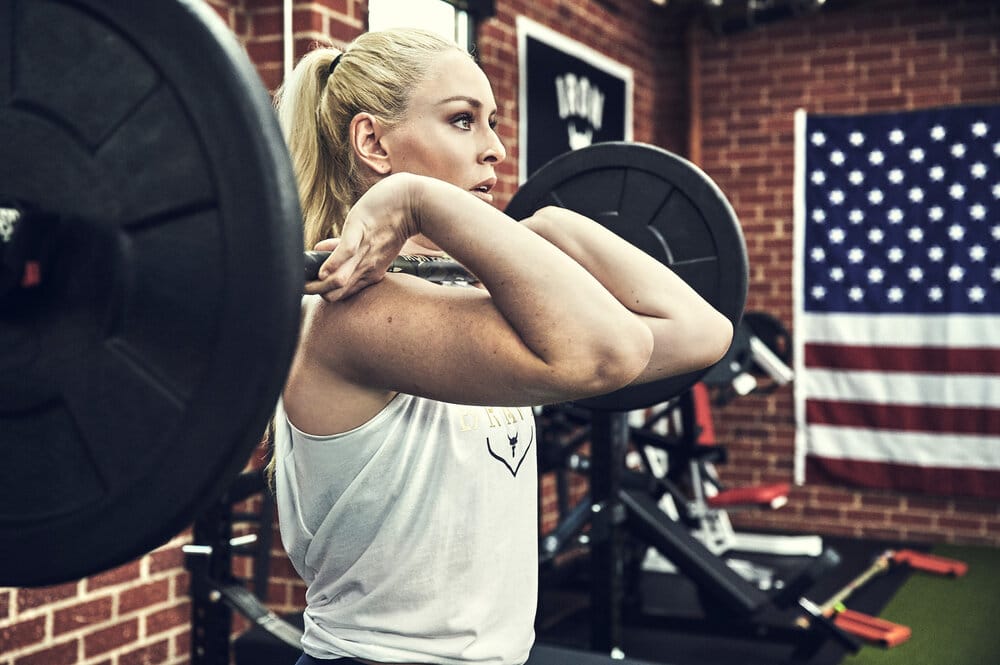