Could A 15-minute Daily Meditation Be The Key To Unlocking Your Focus?

Do you ever wonder why a work task that should take 20 minutes, ends up taking over an hour? Between emails, WhatsApp groups and general distractions, honing your concentration to get something done can be easier said than done.

Yet mastering the art of single focusing is a common trait among high performers and business leaders – and could likely benefit us all when it comes to levelling up in the workplace and recouping more free time.

A new book, called Stress Less, Accomplish More: The 15-Minute Meditation Programme For Extraordinary Performance, suggests that just 15 minutes of daily meditation could be the strategy you need to unlock your focus.

#TBT to Puerta Vallerta Mexico. Right after I gave my first talk on meditation for better sex! Really only posting because I dig this picture of myself. #vanity

Its author Emily Fletcher, founder of Ziva Meditation (zivameditation.com),  says learning how to meditate didn’t just help her tackle stress and insomnia, but also transformed her into a productivity ninja.

“I was an actress on Broadway for 10 years, before I came a meditation teacher. My last job was to understudy three of the lead roles in A Chorus Line, which means you show up to the theatre with no idea of which character you’re going to play that night.

“Som
e people thrive in that type of role, but I’m not one of them,” Fletcher admits. “It was causing a lot of stress and anxiety, leading to endless nights of sleeplessness. I ended up having insomnia for 18 months. I started going grey aged 26. I started getting sick and injured. It was very confusing to me – while I was living my dream, doing the thing I’d wanted to do since I was a child, I was miserable.”

Fletcher says a chance encounter with a fellow actress led her on a path to discovering meditation. “She had a harder job than I did, yet she seemed to be effortless and effervescent in her job,” she recalls, laughing. “Every song, every dance every bite of food seemed to be a celebration. I asked her, ‘What do you know that I don’t know?’.”

@raydalio is just one of world’s most successful business people who credits meditation as a key factor in his or her success. By inviting the Ziva Technique into your daily routine, you strengthen the connection between your analytical and creative brain, allowing you to more clearly access your intuition. When you’re functioning from this state of being, you’re less likely to succumb to your fear response, meaning you will be making good decisions even under high demand.

When Fletcher discovered that her colleague’s backstage serenity was down to meditation, she snapped up the chance to learn the practice from the same teacher. “On
the first day of the first course, I was in a different state of consciousness than I’d ever been in before. That night, I slept through the night for the first time in 18 months, and I have every night since.” That was 11 years ago – and Fletcher’s life hasn’t been the same since.

“If curing my insomnia was the only thing meditation has done for me, it would have been worth it, but I stopped going grey, I didn’t get sick for eight years, I started enjoying my job again and my performance got so much better. I thought, ‘Why doesn’t everybody do this?’

“I left Broadway, I went to India and I started a three-year training programme. Since graduating, I opened up a studio here in New York, created the world’s first online meditation training and now have written this book, all with the aim to make these powerful ancient practices accessible to a mainstream audience. To rebrand meditation as the performance and productivity tool that it is.”

Fletcher’s ‘Z Technique’ is a trifecta of three Ms: mindfulness, meditation and manifesting. “Once you learn the technique, you do it for 15 minutes, twice a day. We recommend it in the morning, before coffee, breakfast or computers, and then at some point in that mid-afternoon to early evening slump, where most of us would have a tea or coffee or a nap,” she explains. “It’s a beautiful time to peel away to a coffee shop or a hotel lobby, or steal away to your car – wherever you can find to meditate.”

The three Ms constitute different mental exercises and guided meditations. “First, we move through the mindfulness, which is a little bit more focused; it gives high performers, who tend to have busy minds, something active to do. That way, there’s an appetite into the main course, that is the meditation.

“We end the practice on manifesting,” adds Fletcher. “To me, manifesting means constantly creating a life you love. We get disciplined about taking those few minutes at the end of the meditation to ask better questions, like: What does my dream job look like? How much money do I want to make? What does my dream relationship look like?”

Don’t get us wrong – some stress is really great. The acute stress of a HIIT workout or a sauna or cold p
lunge is actually beneficial. It strengthens the strong mitochondria and kills off the weak ones. But this kind of stress is wildly different than the low grade chronic stress most of us have been living with for decades. This type of stress is killing us. And the worst part? It’s totally avoidable – most of us just aren’t doing the work to prevent it.

She believes the process can help improve sleep, recharge your brain, boost focus, improve immunity, and even help with digestion issues like IBS. “It feels a bit like taking a super-charged power nap sitting up, but without the sleep hangover on the other side.”

Fletcher, who believes everyone should try meditation at least once, has taught her technique at global companies, like Google, Barclays and Viacom, to help improve company performance. She says she’s seen huge changes when a workforce gets behind the idea.

“People report fewer migraines, increased productivity, and less time they actually spend at work – they just get things done faster. There’s increase in team morale, sick days are down, and so it’s hugely impactful for their company as well.”

When asked whether she thinks more UK companies should be offering meditation to employees, she replies: “A thousand percent, yes. Millennials want to work at a company that they believe in. They expect to be well taken care of and treated as a human, not a working robot. I think this is a tool that can feed the humanity of the employee and increase productivity for the company in one fell swoop.

“If you look at the companies who were voted the top 25 to work for, all of them are teaching meditation. I think smaller companies have to start to get serious about their employee benefits, if they want to compete and get the top-tier talent.”

For anyone who says they’d struggle to find the time, she says it can be helpful to re-think your work coffee break. “I like coupling coffee and meditation in the same category, because ultimately we’re coming to both for productivity, and I would argue that they take up the same time,” she says.

“By the time you go to the coffee shop, order it, drink it and then come back to work, that’s probably 15 or 20 minutes. Why not close your eyes right at your desk and do meditation instead? On the other side, you have this hit of productivity and creativity and energy but in a much more sustainable way than caffeine, which is just masking your brain’s ability to feel tired.

“Try it and see what happens – even if you’re allergic to the word meditation. What have you got to lose?” 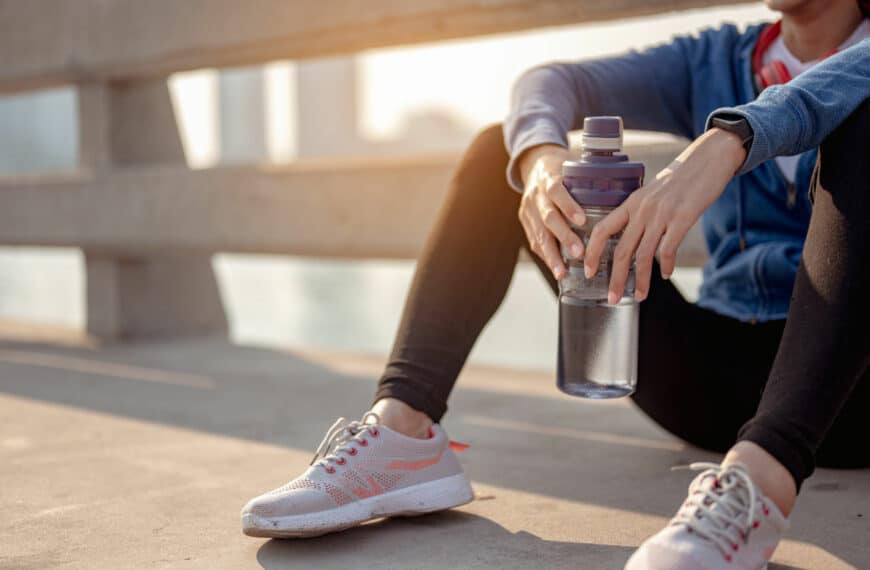 Importance of Nutrition and Hydration for Achieving Your Fitness Goals 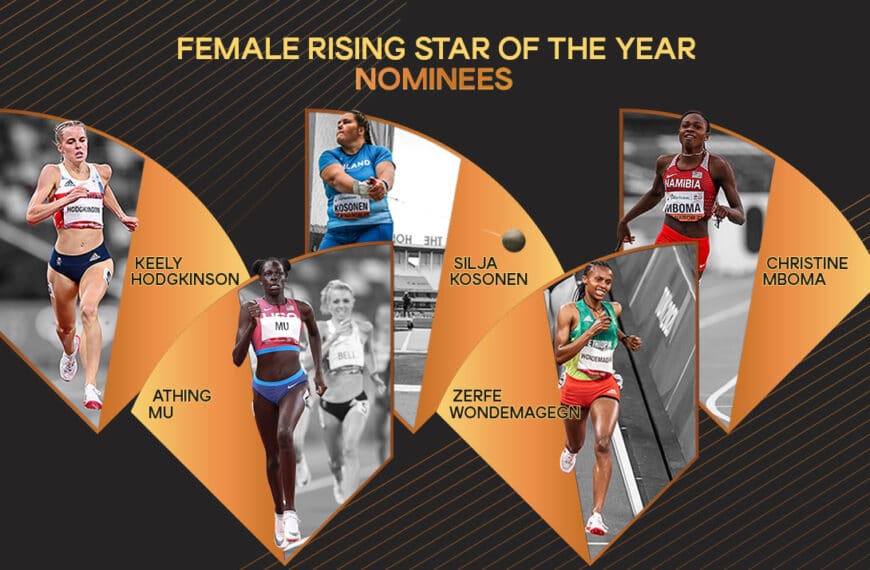 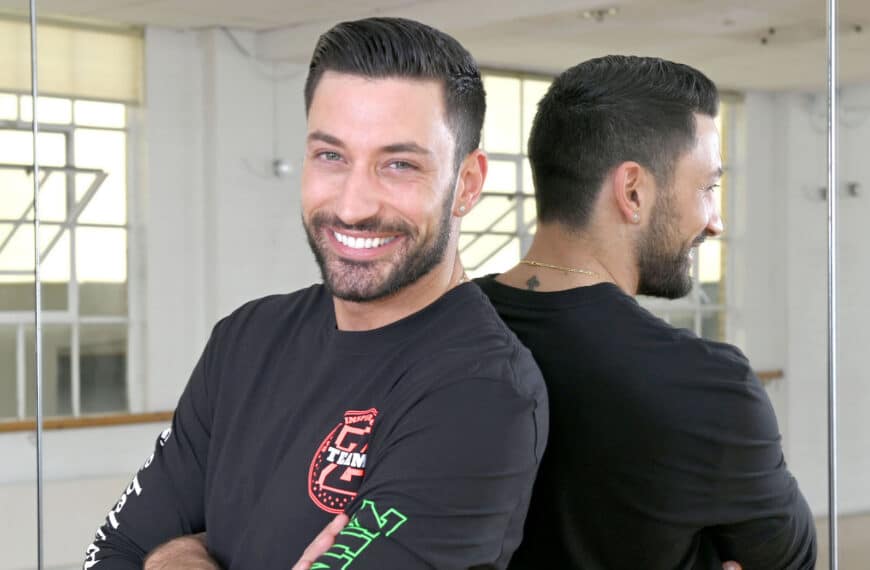 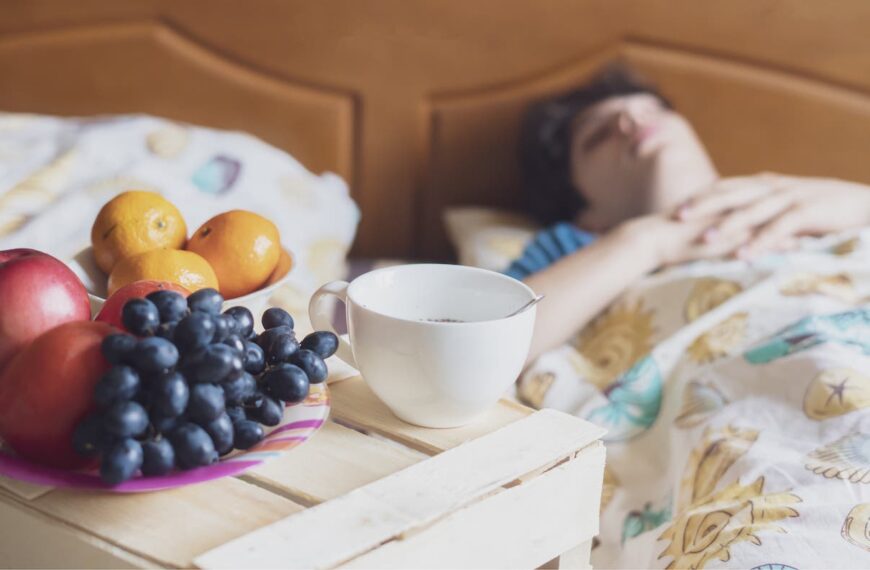