While fans of the Netflix reality show, which follows the employees of the Los Angeles-based Oppenheim Group real estate agency, may be sad about the split, the former couple say they’ll remain best friends, with Stause, 40, hailing the ‘success’ of their relationship.

“I am choosing to see it as a success no matter what label is attached to it publicly,” she wrote on Instagram. “Jason was and is my best friend, and other than our ideas for a family ultimately not being aligned, the amount of love and respect we have for each other will not change going forward.”

In a separate Instagram post, Oppenheim, 44, said: “Chrishell is an exceptional human being and loving her and having her in my life is one of the best things that has ever happened to me.”

Break-ups – whether they involve celebrities or not – are often seen as tragic events that should be avoided at all costs.

We talk about relationship ‘failures’ and how marriages ‘fall apart’, but is better to look on the bright side and have gratitude for the time we shared with a significant other instead of dwelling on the heartbreak?

Philip Karahassan, BACP counsellor and founder of Therapy in London says the tendency to see the end of a relationship as a failure is largely a result of “societal pressure to find the one and how we’re expected to get married and live happily ever after”.

Choosing to leave a union because you’ve changed but your other half hasn’t is, he argues, admirable: “We need to make sure that our partners are also adapting and changing in the same way that we are.”

Of Selling Sunset’s former couple he says: “I think it’s really grown-up of them to say, ‘We want different things.

We had a great time when we had it because we met at a point where we catered to each other’s needs, but we’re not doing that anymore’.”

That doesn’t mean you shouldn’t feel upset about the loss, Karahassan continues: “There is a sense of sadness that it didn’t work out. You should mourn the time that you had.”

In the case of a very painful break-up, for example when one person has been unfaithful, it can still be what Oprah Winfrey calls a ‘teachable moment’.

Therefore, actually, maybe it’s a blessing in disguise,” Karahassan says. “You can learn, adapt and change, and not make the same mistakes again.”

As for Oppenheim and Stause ‘not being aligned’ about starting a family, it’s better to talk about these issues when you start dating someone new rather than leaving it until later.

Karahassan says: “These are the sorts of conversations that you need to be having in terms of your life goals, whether it’s kids, where you want to live or your expectations for the future.

“You’re creating a life for yourself. Do you know where you’re heading as a couple and individually too? If you have a need for something, you should definitely be talking about it. That’s the time to talk about it – straight away.” 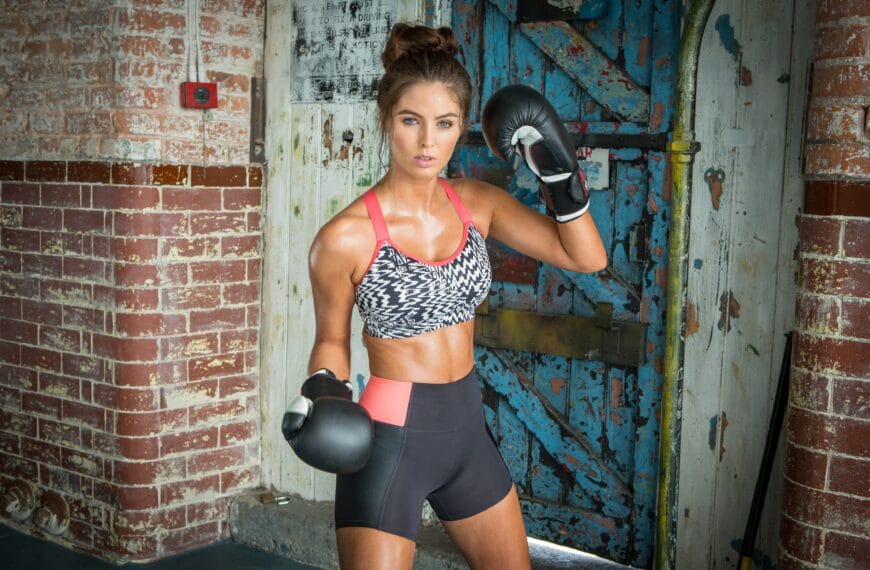 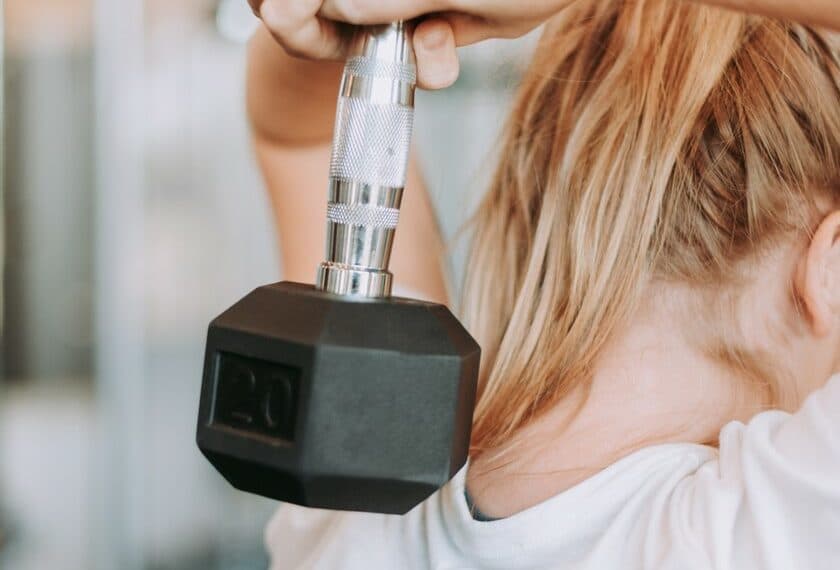 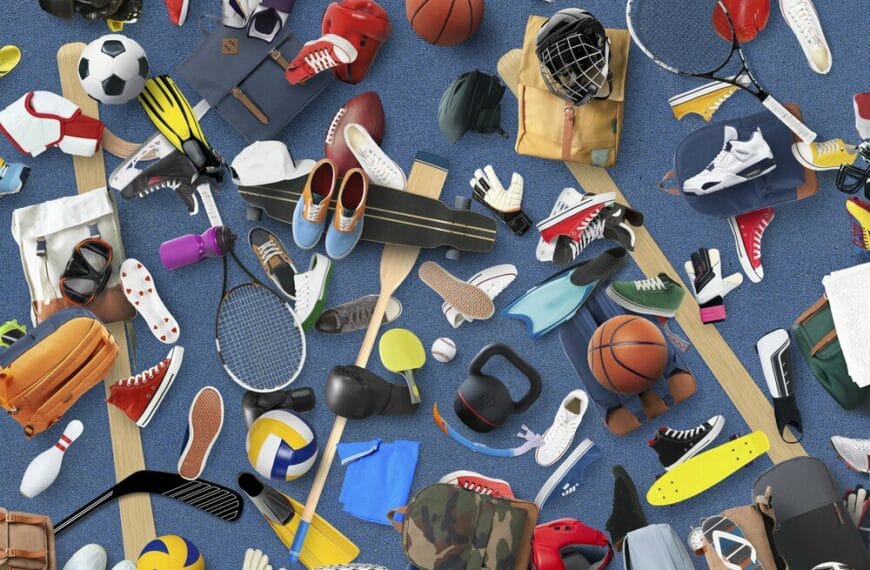 The Sporting Equipment You Need In Your Life