Depending on where you’re from, you probably love to see an underdog win. While loving the underdog is generally more common in places like North America than in Europe, it’s still an international pastime when it comes to watching sports. Fans simply love to see the odds upset—no matter the sport.

Oftentimes, an underdog win means more than simply taking home a title. Sure, winning Olympic Gold is a lifetime achievement – but underdog wins have the potential to touch on cultural, political, and historical notes. Just look back at the 1998 World Cup, in which Croatia advanced to the semi-finals, offering hope and pride to a newly formed nation that had experienced a tumultuous decade.

And what about the 1988 World Cup win for Argentina? Though Diego Maradona’s goal was eventually ousted as a flagrant handball, fans from around the world revelled in Argentina’s win over England. The full scope of the win’s meaning wasn’t just about sport. For many, it was about seeing a South American team topple a European giant.

Clearly, a win isn’t just a win—especially for the underdog. In the last two decades, these four teams have defied the odds to cement their place in history.

Considered one of football’s greatest underdog performances, Leicester City’s challenge for the Premier League seven years back was one of the greatest runs in the league’s history. Despite being one of the competition’s resident outsiders and posting a tepid start to the season, they overcame the odds.

Under manager Claudio Ranieri and led by Jamie Vardy (dubbed more horse than man by Ranieri), the team kept winning—against Chelsea, then Liverpool, then Man City, and finally against Man United. They were named champions on 2 May, clinching the title.

For those unfamiliar with the US’s NFL league, there’s one thing you need to know: from the early 2000s until 2020, the New England Patriots won six Super Bowls. They were almost unstoppable—and had garnered plenty of hate in the league for their wins.

Flash forward to 2017. The team is battling the Philadelphia Eagles in the Super Bowl final, one of the league’s most shocking underdogs that season.

The Eagles’ quarterback was an injury replacement with only a few games under his belt—but he managed to lead the Eagles to a Super Bowl win over the Patriots in the Eagles’ hometown of Philadelphia. Fans were so ‘excited’ they did almost $2.5 million in damages to the city.

As mentioned above, the World Cup takes on a larger-than-life meaning. For smaller nations, it’s a chance to shine on a global stage. Few teams have taken that charge as seriously as the Costa Rican national team. Back in 2014, they headed into one of the tournament’s most lethal group stages against Italy, England, and Uruguay.

But two wins over Italy and Uruguay and a tie against England left them leading the group. They then skated past Greece in penalties to advance to the quarterfinals.

While they eventually lost in penalties against the Netherlands, failing to advance to the finals, no one could have imagined that the Ticos would take their World Cup run so far. Since then, they’ve become a resident dark horse in World Cup prediction circles.

As displayed by the Eagles’ win in Philadelphia, the home-field advantage can be a game-changer. This was certainly the case back in 2002 when South Korea and Japan co-hosted the World Cup. Under a Dutch coach, the South Korean national team quickly started toppling early tournament predictions.

First came a 2-0 win over Poland, then a draw against the US. Their final group stage match was against Portugal; many Korean fans prepared for an early departure.

However, the team nabbed a 1-0 win over Portugal and then went on to defy the Italian side with a 2-1 victory. South Korea then went on to bow to Spain in the quarterfinals—but only after a long and hard-fought game that ended in penalties. 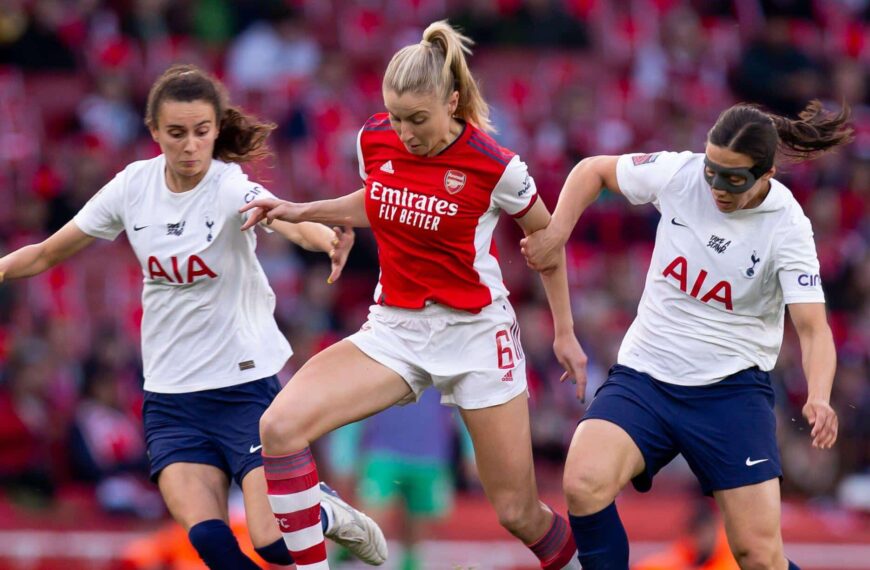 Should You Workout When You’re Feeling Tired?