In a busy week of team announcements ahead of the Beijing 2022 Olympic Winter Games, the British Olympic Association (BOA) today added four skeleton athletes to the team.

Weston heads to his first Games as the ninth-ranked slider in the world just two years after he made his World Cup debut. The 24-year-old from Crowborough in East Sussex won the country’s first men’s World Cup gold medal for 13 years in Igls in November and was previously a silver medallist at the same venue in December 2020.

Commenting on his selection Weston said: “I still can’t believe it’s real! Being selected to not only go to an Olympics but be aiming for medals is a dream I have had since I can remember!

“I can’t wait to head back out to the best track I’ve raced on this season and enjoy every moment.”

Wyatt also heads to China with two top-tier medals to his name, having won World Cup bronze in Sigulda in November 2020 and Olympic Test Event silver in Beijing last October.

The 30-year-old former American Footballer from Honiton in Devon made his international debut in 2016 and has been a regular on the World Cup circuit since the 2018/19 season.

Describing his selection as a ‘dream come true’, Wyatt said: “To be selected for the Olympic Games is literally a dream come true. Although this season has been tough, I’m really excited to go out to Beijing with the aim of competing for a medal.

“Winning silver in the Test Event in October really gives me confidence I can go and do similar again this time at the main event.”

Crowley is the third debutant in the squad after completing her second World Cup campaign this season. A former GB Youth heptathlete, the 27-year-old from Oldham has a personal best of fifth in Igls in January last year and a season’s best of 12th in Sigulda on New Year’s Eve.

Crowley added; “It’s pretty emotional and I still don’t think it’s sunk in yet! I am so proud that I have been selected to represent Team GB at the Olympics, and it makes it even more special for me after the ups and downs of the last few years.

“I can’t wait to put on the kit and head back out to Beijing and slide. I will enjoy every minute of it and the motivation to go out and compete is really high.”

Deas is the most experienced member of the team having made over 100 appearances across all four skeleton circuits and appeared at five World Championships since her international debut in 2010.

The 33-year-old, who hails from Wrexham but lives in Chippenham, Wiltshire, made her Olympic bow in Pyeongchang four years ago when she claimed a historic bronze medal as she and teammate Lizzy Yarnold became the first British Winter Olympians to share a podium in an individual event.

Commenting on her selection for her second Games Deas said: “Being selected for a second Olympic Games feels like a huge honour and it’s something I’ve worked incredibly hard to achieve.

“Pulling on Team GB kit always makes me feel like I can do something special and, heading to Beijing, I will be aiming to do just that.”

Skeleton has been a source of great pride since its introduction to the Olympic Programme back in 2002 and with today’s selection, we have a mix of proven medal success in Laura, as well as the next generation of talent coming through the system in Brogan, Marcus and Matt.

“We look forward to seeing what they can do on a course that they all enjoyed when they were there for the test events at the end of last year.”

British Skeleton Performance Director and Team GB Team Leader, Natalie Dunman, said: “All four selected athletes have worked incredibly hard and have been on interesting journeys to reach this point in a sport they took up only a few years ago, and we hope they can inspire and encourage others at home to follow in their footsteps.

“We head to Beijing with a young team in terms of sliding experience but we’re all excited to see the athletes compete on a challenging track where we hope to follow on from our success in the test event back in October.

“Our season has been focused on being the best-prepared nation as we go into Beijing – in what has been a particularly challenging time for all winter sports – and we’re confident our athletes can go out there and put down their best performances. Ultimately, anything can happen in the sport of skeleton at an Olympic Games, and that’s what makes it so exciting to watch.”

There are two disciplines in skeleton (men’s and women’s), with each race taking place over four runs across two days. 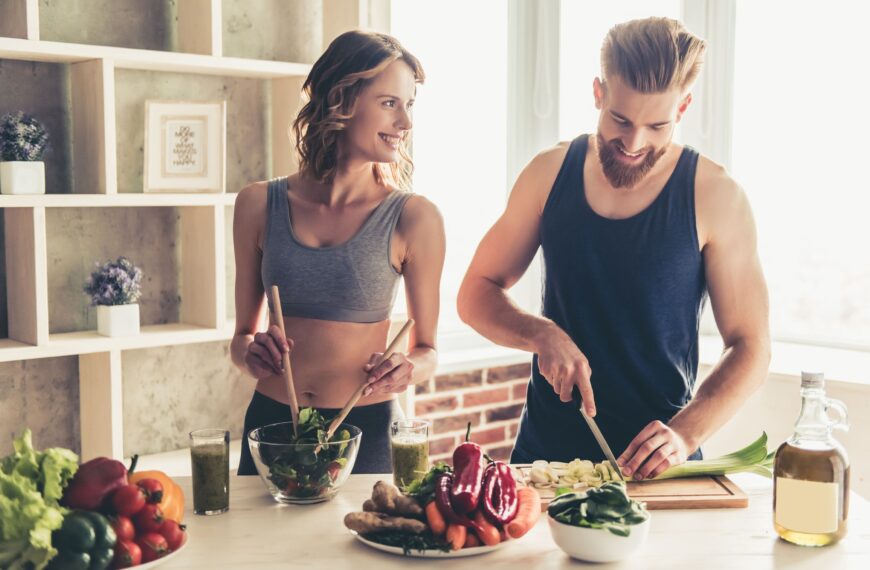 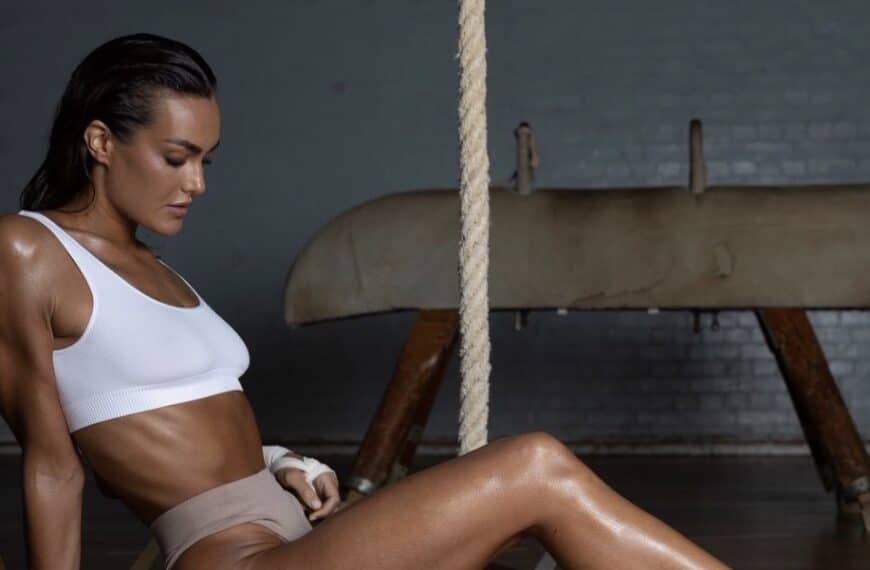 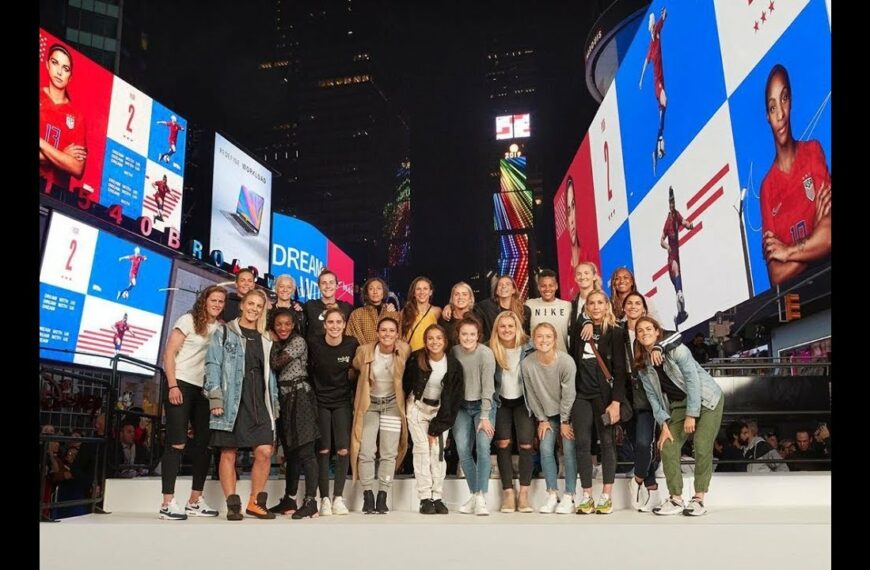 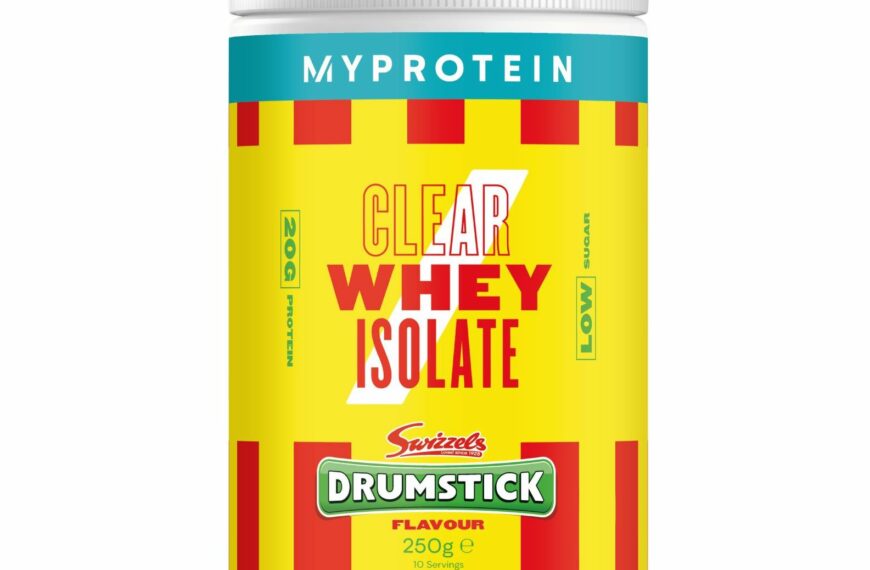