World Athletics today announces further revisions to its rules governing shoe technology, which are designed to give certainty to athletes preparing for the postponed Tokyo 2020 Olympic Games and to preserve the integrity of elite competition.

These amendments, approved by the World Athletics Council last week, are based on significant ongoing discussions with the Working Group on Athletic Shoes, established this year, and with the shoe manufacturers.

They include changes to the maximum height of spiked shoes for track and field events and the establishment of an ‘Athletic Shoe Availability Scheme’ for unsponsored elite athletes. The maximum height for road shoes (40mm) remains unchanged.

The purpose of these amendments is to maintain the current technology status quo until the Olympic Games in Tokyo across all events until a newly formed Working Group on Athletic Shoes, which includes representatives from shoe manufacturers and the World Federation of the Sporting Goods Industry (WFSGI), have had the opportunity to set the parameters for achieving the right balance between innovation, competitive advantage and universality and availability.

The maximum height of the track spike shoes have been amended as set out in the table below:

World Athletics CEO Jon Ridgeon said the previous rule changes, announced in late January, were designed to give the athletes clarity before the Tokyo Olympic Games, which were originally due to take place in July-August this year.

However the later postponement of the Olympic Games for a full year, due to the global pandemic, had given the governing body more time to consult with stakeholders and experts and develop amended rules that will guide the sport through until late 2021.

“We have a better understanding now of what technology is already in the market and where we need to draw the line to maintain the status quo until after the Tokyo Olympic Games,” Ridgeon said.

“In developing these rules we have been mindful of the principles of fair play and universality, maintaining the health and safety of athletes, reflecting the existing shoe market in these challenging economic times, and achieving a broad consensus with the shoe manufacturers who are major investors in our sport.

“These transitional rules give us more time to develop a set of working rules for the long term, which will be introduced after the Olympic Games next year, with the aim of achieving the right balance between innovation, competitive advantage and universality.”

The new Working Group on Athletic Shoes (WGAS) met for their first meeting last Wednesday (22 July). It is tasked with scoping and overseeing studies around shoe technology, exploring definitions to provide clarity to athletes about the shoes they are able to compete in, creating a robust certification and control process and providing expert advice and recommendations to the World Athletics Competition Commission on the future direction of World Athletics’ Rules and Regulations concerning elite athlete shoes for the long-term which may or may not be different to the current rules. The structure and composition of the WGAS can be found here.

Olympic qualifying system to recommence for road athletes from September 2020

World Athletics will lift the suspension of the Tokyo Olympic qualification system for the marathon and race walk events from 1 September 2020, due to concerns over the lack of qualifying opportunities that may be available for road athletes before the qualification period finishes on 31 May 2021.

The original suspension period, from 6 April to 30 November 2020, was introduced due to the competition and training disruption caused by the global pandemic, and remains in place for all other track and field events.

Road athletes will be able to register Olympic qualifying entry standards from 1 September to 30 November, but only in pre-identified, advertised and authorised races being staged on World Athletics certified courses, with in-competition drug testing on site.

The accrual of points for world rankings and the automatic qualification through Gold label marathons /Platinum Label marathons remains suspended until 30 November 2020.

World Athletics President Sebastian Coe said it had become apparent that marathon and race walk athletes may have very limited opportunities to register Olympic qualifying times in 2021 due to the uncertainty around staging mass participation events over the next year which relies heavily on cities around the world agreeing to stage them.

“Most of the major marathons have already been cancelled or postponed for the remainder of this year and the evolution of the pandemic makes it difficult to predict if those scheduled for the first half of next year will be able to go ahead,” Coe said.

“That situation, combined with the fact that endurance athletes in the marathon and race walks can only produce a very limited number of high-quality performances a year, would really narrow their qualifying window without this adjustment.

“We have also been assured by the Athletics Integrity Unit that the anti-doping system is capable of protecting the integrity of road races during this period and will put in place strict testing criteria for all athletes.”

The Virgin Money London Marathon, due to take place on Sunday 4 October, is committed to working with World Athletics to promote this opportunity to athletes around the world and to assist with their travel challenges so they can participate in London and achieve their Olympic qualifying time.

World Athletics will also work with the Abu Dhabi Marathon to see if they can offer similar opportunities.

In addition, we expect there will be at least two major race walking events staged between 1 September and 30 November 2020.

Both the Athletes’ Commission and Competition Commission were consulted prior to this decision and approved the proposal.

The Athletes’ Commission noted that this decision does not assist all athletes, given the travel restrictions still imposed by some countries, but will support the majority of road athletes in the particularly difficult circumstances they face to qualify for the Tokyo Olympic Games.

World Athletics will also work with its Member Federations and meeting organisers to ensure that there are sufficient pre-Olympic competition opportunities for all track and field disciplines, particularly those that traditionally have fewer meeting opportunities, from 1 December 2020 onwards. 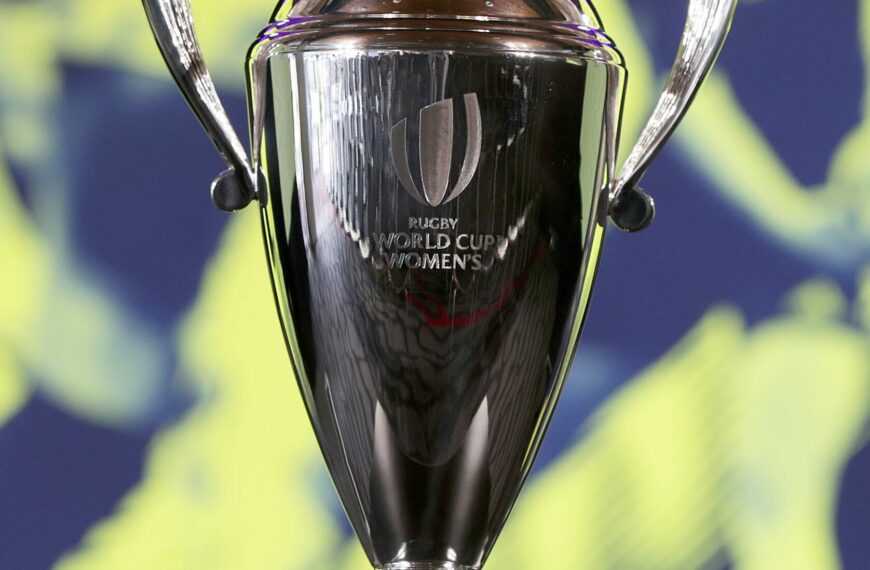 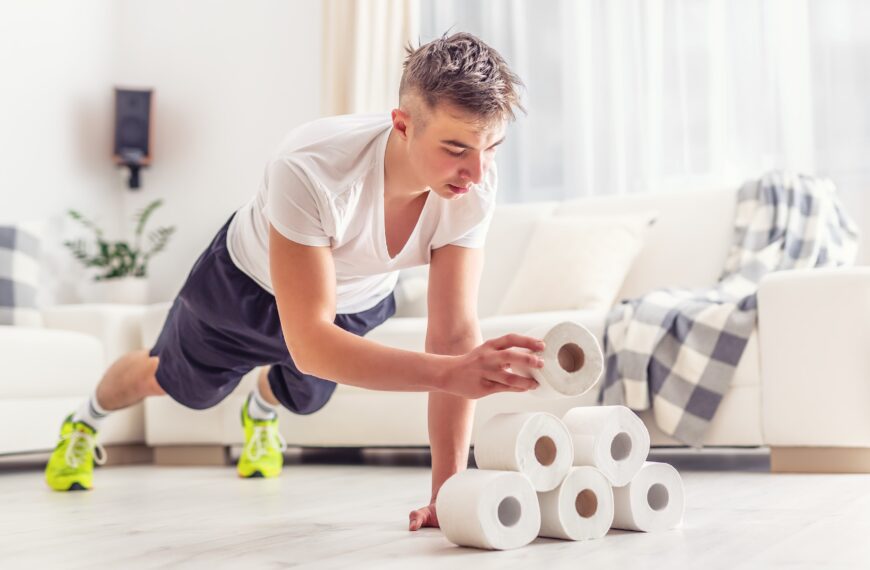 How Much Did Your Fitness Improve Over Lockdown 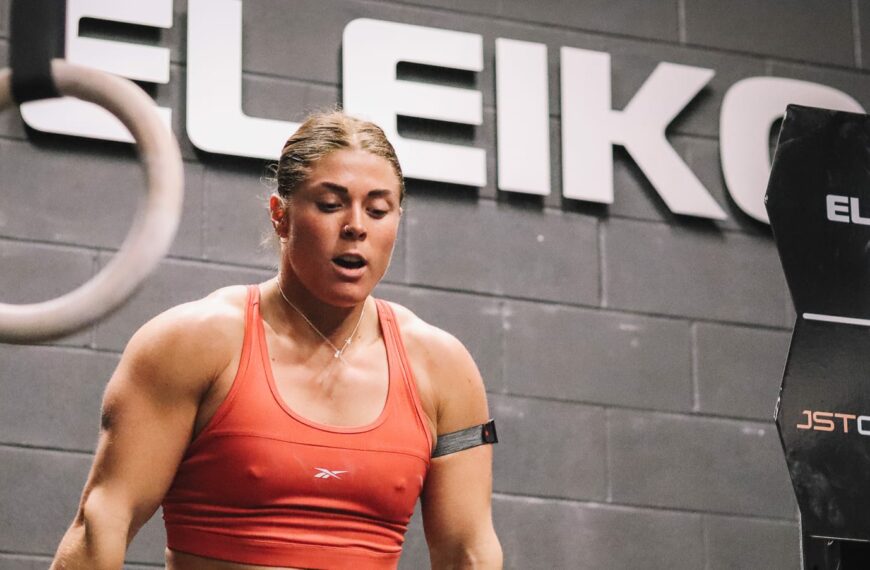 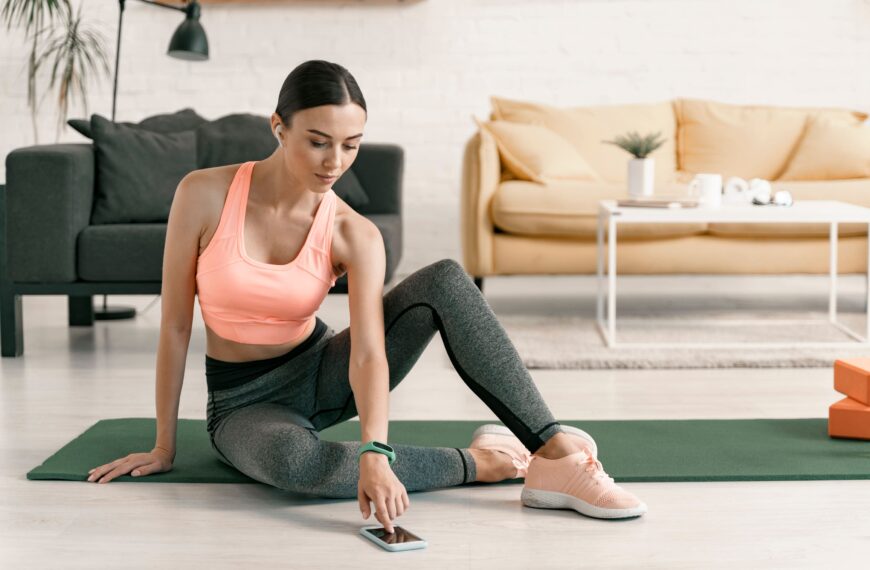 Could These Be The Big Fitness Trends Of 2021?