Working from home was hailed by many as the gateway to a real work-life balance. From saving time on the commute to being able to relax in the comfort of your home, the shift offered office workers everywhere a relief from office life. It also gave them the freedom to do, well, whatever they wanted.

The survey of 2,000 Brits found that a similar number (5%) of homeworkers also admitted to gambling on the job, with three-quarters (75%) gambling for up to four hours a day, which is alarming considering 4% of the population are gambling at at-risk levels, and 7% are affected negatively by other people’s gambling.

These are the TOP TEN activities Brits use their work devices for that they shouldn’t be:

Working from home is coming to an end, and with it, so will many people’s newly acquired habits. That being said, old habits die hard, and you’ll need to make sure you’re on your best behaviour when you’re back in the office.

To make the transition as smooth as possible, Totality Services Co-Founder, Luis Navarro, has shared some top tips on how to avoid a potentially sticky situation:

Luis Navarro, Co-founder, Totality Services, said: “Like most things – if people are willing to try it, there is often a way to get around security protocols if you have that knowledge.

However, for diligent companies, it’s about making sure those basic security protocols are in place, so you’re doing your utmost to prevent them from happening in the first place.

He continued: “Employees can always try and login into a VPN server to disguise their browsing, but a lot of these software programmes usually block this type of behaviour, and it will create a log on the admin side of the platform, so if you did happen to try and access something inappropriate, that is going to be logged and flagged somewhere.” 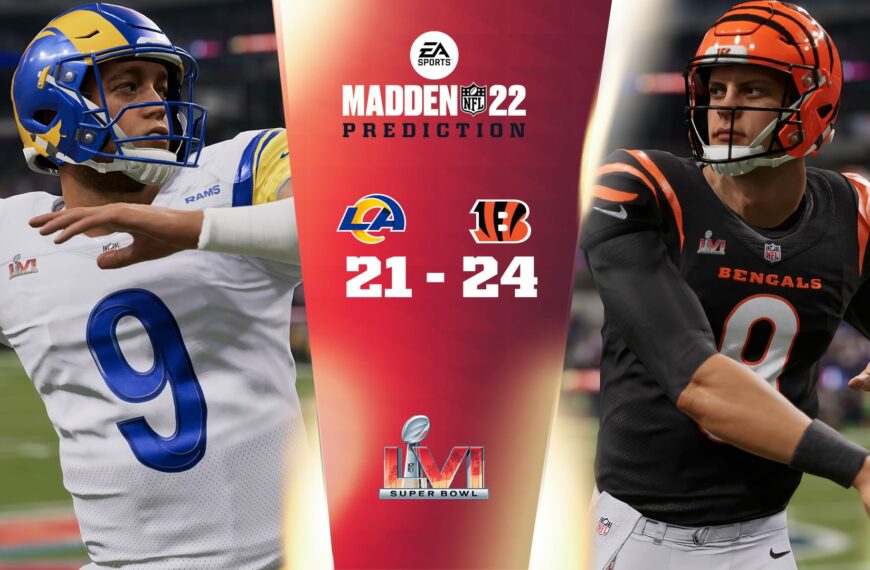 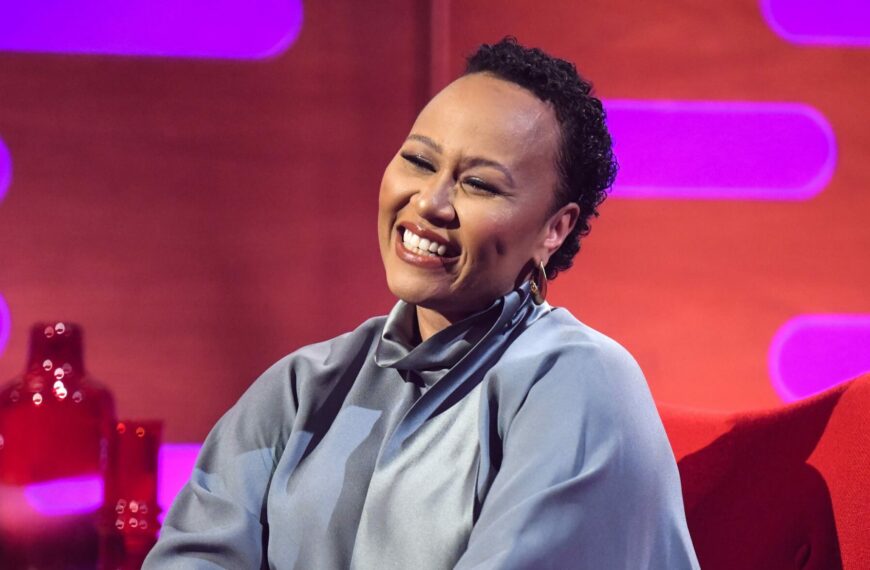 Emeli Sande On The Big Storm That Was Supposed To Happen, And Falling In Love With Women