The series made by Hungry Bear Media will follow a group of soul-searching celebrities as they embark on an epic adventure of self-improvement, and face a unique test of mental strength like no other, under the guidance of ‘extreme athlete’ and well-being icon Wim Hof, aka ‘The Iceman’.

Along the way this ambitious, fresh and thrilling format promises genuine reality, high drama, jeopardy and plenty of laughs.

“I’ve dedicated my life to discovering how to become happier, healthier and stronger, and anything I can do, you can do too. It’s a dream come true to be making this show with the BBC and share what I’ve learnt with millions of people. I am going to show this group of celebrities that the cold is a doorway to their soul and if they use the power of their mind anything is possible.”

The celebrities taking part will be tackling wild and death-defying challenges in Europe’s harshest conditions, for a journey of serious self-discovery in a bid to defeat their demons, from anxiety and insomnia to ongoing health conditions, and they will all need to dig deep to embrace the sub-zero temperatures.

With A-list followers ranging from Tom Cruise to Justin Bieber and Oprah to David Beckham, Wim Hof earnt his nickname after setting world records that defied modern medicine: Running a half marathon above the Arctic Circle barefoot, submerging himself in ice for 1hr52mins and climbing Mount Kilimanjaro in just his shorts and shoes.

“I can’t wait to team up with Lee and Wim on this show. Lee is a favourite in our house because he’s so hilariously funny and I’ve been a fan of Wim for a long time – he’s a genius who’s incredibly passionate about helping others. This show is going to be brilliantly entertaining and you never know…you may find out some things that could help you along the way too.”

Wim teaches people from all over the world, from celebrities and professional athletes, to people of all ages, to control their body and mind and achieve extraordinary things.

In addition to the main series on BBC One, BBC Three will offer viewers a sister show which will delve deeper into the unique challenges the celebrities will face in.

The laugh out loud spin off show promises behind the scenes action, hilarious and bone chilling challenges, and an exclusive light-hearted take on the BBC One series.

“My passions in life are Wim Hof, watching ‘This Morning’ in my undies, sub-zero temperatures, looking at celebrities sitting in cold water and free hotels. But trying to find a show that combines these has proved tricky. Finally I’ve found one.”

Kate Phillips, Director of Entertainment at the BBC says: “Wim Hof’s Superstar Survival will put celebrities through their paces like never before. I’m looking forward to seeing how they cope with such extreme challenges under the watchful eye of the ultimate Cold King, Wim Hof. With Lee and Holly guiding us through, and taking it very seriously of course, it promises to be a very funny, and frosty watch!”

Dan Baldwin, MD Hungry Bear Media says: “Teaming up Lee Mack and Holly Willoughby is exciting enough for BBC One viewers…but then add in the ‘tour de force’ that is Wim Hof…plus a group of celebrities trying to better themselves in some of the most dangerous conditions on earth…and what you get is quite simply unmissable TV”.

Further information, including hosts of the BBC Three spin off series, broadcast information and details of the celebrities taking part will be announced in due course. 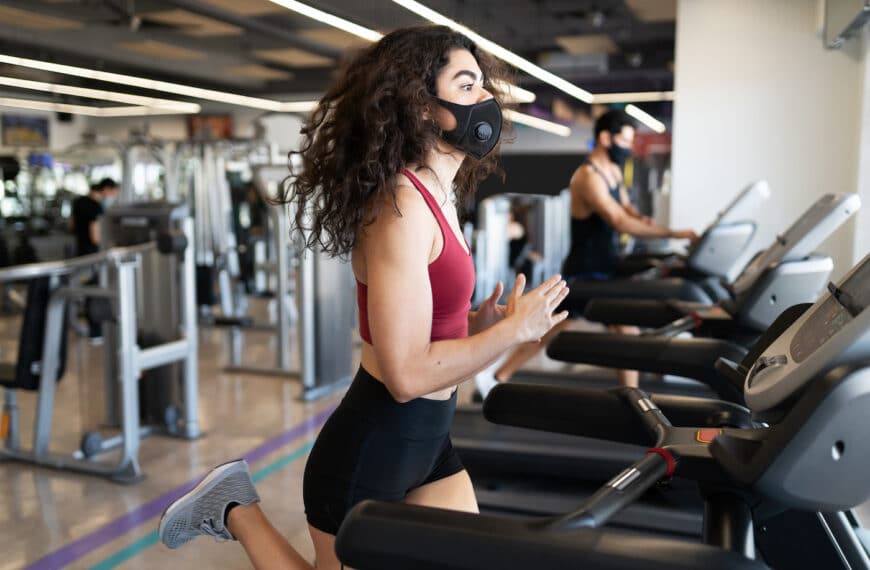 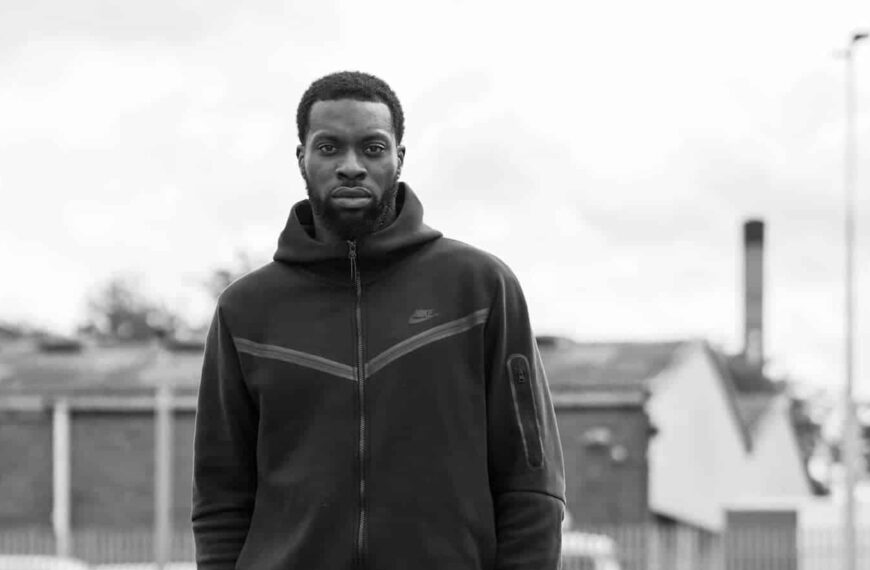 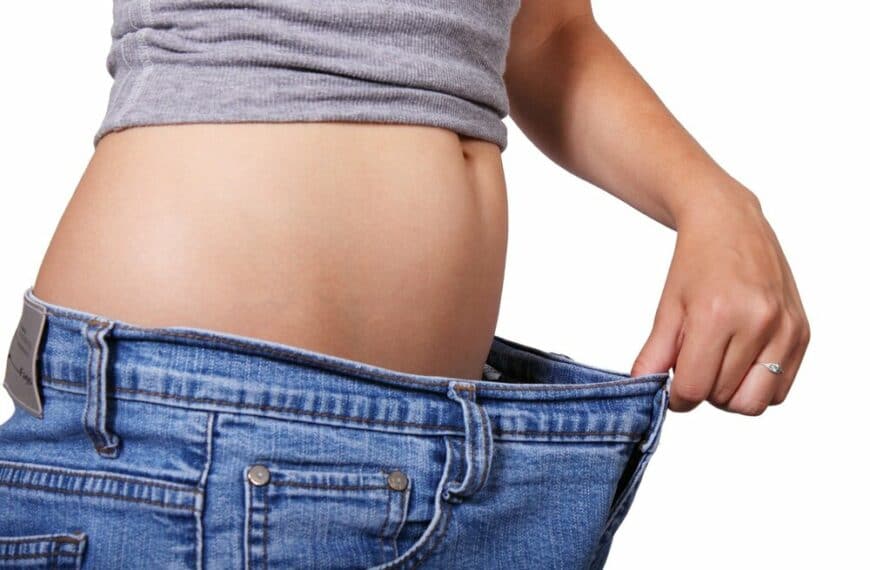