You probably haven’t done it since you were eight years old in your parents’ garden, but skipping has become the next big unlikely TikTok trend.

It’s no coincidence that some of the fittest athletes around regularly perform skipping drills to help push the bar on their cardiovascular fitness. As well as being a fun video challenge, skipping is actually great for your health too – so it’s a great excuse to dust off your rope and get into the garden.

Need some inspiration to get moving? Here are a few accounts to follow for a skipping masterclass.

With 3.1 million ‘likes’, Jimmy Reynolds (aka Jump Rope Jimmy) is one of the biggest skipping influencers on TikTok. Based in San Diego, the internet star’s channel is full of mesmerising routines set to classic hip hop and emo songs. Handily, he sometimes films his videos in slow motion, so you can see every single step in detail.

Mira Waterkotte is a jump-rope champion, so it’s no surprise that her TikTok channel is full of mind-boggling techniques and skipping tricks. As well as running her TikTok account, she also has YouTube channel with lots of tutorials, so you can learn to emulate some of her best moves.

Come rain or shine, you can find London-dwelling Sarah working on her outdoor skipping moves. She’s only been skipping for a year, which makes her channel all the more impressive to watch. We particularly love this feelgood Yeah Yeah Yeah’s inspired routine.

San Francisco skipping star Justin is the one to follow if you’re looking for couples’ routines. Just prepare yourself for a fair few arguments if you’re going to try and copy these synchronised moves with your partner.

Adrienn Banhegyi is so good at skipping, she can even do it while kicking a football. The jump-rope artist and Cirque du Soliel performer’s energy is incredibly infectious, and we’re getting tired just watching some of her kitchen skipping workouts.

Paris-based skipper Mimi Youss says that jumping rope is her favourite hobby. Clearly, she’s put plenty of hours of practice in, as her outdoor routines are some of the best on the internet. Somehow, she manages to make one-handed skipping look easy.

British Skipping Champions Bex and Rach are sisters with some seriously fancy footwork. As well as wowing followers with their skills, they’ve also got a whole Instagram account full of challenges and tutorials, to get you skipping like a pro. 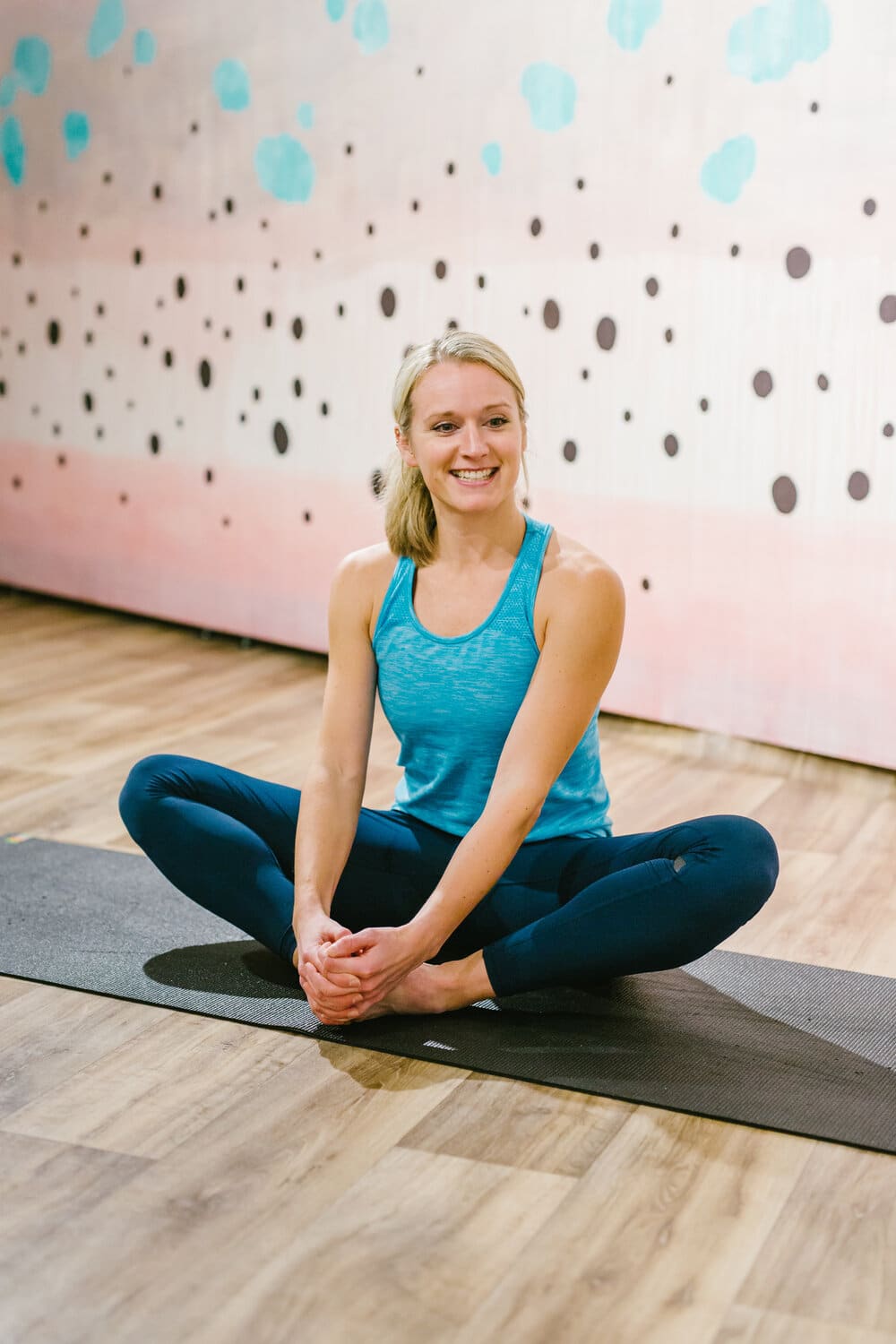 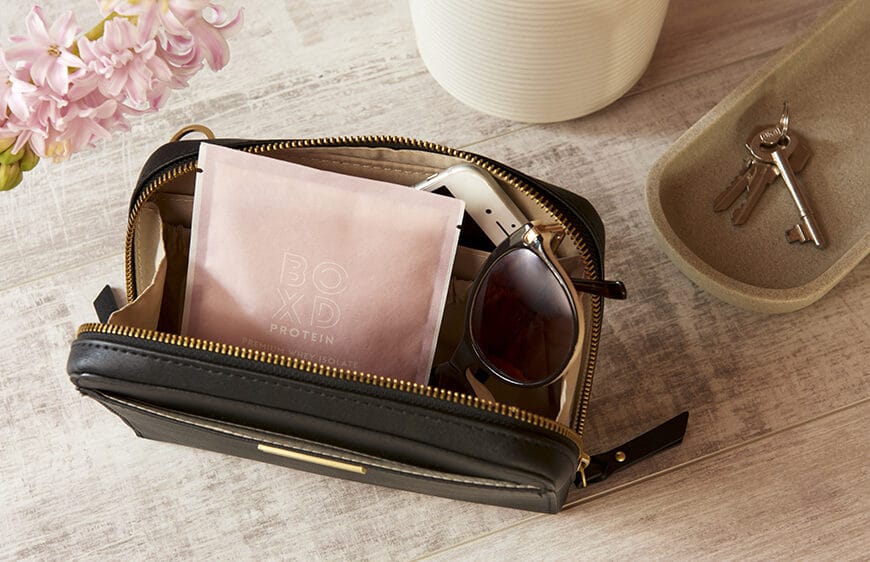 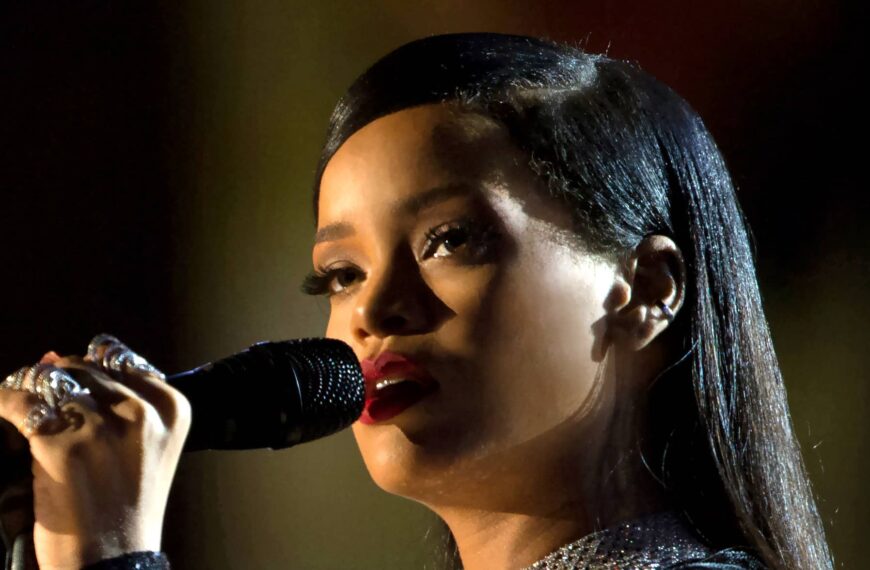 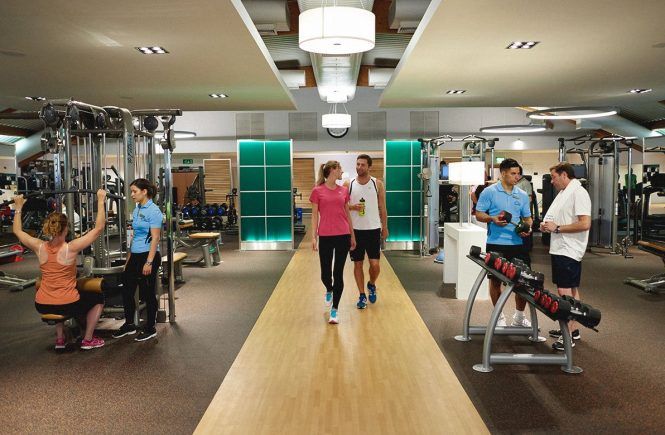