With gyms across England now open, PureGym has revealed the songs that are being listened to the most to get us pumped for our first weeks back in the gym.

Analysing over 142,000 songs which have been added to ‘workout’ and ‘gym’ related playlists by users on Spotify, the research revealed that Eminem’s 2002 hit ‘Till I Collapse is the song added the most amount of times, beating other up-tempo hits like SAINt JHN’s Roses (Imanbek Remix) and The Business by Tiësto to the top spot.

The song, which has over a billion streams in total, is featured on a staggering 318 separate gym related playlists.

The findings from the research provide the ultimate inspiration for anyone looking for the perfect playlist to accompany their first gym workout since COVID-19 restrictions forced gyms to close across the UK.

The top 10 songs identified in the research feature a high-tempo mix of dance and rap music, with Kanye West appearing twice, British DJ Joel Corry popping up in fourth and MEDUZA rounding things off with Lose Control, a song ready-made for hitting the gym.

The 10 Most Popular Gym Songs

Having already had his hit ‘Till I Collapse crowned as the number one workout song and boasting an intense and prickly back catalogue, Eminem was also revealed to be the most popular artist for workouts.

Despite ‘Till I Collapse and Lose Yourself being almost two decades old, Eminem’s prominence shows that when it comes to the perfect music to work out to, newer doesn’t necessarily mean better.

The 10 Artists Featured Most in Gym Songs

Stephen Rowe, Chief Marketing Officer of PureGym says: “We know just how important the gym is not only to our physical health but to our mental health too, so we’re absolutely delighted to start welcoming our members back to our gyms.

Many of our members have been itching to get back into the gym and have been vocal about this over the past few months.

Everyone wants their first, second, third workout at the gym after April 12th to hit the mark, so we hope our findings can help people to have a great one, once our doors reopen”.

PureGym have compiled the top 50 most popular songs into a playlist, which can be found here, alongside the full findings of the Spotify research: https://www.puregym.com/blog/most-popular-gym-workout-songs/ 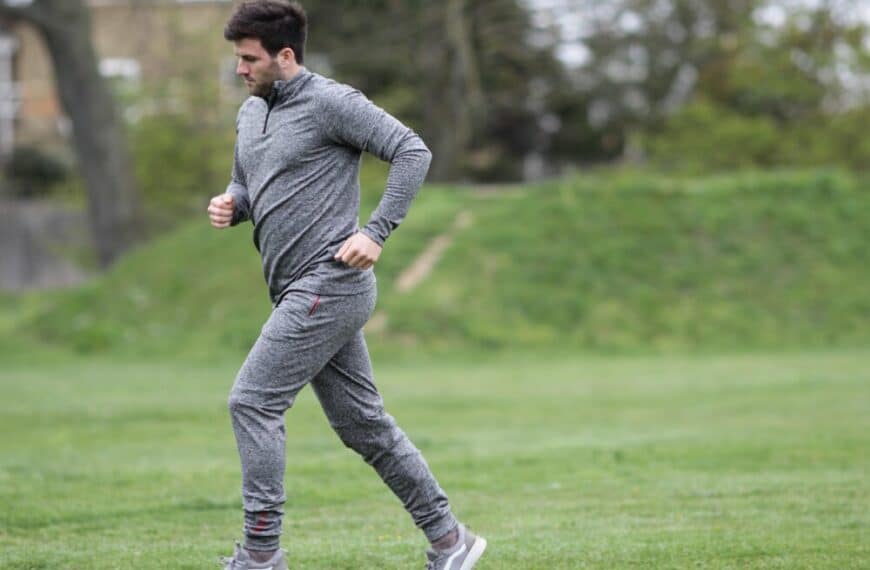 6 Ways Stress Is Sabotaging Your Workout 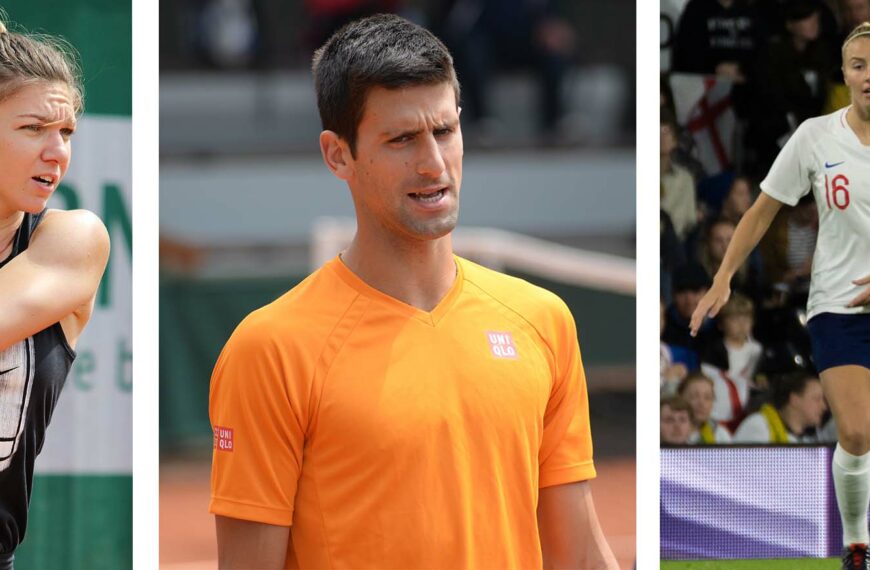 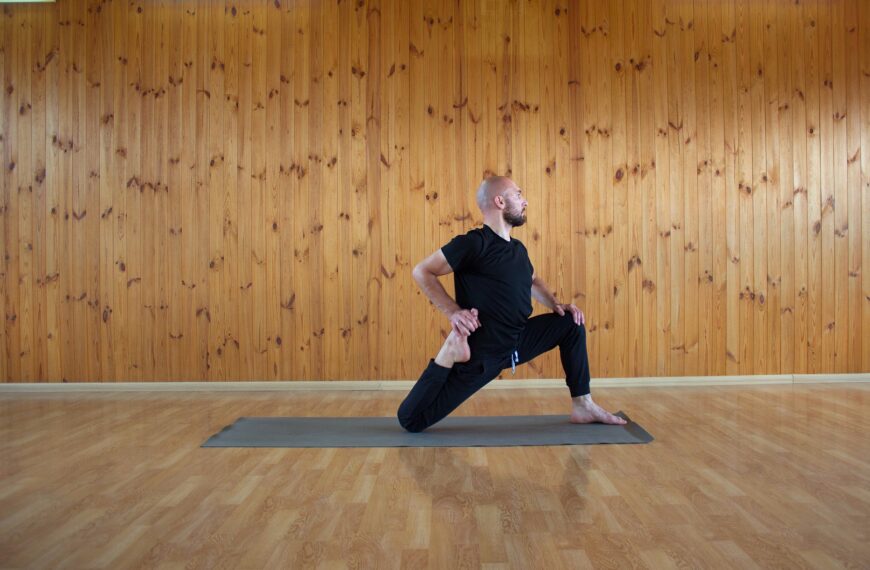 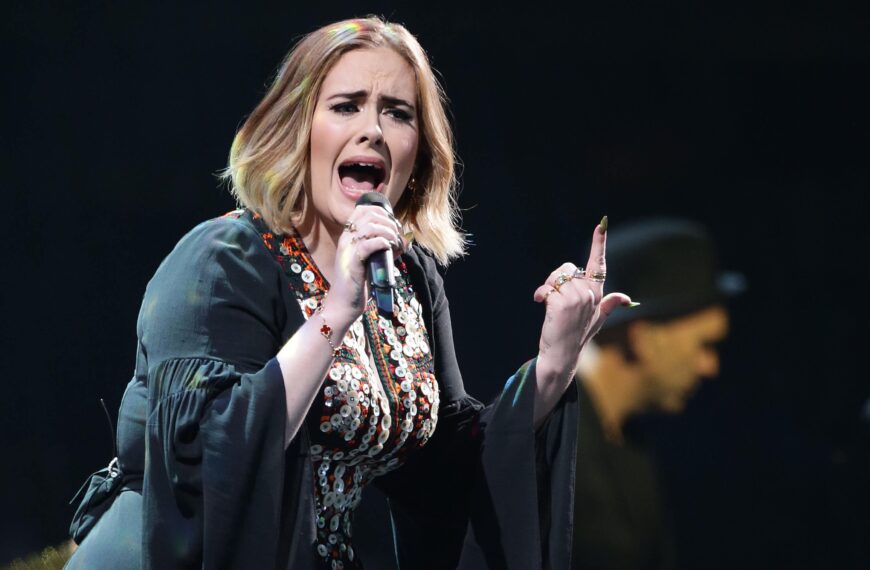