Electronic Arts Inc. have unveiled EA SPORTS PGA TOUR: Road to the Masters as the exclusive home of the historic Masters Tournament at Augusta National Golf Club, one of the most prestigious golf events in the world, with some of the most recognizable traditions in sports.

The Masters made its first-ever virtual appearance with EA SPORTS in 2011, and its return to video games has been highly requested by golf fans.

Golf fans can live out a legendary career as they authentically compete at THE PLAYERS Championship, FedExCup Playoffs, and strive to complete a career grand slam, while experiencing the unique atmosphere and venues of each tournament.

More information about each major championship will be revealed this summer.

“We’re honored to partner with Augusta National, home of the Masters Tournament, to feature the course and its traditions exclusively in EA SPORTS PGA TOUR,” said Cam Weber, EVP and GM, EA SPORTS. “EA SPORTS is committed to growing the love of sports for everyone, and through our partnerships with the PGA TOUR, Augusta National and the other majors, we will bring new and longtime fans closer to the biggest events in golf than ever before.”

“Winning the Masters last year was one of the greatest moments of my life, and I hope to win there again,” said Dustin Johnson, 2020 Masters champion and the world’s No. 1 ranked golfer.

“There is no Tournament better suited to celebrate on a video game cover, and I can’t wait to see the beauty and unique traditions of the Masters in EA SPORTS PGA TOUR.”

In close collaboration with Augusta National, EA SPORTS has worked meticulously to capture the course and traditions of the Masters.

Inspired by Augusta National’s own mission of innovation and improvement, EA SPORTS employed first of its kind aerial scanning to collect millions of data points, previously inaccessible in golf games, to recreate the unparalleled beauty of Augusta National authentically in the game.

At launch, the game’s exciting ‘Road to the Masters’ content will deliver players the prestige of competing in the Masters Tournament, plus additional experiences exclusive to Augusta National.

EA SPORTS PGA TOUR is being developed in Orlando and Madrid by EA Tiburon with a specific launch date to be announced in the coming months, along with many more details. 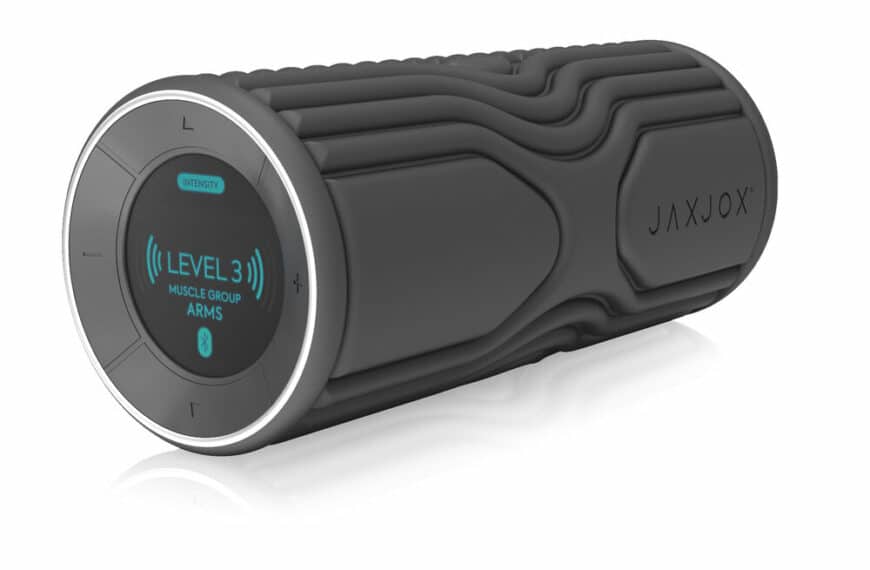 Celebrity SAS: Who Dares Wins is BACK! 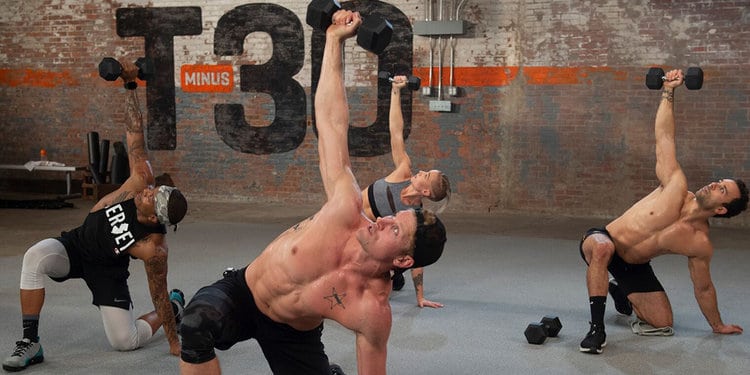 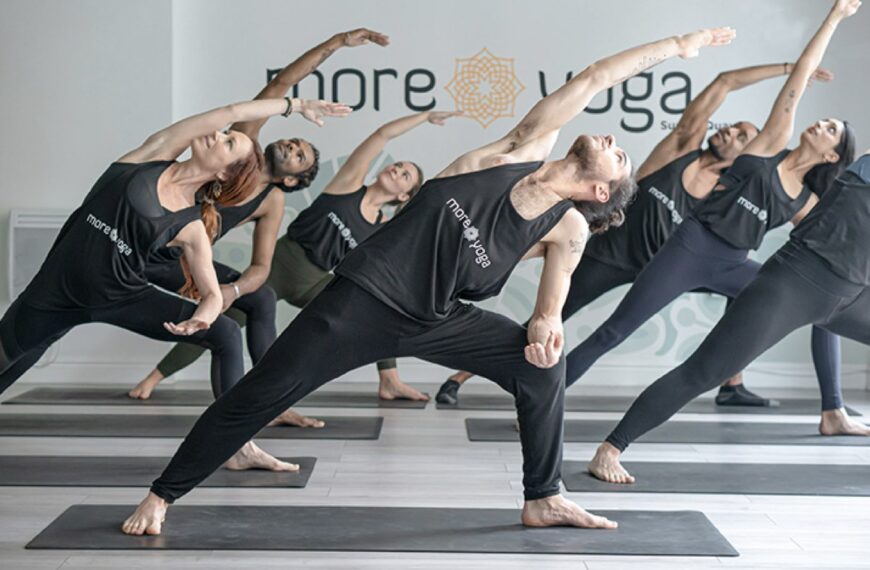