As the most successful female Olympic cyclist ever and a massive dog lover to boot, it may come as no surprise to see Laura Kenny cycling with her beloved pooches in tow.

But while it was once a regular occurrence, Pringle and Sprolo – the two Sproodles she shares with husband and fellow champion cyclist Jason – no longer get to join her on bike jaunts.

“We don’t take the dogs with us on the bikes – they’re carnage!” laughs Essex-born Kenny, 29. “Alongside the bike, they do that really annoying thing where the lead will go slack and then that’s it – it’s in your wheel, it’s in your pedals. I had a crash with them, because it was really icy and we were just doing a lap before home, and they took a corner before I was even ready. Because it was icy, I crashed – my front wheel just abandoned me,” she adds. “Since then, we don’t take them on the bikes any more.”

Instead, it’s good old-fashioned dog walks for the pair, who received a damehood and knighthood recently for services to cycling (they’ve won 12 Olympic gold medals between them and are the most successful married couple in Olympic history).

“It’s brilliant to have that reason to go out somewhere,” says Kenny, who regularly shares snaps of her pets on Instagram. “It’s easy to wake up and think you’ll go for a walk, and then two hours later you’re still sat in the same place – you haven’t got a reason to get up and go out. But if you’ve got a dog, they need walking every day.

“I just think taking a dog out with you is great, there’s no better feeling than being out in the open with them.”

The animals are clearly important to her – despite the fact she’s allergic to dog fur. “Any dog that moults, it gets in my nose and airways and I can’t breathe. But I’m fine with dogs that don’t moult, so I’m fine with ours. The dogs have always been such a huge part of our lives – they’ll come anywhere with us,” she adds, revealing that Sprolo and Pringle even went on honeymoon with them, travelling around Europe in a campervan.

“They’re just amazing. Everyone said being a cyclist and having a dog wasn’t ideal, because if you want to sit down you should sit down and rest, but I always knew I wanted a dog. We wouldn’t be without ours – they just make everything better. When you come home from training and you’re like, ‘Oh, that was rubbish’, they just look at you excitedly because you’re back. They don’t care you’ve had a rubbish training session, they’re just so happy you’re home.

“It’s unconditional love. No matter what, good or bad day, they’re there for you.”

Another little fella that’s always there is her four-year-old son Albie, who’s learned to ride a bike and now goes on cycle rides with his mum and dad – presumably at a much slower pace than they’re used to.

But despite his world-class cycling parentage, young Albie doesn’t seem to be as obsessed with two wheels as his mum and dad are. “I think it’s because he picked it up quite easily. It was like, ‘OK, I’ve done that. Next!’ He got a new bike for Christmas though, and since then he’s shown more interest,” Kenny shares.

“We’ve started going out cycling with him now. He did his first proper bike ride the other day. It was persuasion tactics – he could get a Kinder egg if he rode to the shops. But now he’s shown an interest, we can all go for bike rides together.”

And that’s one of the few times the Kennys actually cycle together. They don’t train together because the distances they compete over are so different.

“Jason and I are very different with training, because he’s a sprinter, so he’ll be doing more effort-based stuff – we get fit in very different ways,” explains Kenny. “I have to spend hours and hours on the road because I’m chasing sustainable energy, whereas for Jase it’s short, sharp power, so he does a lot more in the gym and on the track. We would never go and train together because we’re so different.”

She has now resumed training though, after taking a prolonged break following last year’s Olympics (at which she won a gold and silver medal) to spend time with Albie before he started school last September. “How much training I do really varies,” she says. “At the minute, I’m just doing what we call a base block, which is getting back into it and getting my fitness up to a standard. So it can be anything from four hours on the road, or if I do a shorter road ride, I’ll then go in the gym in the afternoon. But we try to aim for between 15 and 20 hours every week.”

Nutrition is crucial – and she takes the same care with their dogs’ diets too. “For us, the key thing around training, especially now with Covid, is making sure we’re healthy because we want to spend as little time off the bikes as is physically possible,” Kenny explains. “And it’s the same with our dogs and how we fuel them. I’m an ambassador for ORIJEN pet food, and I chose to be because their mentality around keeping dogs healthy and fuelled well is exactly the same as ours as athletes. For me, it’s about feeding myself with the best ingredients I can find, and that’s exactly what ORIJEN does for dogs.”

Juggling her training schedule with looking after Albie is just part of life now, and although she loves being a mum, Kenny admits it’s harder than she expected. “When we first said we were going to have a child and then carry on and go to the Olympics, I said it all a bit flippantly, like, ‘Yep, of course, that’s gonna be fine, we’ll all just make it work’. But I’d completely underestimated how difficult it was going to be to look after a little one – we never wanted to have nannies 24/7, we wanted to do it ourselves. We always said we wanted to be a mum and dad and bring him up how we wanted to bring him up.

“I guess I completely underestimated how hard that was going to be,” she says. “But I wouldn’t change it for the world – it’s the best job in the world. He’s just coming into his own, he’s got a little personality. I actually think this year’s been the best year for seeing him develop and turn into Albie –  he’s just brilliant.”

What about the Paris 2024 Games – are they hoping to compete? Watch this space…

“We’ve got to qualify for it, obviously, it starts two years out from the Olympics,” says Kenny. “I think if we can get in the team then yes, we’d probably go to another one.”

Laura Kenny is working with pet food brand ORIJEN to help pet owners provide the best nutrition for their dogs and cats. 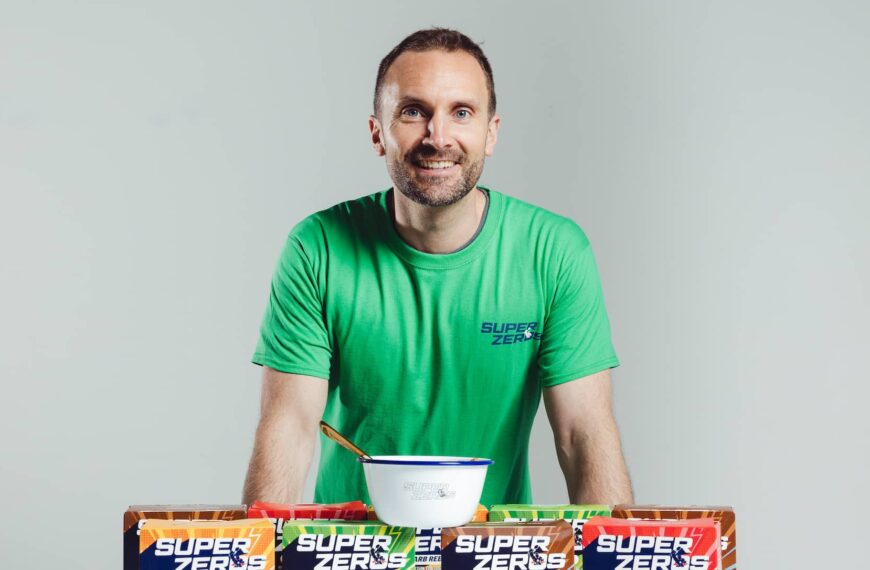 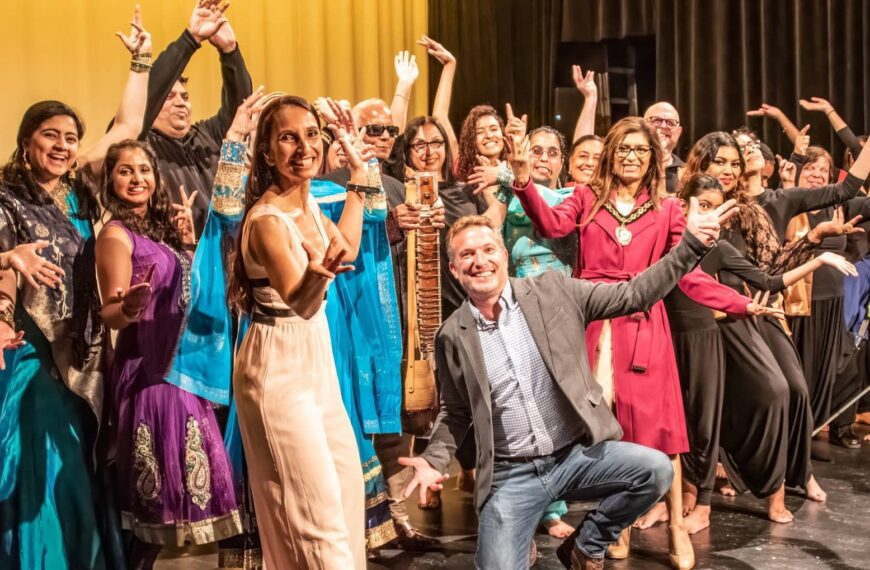 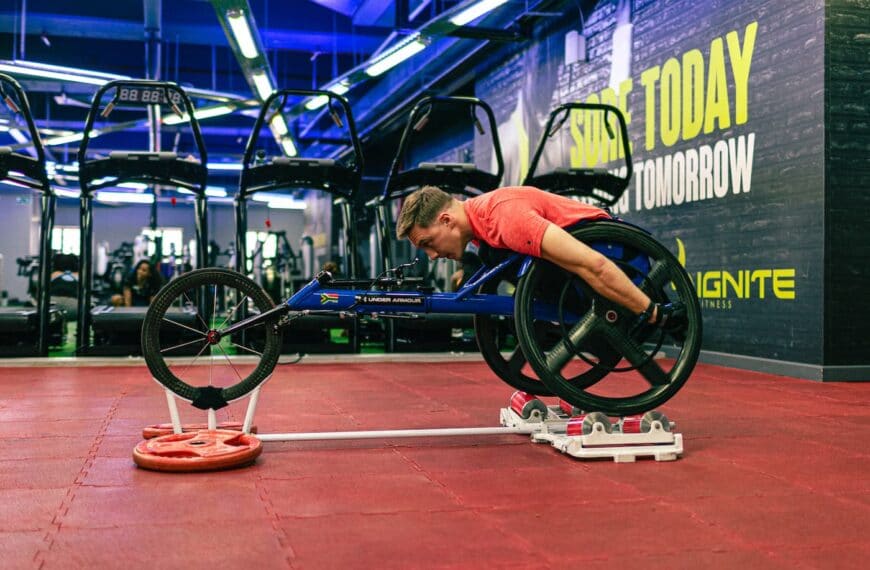 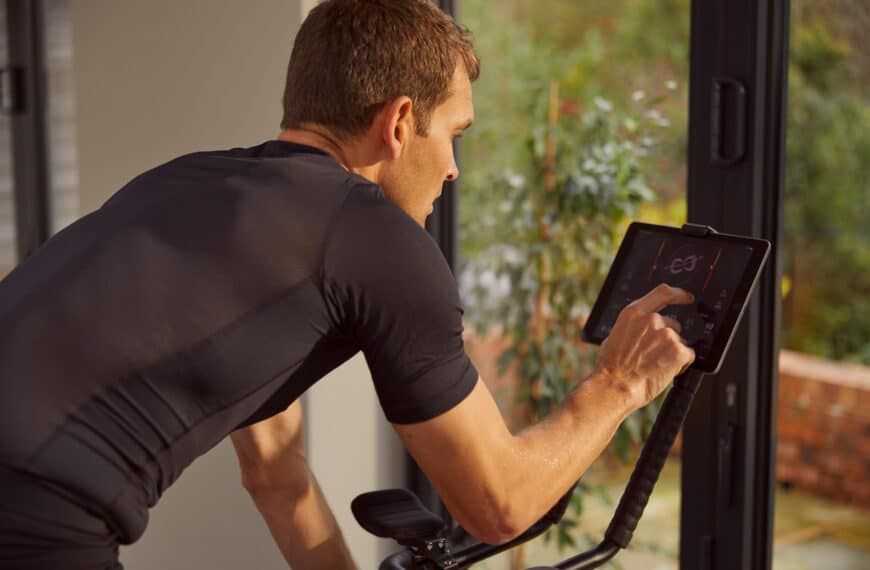