Tjäder has enjoyed a prolific career in competition with a 2022 Olympic slopestyle bronze medal from Beijing and a 2013–14 FIS Freestyle Skiing World Cup slopestyle title to his name.

He is even better known for his creative filming projects between big competitions such as Unrailistic, Unrailistic 2.0 and most recently The Game Show, which all pushed new freeskiing boundaries.

The idea for this project was born six years ago when Tjäder found out that the American freeskier Tom Wallisch had set a new world record in riding the longest rail at 129.2 metres (424 feet).

The 28-year-old from Östersund revealed: “I have done a lot of tricks on rails before, but never near such a long rail as this. I felt like that would be a good mission to have, and when Tom Wallisch set the record it looked insane to me. So I thought, ‘I have to try and do that’.”

Earlier in May, work began at Stendalen in Åre, Sweden, to build and implement the world’s longest rail with just over 162 metres (531 feet) long metal rail eventually put in place for Tjäder.

Tjäder added: “Being the official Guinness World Record holder feels pretty cool. I have dreamt about it since I was a kid. This rail was a hard challenge, and my guess was that it would take about 525 attempts, but it went way easier than I expected.”

The evidence for the new Guinness World Records consisted of:

– A full video of measuring process

– Proof of the surveyors qualifications

– A comprehensive surveyor report after the attempt

– Two independent expert witnesses on location at all attempts, and their individual witness statements, plus certificates within their expertises. 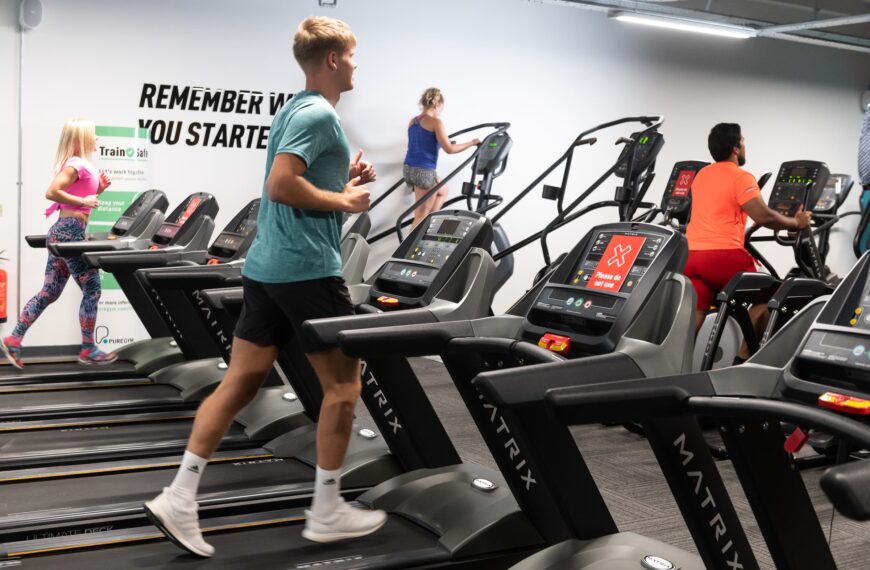 PureGym Announces What Gyms Will Look Like When They Reopen 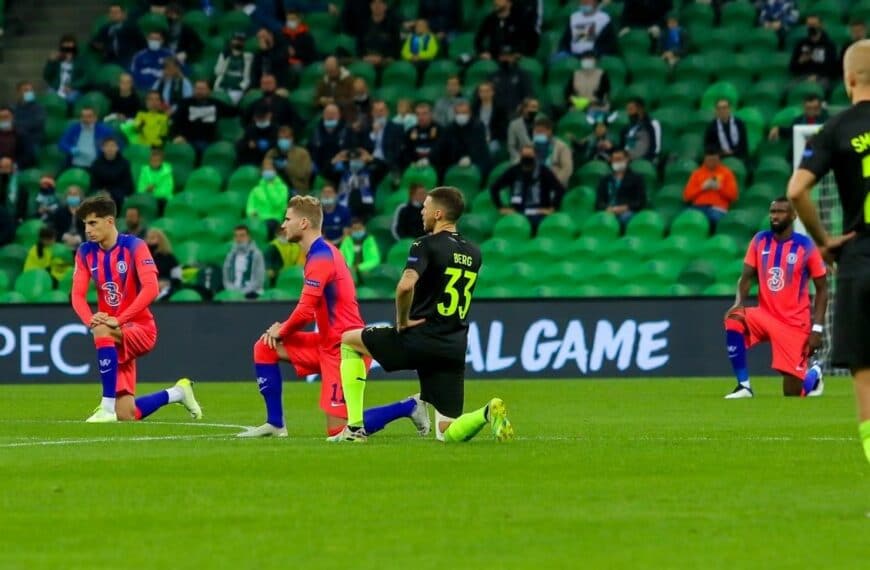 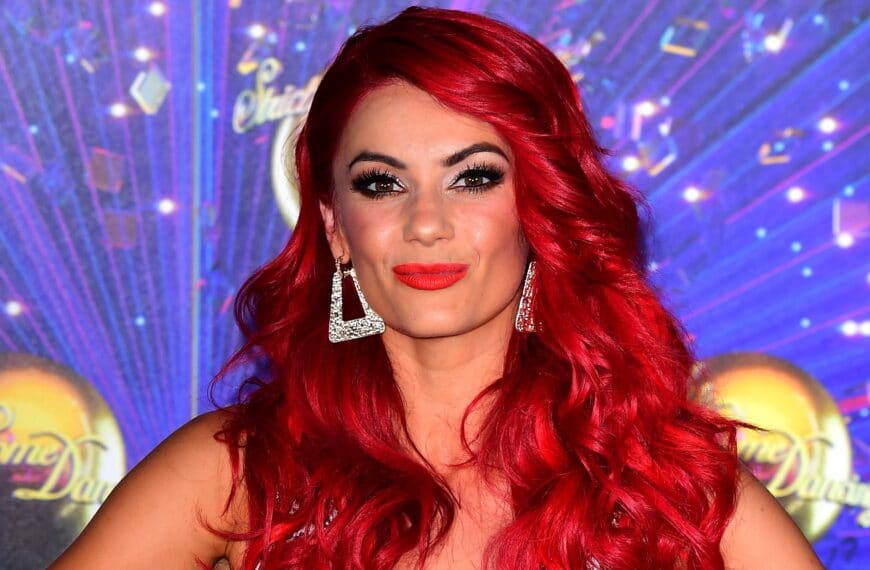 Strictly’s Dianne Buswell: Embracing Chances And Why Breaks From Social Media Are Vital 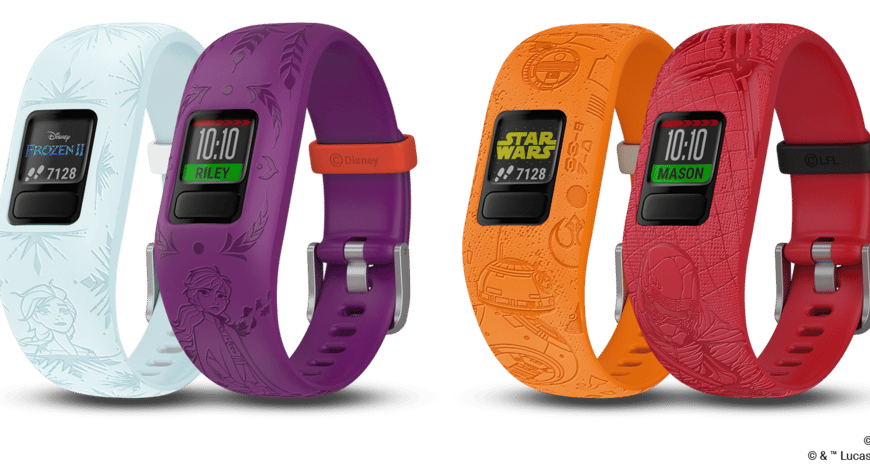